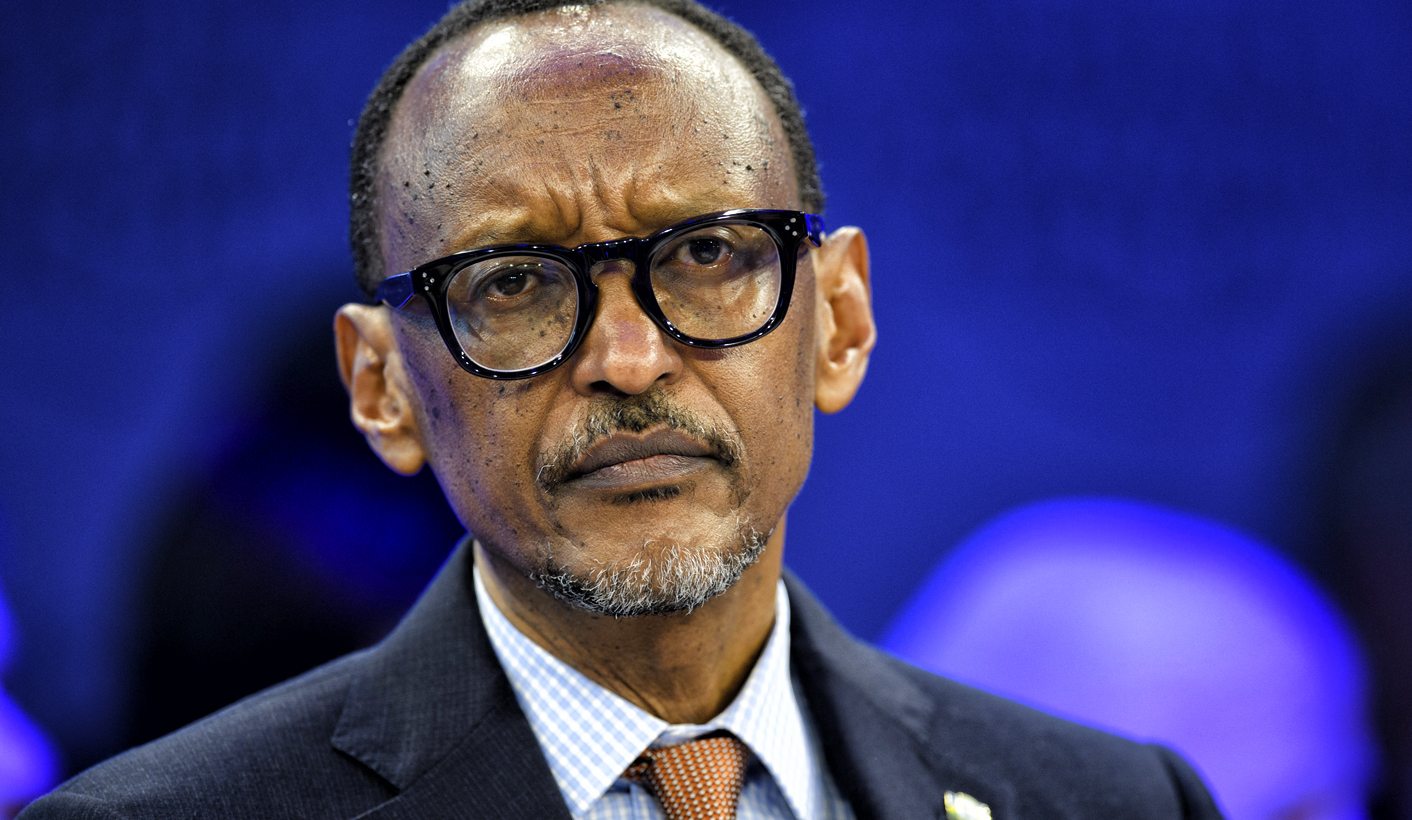 What lies beneath the surface of the faux veneer of ‘Africa’s Little Switzerland’, Rwanda? By BRANDON FINN.

Rwanda is well known for its effective post-genocide recovery reforms. Since the atrocities of 1994, Paul Kagame, the leader of the Rwandan Patriotic Front (RPF), has been celebrated as a president intent on bringing political stability and economic growth to Rwanda. However, beneath the exterior of the development of “Africa’s little Switzerland”, we find a political party that increasingly ramps up its political control and silences dissenters. In an effort to maintain the image of a booming country, the RPF has cloaked Rwanda’s capital city, Kigali, in a pretense of order, cleanliness and development. What lies beneath?

Paul Kagame’s government has a long history of silencing, exiling, and assassinating its political opposition. From the jailing of its opposition?  leader to the assassination of political threats abroad, the RPF rules Rwanda through relentless and violent order. Recent developments within the country before its upcoming elections ought to raise red flags for the international community, yet narratives surrounding the country continue their laudatory preoccupation with Rwanda’s impressive yet dubious internally produced developmental statistics.

In late December 2016, Shyaka Kanuma announced on his Facebook page that he has become a political activist within Rwanda. He discussed that he would like to engage in peaceful activism. Kanuma explicitly stated that he had no intention of forming a political party to challenge the RPF’s existence or rule, but rather:

“The activism I want to do is not the kind where people are throwing stones in the streets and causing disruption to the lives of law-abiding citizens. If I feel there is a need to march, then it is a peaceful march whereby the police is informed in advance. The activism I have in mind is one of petitions or letters to relevant authorities on any issue.”

After announcing himself as an activist, Kanuma was twice summoned to the office of the secretary-general of the National Intelligence and Security Services (NISS) to meet with Brigadier-General Joseph Nzabamwita in order to explain himself and his intentions. Shortly after these meetings, Kanuma was arrested on December 31 for alleged ” taxes that accumulated over the years, among other supposed crimes. On January 11, 2017, Kanuma was remanded in custody for a further 30 days.

Kanuma’s activism aimed to raise discussion and political action over issues such as Kigali’s harsh treatment of its youth who are routinely chased away from its upmarket urban spaces and placed in “detention” or “rehabilitation” centres. The City of Kigali has aggressively sought to lock up its poorest, most vulnerable citizens, and has enacted policies that prevent them engaging in informal trade as a means of earning a livelihood. Kanuma also sought to peacefully challenge Kigali’s sudden implementation of a “car free zone” in the city, an action that has dramatically reduced income for many formal and informal businesses in the area.

In early January this year, the City of Kigali announced that all businesses and non-profit organisations that operate in residential zones are required to move into commercial buildings within three months. This action is another direct strike to Kigali’s poor, as residential areas are where people are able to afford the rent required to set up their shops and small businesses. The Rwandan government has decried that their recently developed multi-storey commercial buildings are standing empty, and this is a clear move to try to fill the offices in them, despite the rent being far too expensive for many sellers and small business owners to afford.

The country’s lofty plans do not cater to the ordinary residents of the country. Matters are made worse when people like Kanuma are prevented from opposing exclusive urban policies that only cater to the country’s elite. With such a threatened and already weak civil society, and a press that is heavily constrained, intimidated and censored, one wonders if such policies can be successfully challenged within Rwanda under its current regime.

Pierre, a 32-year-old Rwandan, discussed how political repression is creating tension before the upcoming elections” “I feel fear; many people are suffering in this country. I am planning to leave before the elections. My biggest shame in my life is that I can’t express my views and myself. What do we do if we can’t challenge them when they oppress?”

Pierre went further to lament the fact that this oppression is overlooked by the international community, too easily duped by easily digestible sound bites about a country and government on a seemingly upward trend.

Kigali’s streets may be quiet and clean as buildings emerge on the city’s skyline. Tourists and expatriates leave the country with glowing reports of the speed of development occurring within this post-genocide country. This image is essential to Rwanda, as 30% to 40% of its total budget comes directly from foreign aid.

However, given the serious human rights violations that are occurring within Rwanda, we have a duty to look beneath the facade of Kigali’s infrastructural developments and pristine, off-limits green spaces. If we look closely enough, we will find people like Shyake Kanuma, who envision a Rwanda that is more inclusive to its population; yet he is locked up for even daring to put his peaceful vision into words. DM

Photo: Paul Kagame, President of the Republic of Rwanda, participates in a panel session at the 47th Annual Meeting of the World Economic Forum (WEF) in Davos, Switzerland, 19 January 2017. EPA/GIAN EHRENZELLER