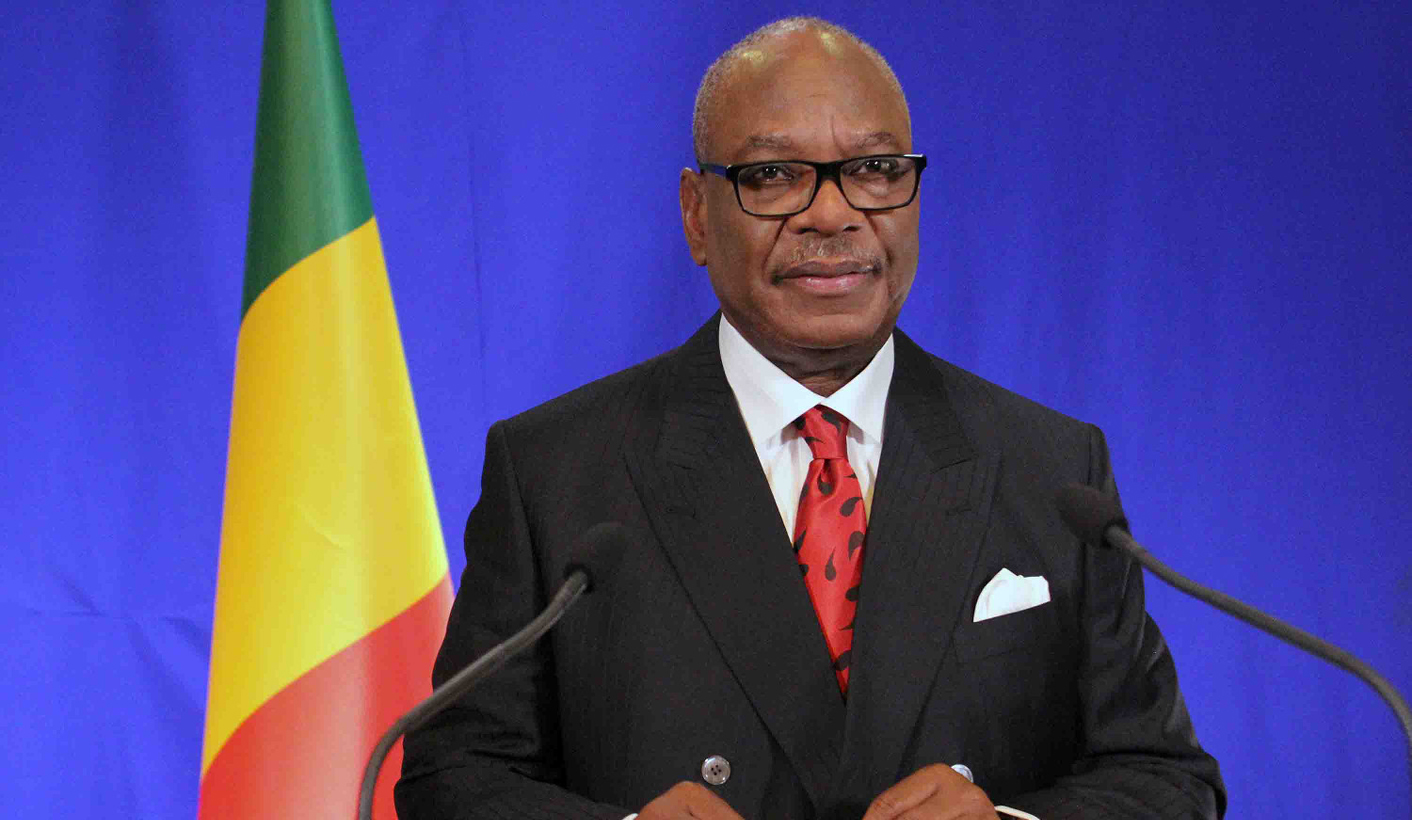 On 18 August, Mali’s President Ibrahim Boubacar Keïta decided to suspend the referendum procedure to revise Mali’s constitution. His decision was taken under pressure from various political and civil society groups rallied under the platform Antè Abana, which means “We do not want, it’s over” in the local Bambara language.

The decision was taken in a tense atmosphere following weeks of disagreement between supporters of and opponents to constitutional reform. It also comes at a time when national reconciliation and unity remain fragile in a country that has been experiencing a security and political crisis since 2012.

The government’s main reasons for this constitutional reform include the need to draw lessons from the 2012 security crisis, to correct the weaknesses revealed during the application of the constitution, and to take into consideration the reforms stipulated in the June 2015 peace agreement.

For Antè Abana, however, the proposed revision – in addition to considerably increasing the powers of the president – violates article 118 of the 1992 constitution which proscribes all constitutional reviews that violate Mali’s territorial integrity. According to the platform, state absence in the region of Kidal and in certain central localities constitutes a threat to the country’s territorial integrity.

The president’s decision, in the short term, will ease tensions in the society. But the debate around the constitutional revision has revealed deeper social dynamics that the Malian authorities and their partners should pay attention to. Three dimensions in particular should be examined.

First, the issue illustrates the gap between popular expectations and the actions of political leaders. The installation of the Malian parliament after the December 2013 legislative election marked a crucial crisis resolution step in Mali. The expectation was that Parliament would play a more decisive role in the legislative process. Parliament was therefore eagerly expected to implement the reforms.

However, before the president’s decision, parliament had already on 3 June adopted the draft of the revision of the constitution by 111 votes in favour and 35 against. The National Assembly, even though it said it had consulted the public, had not been able to measure popular reluctance and reservations regarding the constitutional revision. This highlights the disconnect between the institution’s stance and popular expectations.

Second, the polarisation of national public opinion for and against the constitutional revision created a palpable tension between Malians. To appease the situation, traditional and religious leaders played a significant role as a social shock absorber through mediations that resulted in the suspension of the revision project.

The role of these informal authorities would have gone unnoticed if, during the debate on the revision, there had been no mention of their participation in the governance process. It is important to question the consequences of institutionalising the role of these leaders in the political domain.

In the wake of these events, the president declared that ‘these regrettable incidents (were) a clear illustration of a misunderstanding of the content of the peace and national reconciliation agreement’. This observation shows that although there was very little protest at the time it was signed, the implementation of the peace agreement leaves many Malians uncomfortable. It also highlights the importance of explaining the peace agreement to the public.

In the meantime, the government and its partners must take the necessary steps to implement the pending legislative reforms as they await the much-needed constitutional revision, whose necessity goes beyond the “requirements” of the peace agreement.

Limitations of the peace process – in particular the absence of popular support for its implementation – have been highlighted by various factors. These include the absence of a new date to restart the process of constitutional revision, the divide between the ruling party and the opposition, and the rifts between supporters and opponents of the reform.

The importance of implementing the peace agreement and the resulting reforms cannot be overstated. However, without popular support these steps won’t have the expected stabilising effect. To ensure national ownership, the Malian authorities and their partners engaged in the peace process must involve all the relevant stakeholders in the various proposed measures, from the inception phases. DM