ISS Today: To avoid a blowout, we need economic growth

ISS Today: To avoid a blowout, we need economic growth 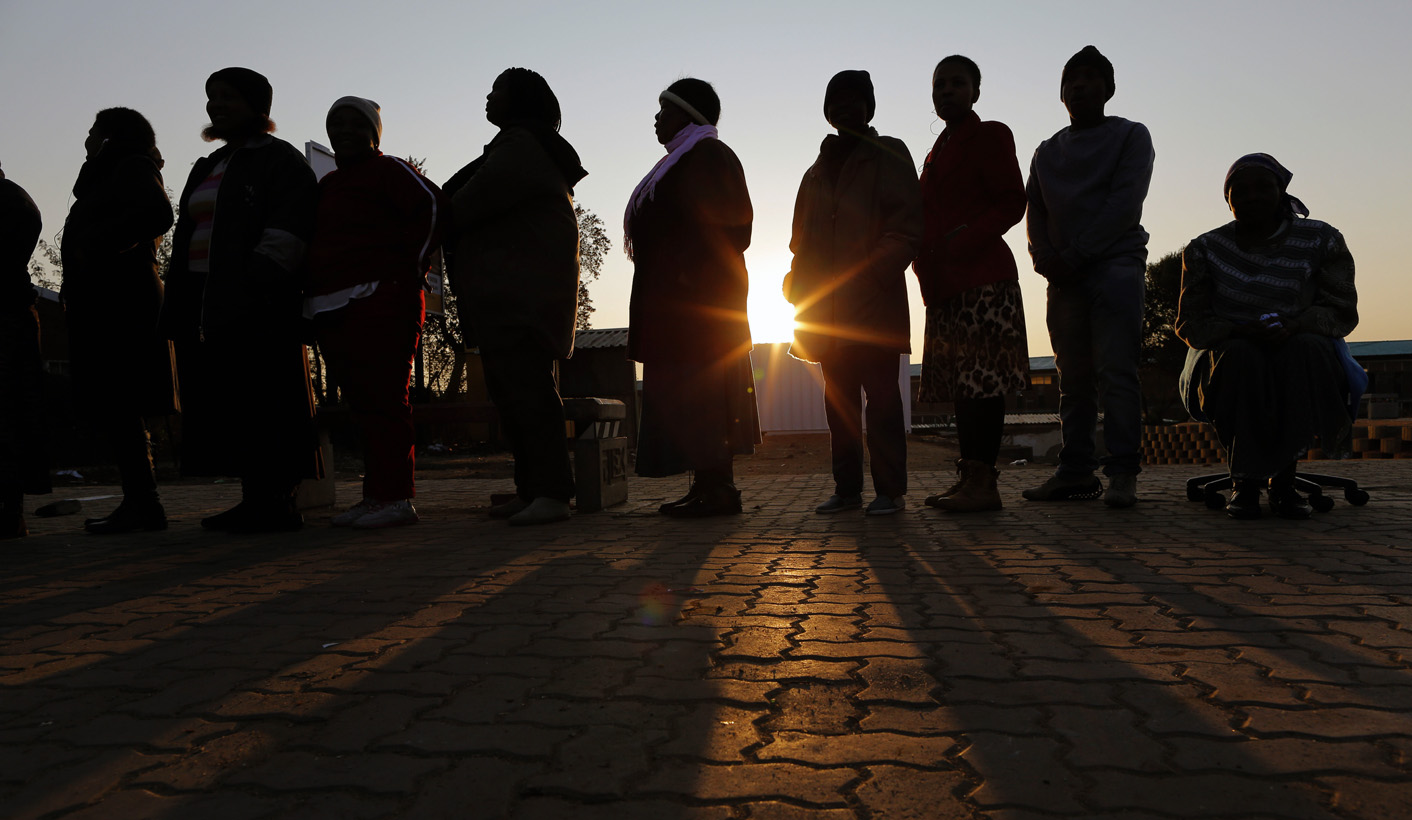 Growth will happen only when relations between business, labour and the government are improved. By ISS TODAY.

There are many ways to build economic inclusiveness in South Africa, such as making it obligatory for companies to include nominees from its workers on the board or to allow them to own a minimum stake in the business.

However, current efforts to improve relations between business, labour and the government through structures such as the National Economic Development and Labour Council (NEDLAC) have not improved the adversarial relationship between these three parties, which detracts from growth. Only when South Africa has built inclusive systems in its economy will inclusion drive sustained, faster growth.

Changing the distribution patterns in society takes time, but with the investments made in education, preferential procurement and other areas since 1994, the country is set on an inevitable path of massive transfers of wealth to its black majority.

Unfortunately it appears that this transfer is often limited to certain well-connected individuals and families. Insufficient attention is being paid to the challenge of opportunity creation in an open economy where the emphasis is on facilitating self-help and entrepreneurialism, which would allow for the creation and distribution of wealth within the broader community.

The use of government procurement should be the primary means of black economic advancement. This means setting realistic long-term targets in each sector that reward excellence, not symbolism, and then sticking to these targets and rewarding achievers, not chopping and changing the goals. (This has recently occurred in the mining sector, where poor foresight has given way to acrimony over the once-empowered, always-empowered principle.)

This can, however, happen only if many of the other, more onerous, empowerment regulations are watered down or scrapped.

South Africa needs to establish economic growth coalitions at every level of our society where companies enter into a partnership with their communities, by paying for additional teachers or topping up their salaries, and providing employees with housing and school bursaries, etc.

This is a future where corporate empowerment strategies actually empower ordinary employees and communities.

It is a South Africa that invests in the mass training of artisans such as plumbers and electricians, and where the focus is on building small businesses that are sustainable (if perhaps with lower profit margins). At the individual level, this means ‘giving something back’: retired professionals, such as teachers, can provide their services teaching maths and science in black schools (as indeed advocated by the EFF).

It means accepting the mentorship of a township child, paying for the education of the children of domestic workers, investing in providing domestic workers with practical skills, such as driving, reading, writing, first aid and personal finance. It means that wealthy South Africans adopt a township family and help them.

Many South Africans continue to believe that the vision of a Rainbow Nation in the form of a social compact will somehow unlock growth and development. The reality, summarised by Paolo Magri in South Africa: The need for change, is that ours is a divided society composed of ‘different worlds that are willing to coexist and cooperate but remain separated by different experiences, interests, histories and, ultimately, political affiliations’.

Various efforts at achieving a social compact, including the National Development Plan, are foundational to the future of South Africa. Considerable academic research supports the view that greater inclusion leads to sustained higher growth rates over long time horizons.

Populism and fake news have come to South Africa in a big way, the former in the establishment of the EFF and the latter in the form of media companies like ANN7 and The New Age, which promote the most outrageous half-truths, with funding indirectly provided by the South African taxpayer. They are part of a deliberate effort to create an alternative public narrative along the lines of news agencies such as RT in Moscow and Breitbart in the US, preaching and inciting confrontation, and peddling division.

The Free Market Foundation and the South African Institute of Race Relations are two of the ANC’s most determined ideological opponents in the public domain and unlikely sources from which to draw inspiration for the party or government. Yet both have pointed to the strange reality whereby the ANC refuses to acknowledge progress made in the remarkable, if uneven, transfer of opportunity, wealth and power from white to black hands.

Ahead of the February 2017 State of the Nation address, the Institute of Race Relations released a report, ‘The Silver Lining’, pointing to the progress made in various measurements relating to education, living standards, economic transformation and the like.

This positive development contributes to social cohesion over time, expanding the tax base and contributing positively to growth and stability. Organisations such as exclusively black business lobby groups that have the ear (if not the pocket) of the ANC have a vested interest in perpetuating a story of the need for greater preferential treatment in their own financial interests. They and other parties who depend on a similar storyline of land theft and the need for the transfer of assets without compensation and the like have no interest in presenting a balanced story.

South Africa in 2017 is very different from South Africa in 1994. We have come a long way. But much still needs to change if we wish to aspire to a more prosperous future. It’s time to get our house in order if we want to avoid muddling along while facing the real threat of a blowout. DM

This article is an extract from Fate of the Nation written by Jakkie Cilliers and published by Jonathan Ball.

Photo: Politically empowered, people queue to vote during the municipal elections in Alexandra in Gauteng on 3 August last year. For economic inclusivity, South Africa needs to establish growth coalitions at every level of society, according to the writer. Photo: Kim Ludbrook (EPA)