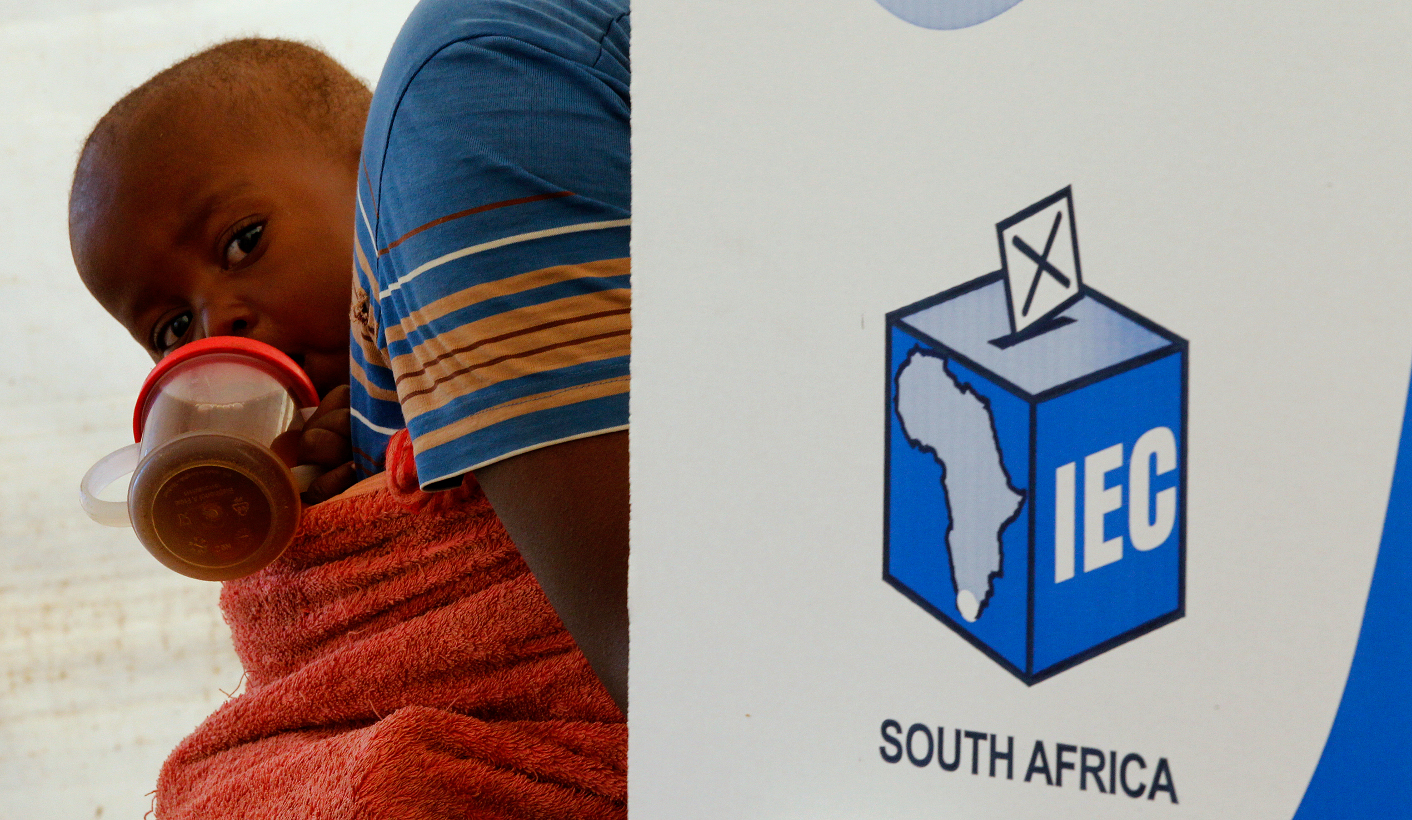 There were five by-elections on Wednesday. The DA lost two ultra marginal wards – one to the ANC, and one to a local party in Matjhabeng, while the ANC clung on for a vital victory in Johannesburg. By WAYNE SUSSMAN.

The ANC wrested control of this super marginal ward from the DA with an impressive win in this rural ward yesterday. The by-election took place due to the death of the former DA councillor. The DA won this seat by 125 votes in 2016, last night the ANC flipped the seat and carried it by 194 votes. The ANC got 1186 votes and the DA got 992, the EFF and CAPE Party got 11 votes each.

The largest voting district in the ward is in Eendekuil. The ANC reduced the DA margin to only 80 votes, after the DA won here with 141 votes in 2016. While the DA lost ground in its stronghold, the ANC won the Stawelklip voting district by 220 votes, 88 more votes than last year. In the village of Redelinghuys, the ANC increased its victory margin by 50 votes, carrying the district by 55 votes this time. The ANC also won the Genadenberg Moravian Church voting district from the DA. The DA also lost ground in the smaller voting districts of Kliphoek School and Karookop School where their majority was cut in both. Turnout was a high 58%, which makes the victory even sweeter for the ANC. The DA now have 8 seats in the council, as opposed to the ANC’s 5 seats.   The ANC will use this result as a morale booster and blue print to winning back wards, and ultimately municipalities lost in the rural areas of the Western Cape to the DA in 2016.

It is rare to see a three way race in a non-KwaZulu Natal ward. This was another super marginal ward, which could have been won by the ward incumbents-the DA, the local party-the United Front of Civics (UFC) or the governing party in Matjhabeng-the ANC. The UFC prevailed here by 86 votes last night, by pushing the DA into second place, and holding off the ANC. In 2016 the DA beat an independent candidate by 57 votes, and won the PR vote in the ward by 270 votes).

There are 9 voting districts in this ward. There are five districts with significant pools of votes. Of the five voting districts, turnout was lowest in the two DA Henneman strongholds. While the ANC had a better showing in Phomolong, they were still unable to knock the UFC off their perch here. The UFC were able to turn their voters out, especially at the mid-sized voting district of Bahale School, and the smaller Phomolong Community Hall.

While the ANC won ground back here yesterday, it would still be concerning to the them that they finished third in an area where they have been traditionally dominant. The DA will wonder why they were not able to turn their base out, especially at Henneman Primary School. The challenge for the UFC now is to grow its popularity beyond Phomolong and use this momentum to build structures in Welkom and the surrounds. Turn-out was 56%

The ANC have 46 seats, the DA now have 15, the EFF have six seats, and the UFC are now the fourth largest party on the Matjhabeng council with two seats. There are 72 seats on the council.

The ANC carried this ward by 119 votes last night. While they were able to hold their percentage share of the vote, the DA ran them awfully close in the ward.

The ANC, the DA and the EFF will be asking a lot of questions today. The ANC lost two voting districts in the ward to the DA, losing Selby and Forest High in Turffontein to the DA. The ANC will be concerned about the incredibly low turnout in their stronghold of the City Hall. The DA will be happy about their increased share of the vote in the ward, but concerned by the fact that there was not an even distribution of their growth in the ward across all voting districts. In the suburb of Trojan, they went from carrying the Pioneer Hall voting district by 97 votes to scraping home by one vote. At the largest voting district of the Southern Suburbs Bowling Club in Turffontein, the ANC was able to increase their margin of victory from 97 votes to 158 votes. The EFF had a reduced percentage share of the voting going down from 12% to 9%. This included coming third to the DA at the City Hall voting district.

Turn-out was a very low 23%. This was a key hold for the ANC, and a case of close but no cigar for Mayor Herman Mashaba and the DA.

The DA had a comfortable hold in this safe seat. The DA will be satisfied that they were able to win the most competitive voting district of Jeugpark School in Norkem Park by a higher margin in the by-election. In 2016, they got 52% of the vote compared to the ANC’s 32%. Last night the DA got 59% here compared to 29% for the ANC. The DA will be satisfied with this showing in this ANC lead Metro. Turn-out was 33%.

It was a good night for the ANC. They lost much ground on the West Coast of the Western Cape last year and were able to win a ward off the DA in Berg Rivier. They will want to use this result to mount a challenge to the DA in other West Coast municipalities and ultimately the Western Cape in 2019. They also held onto a marginal seat in Johannesburg, and had a convincing win in Ngqushwa. They were able to have an improved showing in Matjhabeng. Despite the improved showing in Matjhabeng, they are no longer the dominant party in a township like Phomolong. They also lost voting districts in Johannesburg to the DA, and had a very low in their stronghold of the City Hall.

It was a very tough night for the DA. They had to defend two super marginal seats in Berg Rivier and Matjhabeng, and also had a shot at an upset win in Johannesburg. They failed to defend the two seats and came very close in Johannesburg. The Berg Rivier result will be the most concerning for the DA as the ANC had impressive growth in the ward. The DA will also worry about their inability to turn out their base in Henneman in Matjhabeng. Had they done that, they might have held onto the ward there. They will also reflect on why their growth across the ward in Johannesburg was not consistent. For every two steps forward in the ward, there was one step back. The DA will take some solace at their growth in the percentage share of the growth in Johannesburg and their safehold in Ekurhuleni.

It was a disappointing night for the EFF. Besides the slight up-tick in Ngqushwa, there was nothing else to celebrate. The result in Johannesburg would be the most disappointing for the party.

It was a great night for local party UFC. Can they use this momentum to become a serious force in Matjhabeng? That will depend on their ability to grow in places beyond Phomolong. DM