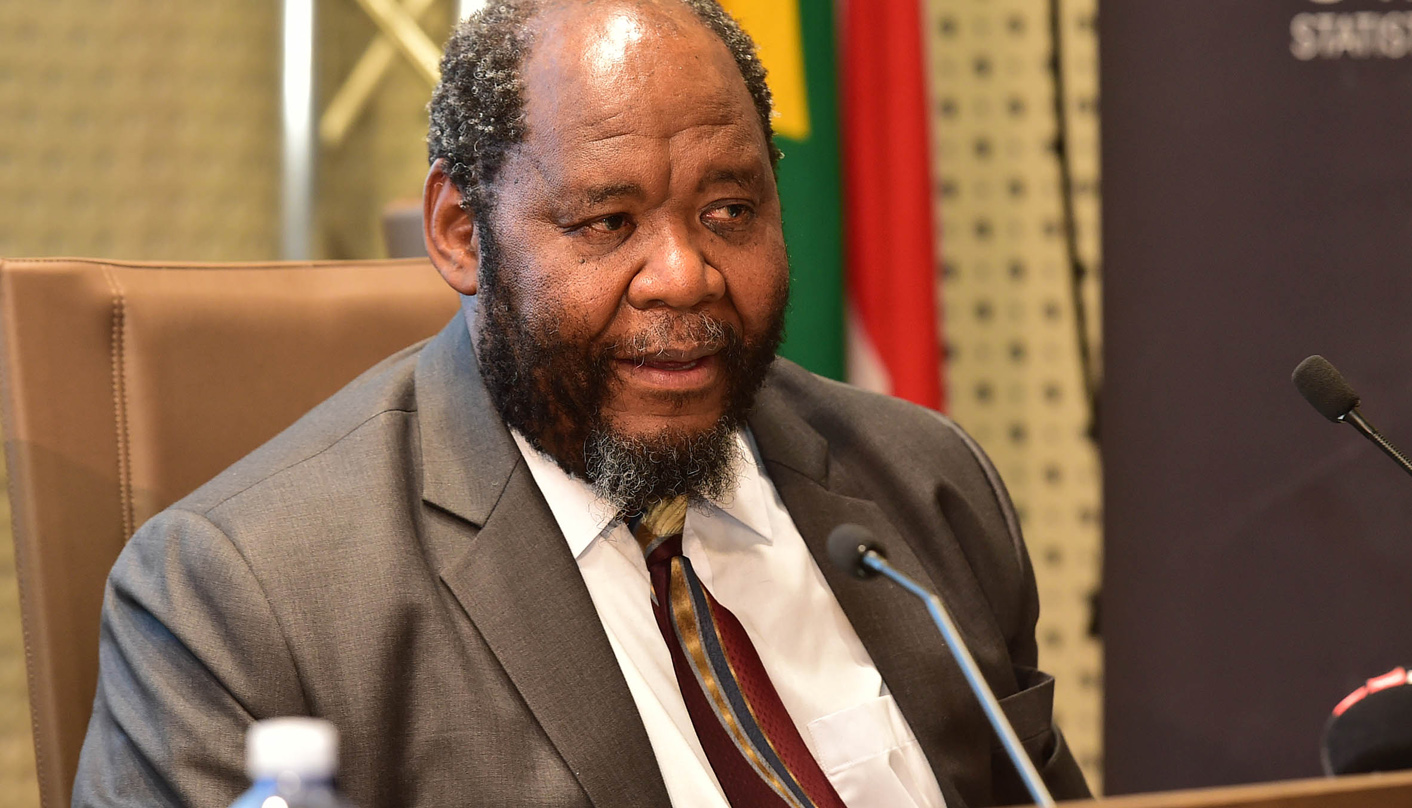 More South Africans are slumping back into poverty as previous gains have been being reversed since 2011. Reasons include “anaemic” economic growth, stubbornly high unemployment and educational outcomes failures, according to Statistics South Africa’s “Poverty trends in South Africa: An examination of absolute poverty between 2006 and 2015” released on Tuesday. For policy-makers and government this diagnostic report raises deeply worrying questions about the continued pursuit of policies that fail to bring about change. By MARIANNE MERTEN.

The figures are blunt: 30.4-million of South Africa’s 55-million citizens in 2015 – three million more than in 2011 – lived in poverty, or below the upper poverty line of R992 per person per month. One in three South Africans lived on less than R797 per month, or half of the country’s 2015 mean annual household income of R19,120, with more women affected than men, and children and the elderly hardest hit, while racial inequalities continue to define poverty as largely a black African problem.

For one in seven South Africans (13.4%) this meant extreme food poverty, or survival on R441 or less per person per month in 2015. Effectively, this is a return to the poverty levels of 2007. A decade ago, 13.7% of South Africans were extremely vulnerable to hunger, although at the time this marked significant progress as the number of those living in extreme poverty had been halved in just five years from 29.3% in 2002. Progress since then has stalled, the Statistics South Africa report points out.

“The last five years, notably between 2011 and 2015, have been a rough economic roller coaster for South Africa, driven by a combination of international and domestic factors such as low and anaemic economic growth, continuing unemployment levels, low commodity prices, higher consumer prices… lower investment levels, greater household dependency on credit and policy uncertainty,” the report found.

These poverty indicators are not necessarily new as this latest Statistics South Africa report is based on a long-term view of a series of indicators, from the regular labour force surveys – in June, unemployment hit a 14-year high at 27.7%, or 36.4% on the expanded definition including those too discouraged to even try to find work – household surveys and inquiries into South Africans’ state of health, expenditure trends and other research.

Yet government has maintained its policy course, regularly blaming the global economic crisis for the country’s economic woes and repeatedly calling for a social compact with business and labour to tackle the long-standing priorities of unemployment, poverty and inequality. This line has been maintained in the two years since the period to 2015 covered by the Statistics South Africa poverty trends report, as the country, amid growing political turmoil and the governing ANC’s infighting, and most recently the #GuptaLeaks, has been downgraded, finds itself in a technical recession, experienced the harshest drought in living memory as well as dipping business and consumer confidence.

The official narrative of South Africa being at the receiving end of global economic and financial repercussions, however, is not universally accepted. Earlier this month South African Reserve Bank Governor Lesetja Kganyago told Parliament’s finance committee that South Africa is being left behind in a recovering, albeit slowly, international environment.

Or as Statistician-General Pali Lehohla put it on Tuesday: “Unless we are looking at those numbers as policy-makers, we are not tackling the root cause… The numbers are there, but we don’t have a system that brings them together so that policy can respond in a sensible manner.”

The slow but certain resurgence of stark poverty stands in contrast to the targets of the National Development Plan (NDP), South Africa’s blueprint adopted by both Cabinet and Parliament some five years ago, to reduce poverty, unemployment and inequality by 2030.

The Statistics South Africa report shows at best a mixed picture of failure and modest achievement. The NDP goal to reduce poverty-induced hunger to zero is undermined by an increase of extreme food poverty to 25.2% in 2015, up from 21.4% in 2011. The NDP goal to reduce the percentage of citizens in the lowest poverty category from 39% to zero similarly has failed as there has been a one percentage point increase to 40% instead of a reduction. It looks more promising with regards to the NDP goal of reducing inequality from 0.7 to 0.6 on the Gini income co-efficient, the measure of expenditure that includes social grants, but excludes taxes, with a marginal improvement. And progress is being made on the NDP goal of increasing the share of income for the bottom 40% of households from 6% to 10%: in 2015 the numbers improved to 8.3%.

As always, the devil is in the detail.

Closer scrutiny of the Gini statistics shows increasing divergence within South Africa’s black African population, an indication of a growing black middle class, but not disassociated from increasing levels of household indebtedness that rose to 76.9% in 2015, up from 54.1% in 2000. Access to assets have cushioned white households, where poverty has hovered unchanged around the 1% mark.

Closer scrutiny of the poverty trend report also shows the positive and crucial impact of the social wage, particularly social grants, on keeping starvation at bay, alongside government-subsidised housing and access to free basic services such as water and electricity.

The number of social grants has increased to 17-million today, from around three-million in 2000. An overwhelming number of households are dependent on these. In the Eastern Cape 36% of households depended on grants in 2016, and 32% in the Northern Cape and Limpopo. In North West and KwaZulu-Natal the figure stands at 26% and in the Free State at one in four households. Only the Western Cape and Gauteng buck this trend, with 71% and 70% of households primarily generating income from salaries.

According to the Statistics South Africa poverty trends report, “the Eastern Cape and Limpopo have remained among the poorest provinces since 2011”, while KwaZulu-Natal’s poverty levels have reduced since 2001, but remain consistently high to put the province in third poorest place. Over the past 15 years Gauteng and the Western Cape have remained the least poor. “These provinces are considered to be the economic hubs of the country and thus have wealthier populations and more job opportunities,” the report said.

And employment, or employability, depends on education levels, according to the Statistics South Africa report that shows 79.2% of those without formal education were poor in 2015 – down from 86.4% in 2006, but up by four percentage points from 2011 – compared to 8.4% of those with a post-matric qualification in 2015. “… (T)he rise of poverty between 2011 and 2015 has reversed gains made (especially for those in the ‘some secondary’, ‘matric’ and ‘higher education’ categories) and returned these 2015 headcounts closer to 2006 rates,” according to the Statistics South Africa poverty trends report, which shows this reversal has impacted on households headed by someone with less than a matric qualification.

By law, Statistics South Africa is the official, but independent, provider of statistics to government. Currently struggling with a high vacancy rate amid budget cuts, the entity over the past couple of years also has seen a number of quarrels as some ministries are unhappy with unflattering statistics.

Tuesday’s poverty trend report is among the last ones to be presented by Lehohla, whose term after previous extensions is ending in October. There has been political noise and rumour for some time that his departure would be welcomed to make way for a more pliant statistician-general. For politicians that would be the way to massage the state of South Africa in the run-up to the 2019 elections.

The statistics are just too grim. DM