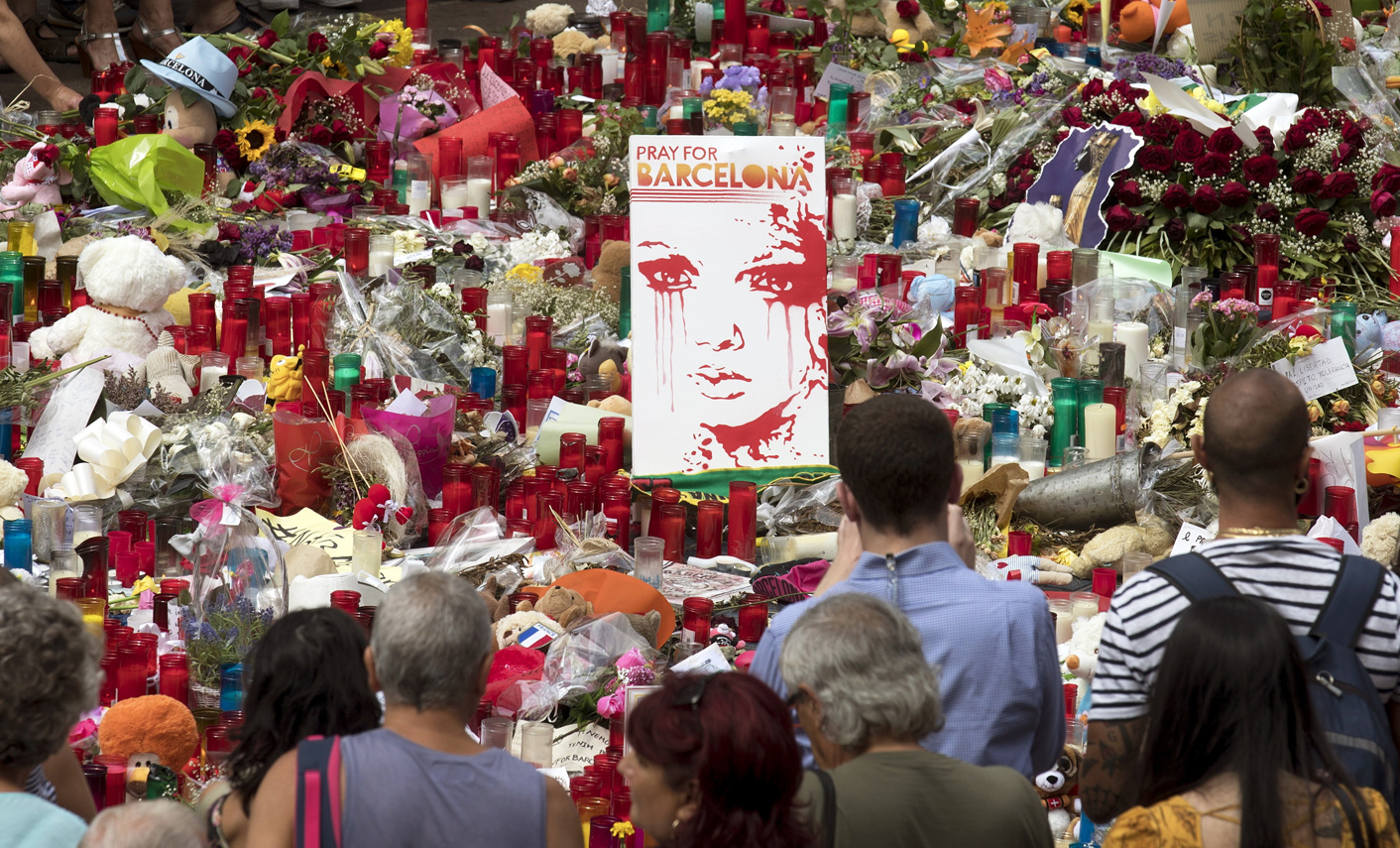 Extremists are more than just mad, frustrated and having feelings of disengagement with the world it finds itself in. Underlying attacks in the West are factors such as propaganda messages, communication methods, conviction, planning and an ability to adjust to heightened security measures. Ignore this complexity and any security strategy will be caught up in a labyrinth of catching up rather than pro-active prevention. By JASMINE OPPERMAN.

As of 17 August 2017, Islamic State has claimed 159 attacks in 19 nations over the summer of 2017. Last week’s attacks in Spain serve as a grim reminder that the Islamic State is neither in decline nor near defeat. The implosion of the Caliphate as a criterion for defeating the Islamic State sadly is naïve in thinking as the Caliphate has never been the final outcome of an extremist ideology embedded in an expansionary goal transcending a geographical entity; the notion of a state existing in a world of competing alternative ideological principles and values is simply not compatible with what the Islamic State seeks to accomplish.

In November 2016, Al Hayat Media Centre released the third instalment in their Rumiyah propaganda magazine, in English. The most kinetic article, this section focuses on planning large-scale attacks on civilian targets, specifically using vehicles. It details how to choose the right vehicle, which would not work such as smaller cars, and vehicles that cannot accelerate quickly. It also goes over how to choose a target that will yield the most deaths, such as main streets, parades, and political rallies.

Al-Qaeda remains adamant in its calls for more sophisticated attacks against the West. After an unprecedented media build-up and nearly a year since the last edition, AQ English-language magazine Inspire #17 was released on 13 August 2017. Though the title and cover suggest that the sole focus would be on derailing trains, Inspire actually talks about targeting transportation as a whole, from cars, planes, ships, trains and buses and “others”.

Essentially, Inspire magazine considers attacks on trains (and transportation as a whole) as an attack on Economic Globalisation and Capitalism as a whole, which is a key pillar for justification of the Global jihad in the 1990s and 2000s. Pages 72-88 describe the step-by-step process for designing the derailment tool – anyone outside the construction industry might be daunted by the sheer number of steps it takes to create the tool.

Attacks with vehicles from non-jihadist motives are not new; in 2016 a popular video circulated of a montage of different attacks on Black Lives Matter protesters by vehicles. The clear subtext of the video suggests the advocating of more vehicle attacks. Much like the 19 June 2017 vehicle attack on a North London Mosque, the 12 August 2017 vehicle may represent a sort of “reverse radicalisation” between white supremacy and domestic terrorism.

On 12 August 2017, a vehicle was used in an attack during an Anti-White Nationalist “Unite the Right” Rally in Charlottesville, Virginia, United States. It is unclear when James Fields decided to ram his silver Dodge Challenger into a crowd on Water Street, but the resulting car cash left at least one dead and 14 wounded. Eyewitness accounts report that the Challenger was seen on Water Street, first hitting into another car, then backed up, barrelling through “a sea of people.” The assailant, James Fields, is a 20-year-old male from Maumee, Ohio and has been described as a Nazi sympathizer. Early accounts from his high school teachers purport that his fascination with the Nazi movement went way beyond normal interest in World War II.

The Spain attacks, with reference to the explosion in a house in Alcanar on 16 August 2017, the actual attack in Barcelona and a failed vehicle attack in Cambrils on the same day, shows a sustained capacity to inspire and direct attacks. Though the attacks are generally referred to as unsophisticated in execution, the manner in which attacks are directed is of greater importance in assessing the Islamic State’s capabilities. Unverified information indicates that the attack in Spain was set in motion 12 months prior to 17 August 2017.

Coupled to this is the continued existence of cell structures willing to execute such attacks. These cell structures are not required to be well organised or carry high levels of sophistication in manufacturing bombs, such as the use of gas cylinders. The explosion in Alcanar, believed to be a bomb making facility, failed, with the explosion of the gas cylinders and with that the cell merely moved into the next plan of action – using vehicles. Rukmini Callimachi’s (correspondent for The New York Times covering the Islamic State), investigations revealed a concerning trend, namely cells adjusting to increased security measures, engaged in planning and pro-active security measures to counter any disclosure. She adds that the social media accounts of the cell members lacked any information linking the members with an extremist ideology, most probably relying on decoy accounts.

For now vehicle attacks have become the expected. However, as security measures improve in countering such attacks, extremist groups will merely move on to a next weakness in western societies ready for exploitation. Could this be drone attacks, taking into account the ease of accessing drones in toy stores and an ability to transform them into toys of destruction? We do not know. What we do know is that extremists are strategists not to be underestimated and that attacks are often well planned and directed. Herein lies the answer to limit the probability of attacks: understanding current attacks for what they are – complex underlying realities that feed into attacks and executed neither by mad supporters nor a desperate attempt to cause destruction and fear. Attacks are part of a greater project, an evolving tactic used with long-term objectives. DM

Photo: People pay their respect to the victims outside the Liceu Theatre, on the site of a deadly van attack in Barcelona, Spain, 20 August 2017. At least 14 people were killed and some 130 others injured after cars crashed into pedestrians on the La Rambla boulevard in Barcelona and on a promenade in the coastal city of Cambrils on 17 August. EPA/MARTA PEREZ