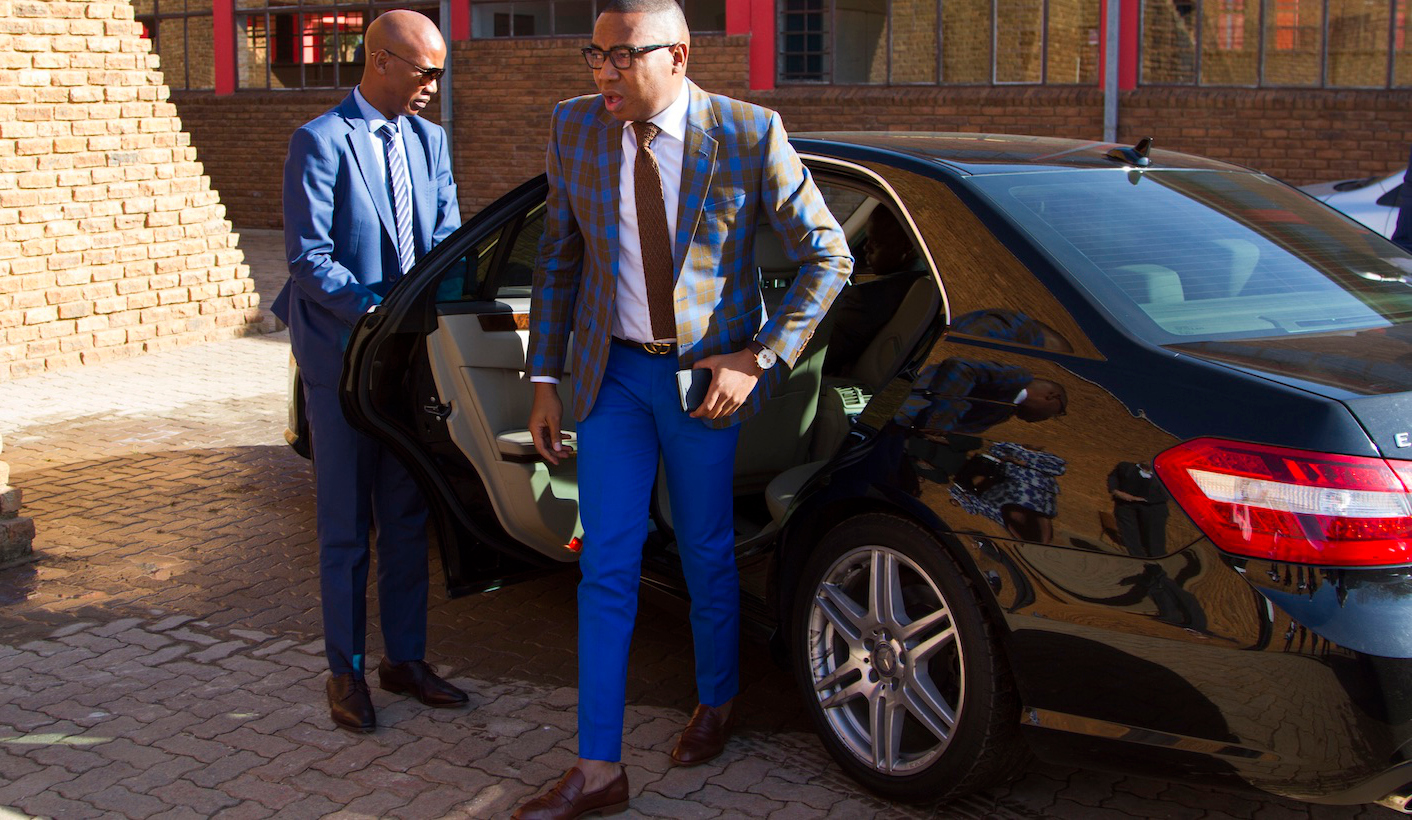 Johannesburg – President Jacob Zuma on Saturday said that he had accepted the resignation of Deputy Minister of Higher Education and Training, Mduduzi Manana. By NEWS24

“The President has thanked Mr Manana for his contribution to the work of government during his term of office,” the presidency said in a short statement.

Manana recently admitted to the assault of two women at the Cubana nightclub in Fourways, Johannesburg recently.

A video posted on social media after the incident showed Manana beating a woman while several of his friends held her down. The video showed the attack inside the club, but it allegedly continued in the car park. Two victims laid charges of assault with intent to do grievous bodily harm.

Manana appeared in the Randburg Magistrates Court several days after the incident and amid claims that he was being treated with kid gloves by the police. He was released on R5000 bail and is expected to appear in court again on September 13.

A recent Sunday Times report alleged that Manana has a history of aggression and gross abuse of his staff.

On Saturday the ANC released a statement welcoming Manana’s resignation while thanking him for “his service to the people of South Africa during his tenure”.

In a statement, Cope said it believed Manana’s resignation was long overdue.

“However, we view his resignation not as a show or genuine remorse on his part or because of action by Jacob Zuma. It is the result of unrelenting and growing wave of public pressure against his continued holding of public office. He was forced to fall on his sword,” the party said.

Manana released his own statement after his resignation. It is published in full below.

There are simply no words enough to express the disappointment in the circumstances of the last few weeks. I am and disappointed in myself as a leader of our great nation.

The people of South Africa have entrusted me to lead in delivering the ethos and essence of our . I ought to be an example of that. In this case, I acted with great hindsight.

The unfortunate situation that unfolded in the past 2 weeks, has left me exposed. My true sense of leadership in that situation was tested and I failed the test dismally.

There is NO excuse in the world to ever justify what I have done and as much as I am completely and utterly shameful of the act, it’s not even about me!

It is about all the women of our nation who go through abuse daily in the hands of men – people who should lead them and protect them.

Fellow South Africans, it is indeed with deep regret, that I have let you down. I have spent a lot of time reflecting on this. Reflecting on my role in it and how I can make things right.

Having reflected deeply on the matter, I have decided – on my own, to step down from the position of Deputy Minister of Higher Education and Training in the Republic of South Africa and have communicated my decision the President. This will give me space to focus on the legal proceedings pending before the Randburg Magistrates’ Court whilst allowing the good work of government to run unhindered.

A responsible leader is one who takes responsibility on the face of a crisis. In this instance, I choose to put my country first and not allow a bad shadow to haunt the workings of government during this period.

Equally, the African National Congress (which I joined voluntarily as its member 15 years ago) has suffered greater harm as a result of this incident and it would be unfair to expose my organization to further harm.

It is clear that I have some “personal” work to do. I have to get to the bottom of why I acted in the manner I did, and then address any underlying issues that prompted my unfortunate action. I believe this is the right thing to do for the country, for my organization and for me.

Going forward, I have started seeking professional help so that I emerge as a stronger and person. I have to deal with this problem so that I can continue serving my people as an effective member and leader our society.

I further undertake to offer all assistance possible to the affected families, and I commit to dutifully and diligently with all law enforcement agencies who are seized with this matter.

I would like to thank the African National Congress and the President for the trust and support they have given me throughout my term in government. The work we have done and are continuing to do in taking our country forward is paramount and I am glad to have been part of that exciting yet crucial journey of improving the livelihoods of our people for the better.

Enormous thanks to my department for their commitment to the advancement of post-school education and training of our youth. To all our students throughout all our institutions, be assured that the great work of the department to support you in every way will continue, even in my absence.

I would also like to thank my family for their support, both during my tenure as a member of the National Executive, and in arriving at this decision.

Fellow South Africans, you have every right to be angry at me and I deserve your anger in this matter because no matter how you look at it, it was wrong in every way. To this extent, I am sorry.

I take all accountability and I promise that this will never happen again. DM