Op-Ed: We should not vote for someone who has betrayed us 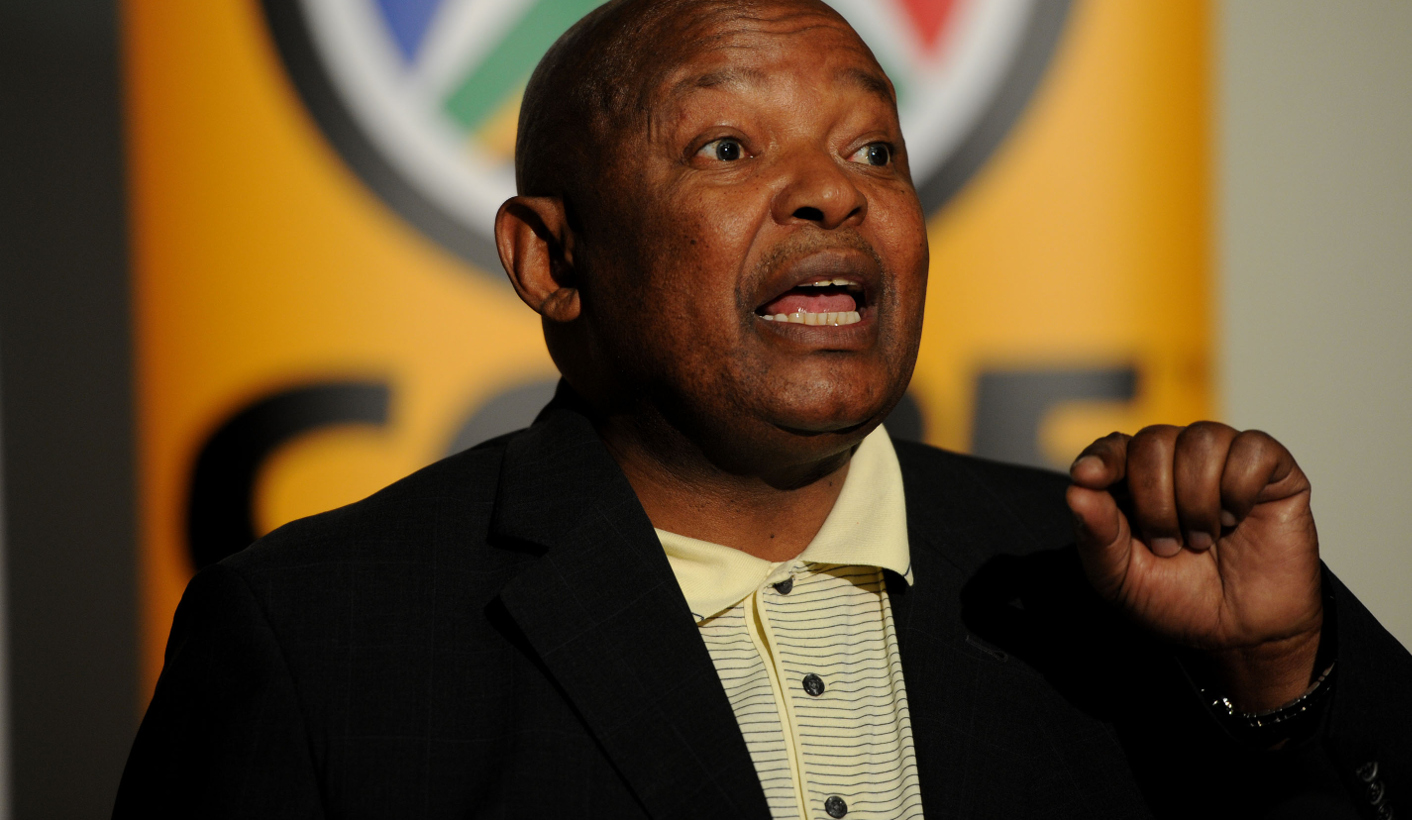 I appeal to you NOT to vote for someone who stole from the poor of our country. By MOSIUOA LEKOTA

It was in the confines of Robben Island that the then leaders of our movement, the African National Congress, taught us the importance of the truth.

They included, Walter Sisulu, Nelson Mandela, Govan Mbeki and others.

As one of them said: “I own nothing except the prison clothes I am wearing now. However, the one precious thing we have is integrity. We promised our people that we would die for their freedom if the need arose. It is because until now we have not betrayed that commitment that they still remember us with fondness!”

Here then is the test for me and us:

1) We must vote on someone who promised before our nation and the international community, to uphold our national constitution. Later he was found by the highest court in the land to have failed to do so.

I appeal to all of you NOT to vote for HIM!

2) He was entrusted with the budget of our nation and later was found to have stolen some public resources to benefit his family and for his friends!

I appeal to you NOT to vote for someone who stole from the poor of our country!

Once more, I appeal to all of you NOT to vote for someone who has betrayed the confidence our people placed in him! DM

This was the speech delivered  by Cope Leader, Mosiuoa Lekota, in the Motion of No Confidence debate in Parliament. August 8, 2017.

Photo: Congress of the People leader Mosiuoa Lekota at a news conference in Johannesburg on Wednesday,  24 October 2012.