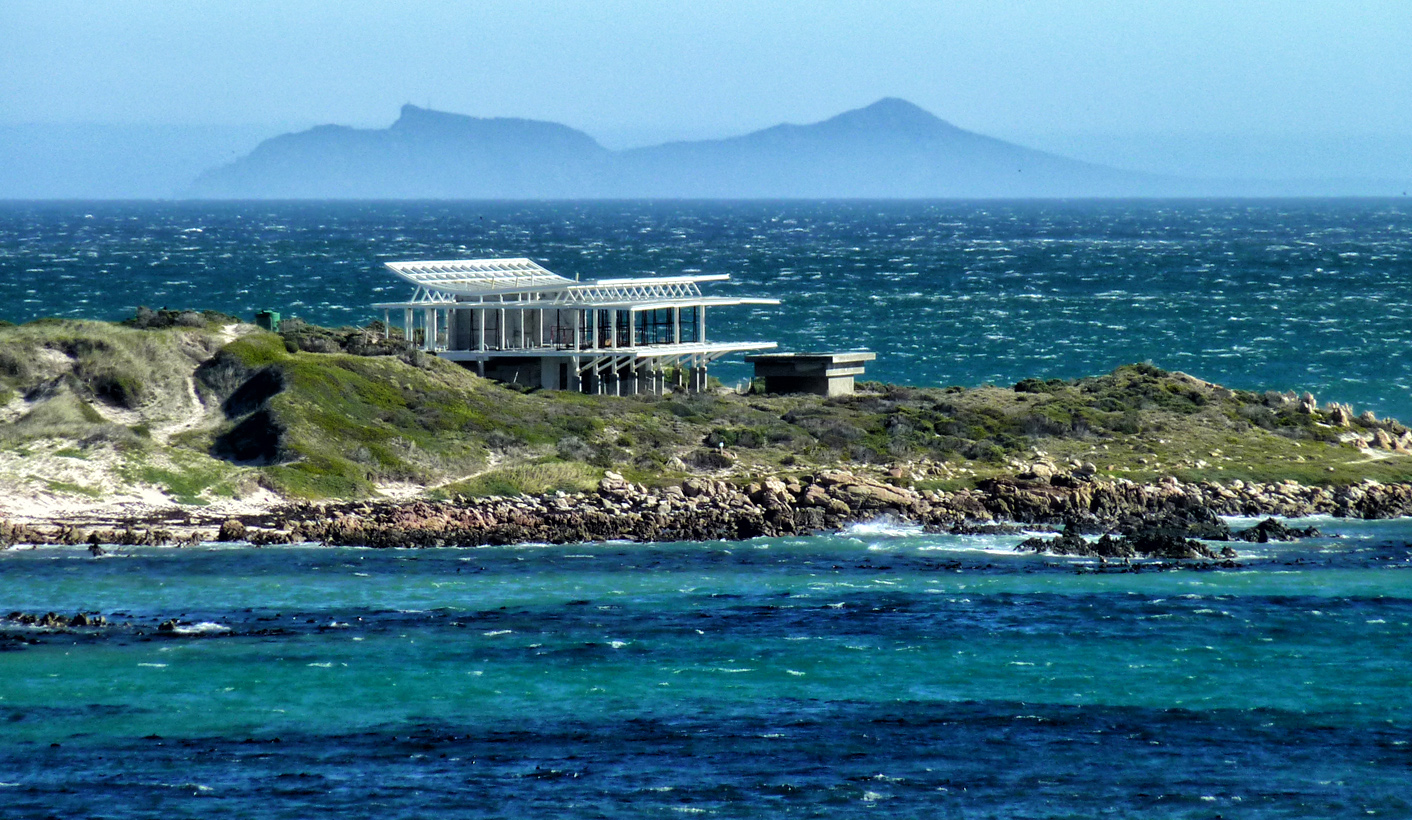 This past week, Austrian Airlines announced that it would be relaunching its direct route between Vienna and Cape Town in 2018. As important as it is, you would have been forgiven if you had missed it. A new flight route doesn’t always bump to the front pages, if it gets reported on at all. But it most certainly should have. More flights mean more tourists and more tourists mean more jobs. It’s really that simple. By MICHAEL SPICER & PAUL BANNISTER.

According to research commissioned by Airports Company South Africa, every regular, long-haul direct flight secured is estimated to support as many as 3,000 jobs.

These statistics should ring loud in the ears of policy-makers looking for ways to jump-start our economy and lift us out of our current economic malaise.

Without a doubt, beating the recession will require removing the obstacles to economic growth that the country faces, clearly articulated by the major ratings agencies. But it will also mean government playing smart by adapting to the circumstances and using what competitive advantages we have in this difficult environment.

From Table Mountain to the Garden Route, our natural beauty and modern infrastructure compete with the best the world has to offer.

That is why South Africa ranks as one of the top countries to visit in the world, with Cape Town consistently making its way into the top 10 list of places to visit globally.

Have the recent downgrades changed this? Quite frankly, no.

A tourist is not scared away by phrases such as “junk status”, nor are most tourists listening out for the closing bells at the Johannesburg Stock Exchange. The motivation is different, but equally important to understand: it comes down to the value of the experience, making it easy to access the destination and, of course, the cost to engage in it.

There is no better example of this than Greece’s booming tourism industry. While the country’s economy contracted by more than 20% since the end of 2009, its tourism sector has provided much needed support. According to the Greek National Tourism Organisation, Greece is expecting a record-breaking 30-million tourists in 2017.

Greece didn’t record these record numbers, effectively more than double its entire population, by resting on its laurels. It viewed tourism as a key driver of growth and job creation, and was of one mind in strategically doing all it could to position itself as the destination of choice in its region.

As a result of this strategic prioritisation, 80% of all jobs being created in Greece are in its tourism sector, which will help grow the economy by nearly 7%, and boost employment by more than 6%, especially for the youth.

With the country’s unemployment rate still over 20%, rising to as much as 40% for young Greeks, the estimated 1-million jobs supported by its tourism sector is a valuable lifeline which continues to make a tangible difference.

All the evidence that is needed to convince us that Greece’s story can be our story too is already there.

The recently released South African Tourism (SAT) report on tourism in 2016 has showed that despite the economic downturn, tourism is bucking the trend and is on the up. In the Western Cape, for example, 1.5-million international tourists travelled to the province, a year-on-year increase of 18.5%. This contributed R18.1-billion to the regional economy, a more than 20% increase.

If we keep up this growth in tourism by investing more resources into the sector and treating it as an economic priority, we can re-ignite our economy just as Greece has.

As a first step to making this happen, we need a shift in thinking; we need to work together right across the tourism value chain (the demand side, the supply side, and the enabling/ regulatory environment). We need to stop thinking that we are in competition with each other for a limited market but that we are working together to share in an infinite market.

In the Western Cape, through the efforts of MEC Alan Winde, and the Western Cape government’s focus on the Project Khulisa, tourism is already being treated as this key economic developer. This has helped, in part, to achieve these impressive results. There is still much to do, but Project Khulisa shows that by supporting the sector, you can yield excellent returns.

Another shift in thinking that is required is that tourism is not just about foreign visitors staying over at hotels and going on safari. Most of the world’s successful tourism economies have a strong domestic tourism market and an inherent tourism culture.

There is an entire value chain linked to tourism that benefits everyone from a small business owner in Soweto to a taxi driver in Mitchell’s Plain. We need to share this story and demonstrate the value of inclusive growth, so more people can access the opportunities.

That is why Wesgro is proud to support SAT’s #WeDoTourism campaign, which will show that everyone, some way or the other, is involved in tourism. We will be communicating the benefits of tourism to local communities across the province, so that they can act as ambassadors for our country and benefit from the sector too.

Collaboration like this will be key to making tourism the priority sector it needs to be. By working together, it will be easier to remove obstacles, maximise on resources and ensure everyone benefits.

There is no better evidence than the benefit of this approach than the Cape Town Air Access project. Together with ACSA, the Western Cape Government, the City of Cape Town, Cape Town Tourism and SA Tourism, the project has helped secure 10 direct flights to the Cape and 10 new flight expansions, opening up 625,000 more seats to the region. Each new route has daily flights that will brings thousands of new job-creating tourists to our country.

This collaborative spirit needs to be replicated elsewhere too, especially in dealing with regulatory hurdles that impede the growth of the sector. It is high time, for example, that we all came together to once and for all have a frank discussion about the negative aspects that remain of the visa regulations and to push for the introduction of a univisa for the southern Africa region. To make tourism work for our economy, we must cut the red tape, and roll out the red carpet.

Finally, it is important to remember that tourism is also a vital bridge to investment as it can help to counter negative international opinion of our country. More often than not an investor is first a tourist, and there is no substitute for seeing the opportunities for investment with your own eyes. DM

Michael Spicer and Paul Bannister are Members of the Board of Wesgro – Cape Town and the Western Cape’s Official Tourism, Trade and Investment Promotion Agency.