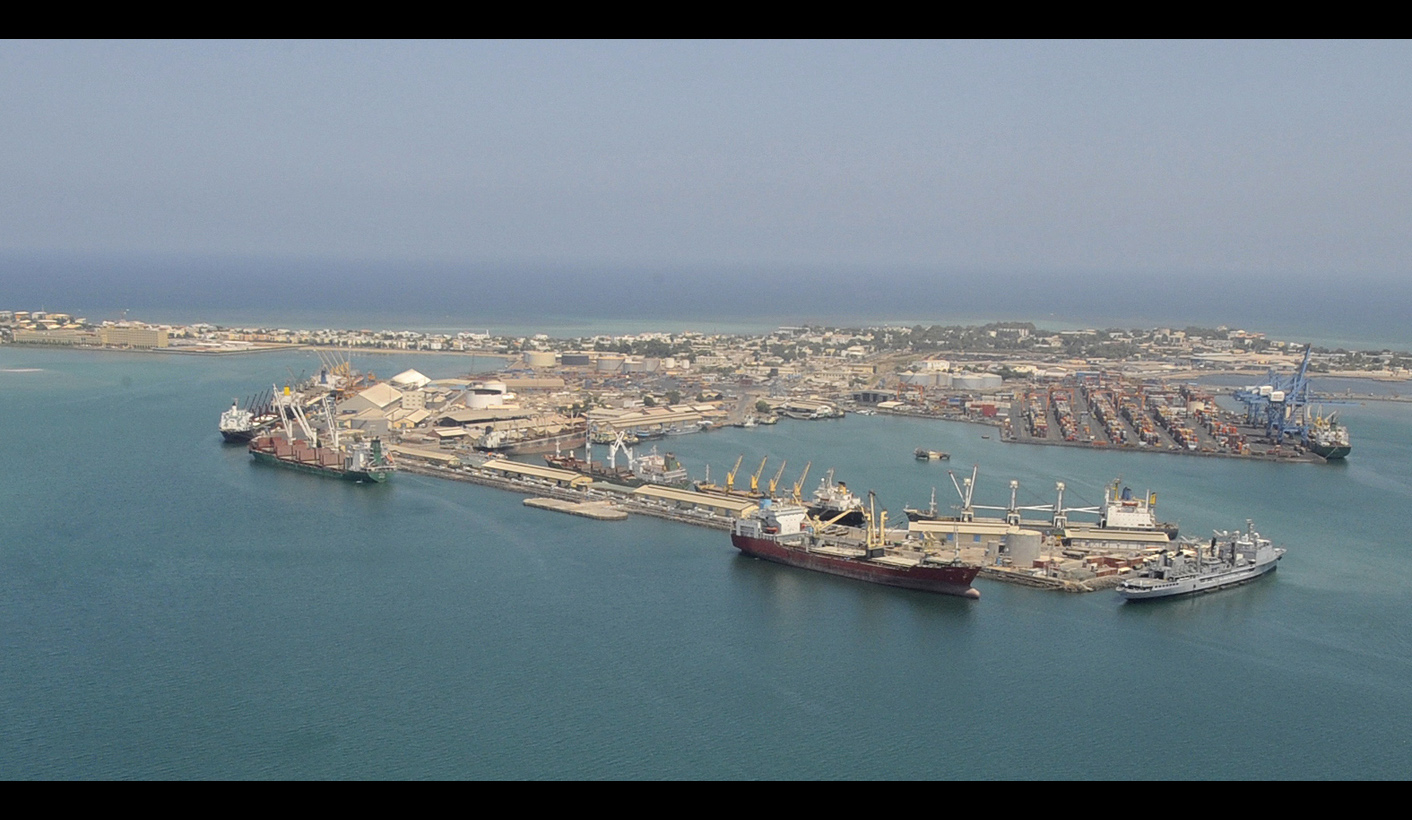 The fall-out between the Gulf states is exacerbating tensions in the Horn of Africa against the background of growing Middle East involvement in the region. By PETER FABRICIUS.

The major fall-out in the Gulf between Qatar on the one side and Saudi Arabia, the UAE and Bahrain on the other side has spilled over into the Horn of Africa, aggravating existing tensions and potentially increasing instability.

The Horn is in danger of becoming a field of proxy battles among Gulf states as it had been the site of proxy battles between the major powers during the Cold War, Omar Mahmood, a researcher at the Institute for Security Studies (ISS) in Addis Ababa said last week.

The dispute between the Gulf states, which erupted on June 5, had already impacted the Horn, causing Qatari peacekeepers to withdraw from the disputed border between Eritrea and Djibouti which they had been patrolling.

That was because Djibouti backed the Saudi/UAE side in the dispute with Qatar, Mahmood said, in an online briefing on the implications for Africa of the fall-out among the Gulf States. Saudi Arabia, UAE and Bahrain cut ties with Qatar on June 5. They gave Qatar an ultimatum of demands , including cutting ties with Iran, shutting down Al Jazeera TV network, ending Turkey’s military presence in Qatar and ceasing the funding of “terrorists.”

The latter referred to Qatar’s support for the Muslim Brotherhood which other Gulf states see as a threat to their rule, Mahmood said. Qatar rejected the demands.

He noted that other countries in the region like Egypt & Yemen, quickly followed Saudi Arabia’s lead, while some in Africa either had cut or downgraded relations with Qatar as well. These include Mauritania, Senegal, Chad, and Niger.

Mahmood said although the timing of the break in the GCC had been linked to US President Donald Trump’s visit to the Middle East just before, there had been discontent already and probably some planning for the break. A similar break in relations had occurred in 2014, with some of the same issues.

He added that the Gulf fallout was having an impact on five countries in the Horn of Africa, Djibouti, Eritrea, Somalia, Somaliland, and Ethiopia. This was happening against the background of growing Middle East involvement in the Horn, mainly from Turkey, Qatar, Saudi Arabia, and the UAE, over the last few years.

This “interesting geopolitical development” had caused shifts in foreign policy and other local power dynamics, with both positive and negative implications for the region.

For example, the Saudi-UAE partnership had successfully engineered the participation of a number of Horn countries in its war against Houthi rebels in Yemen, convincing them to break relations with Iran in the process.

“But, the division of the Arab world into two strong camps likely only increases the possibility of competition, and given the increased ties in recent years, the external feud has the potential to exacerbate ongoing tensions within the Horn of Africa as well,” Mahmood said.

That was partly because different Horn countries had come down on different sides of the Gulf dispute. Djibouti backed the Saudi-UAE side, downgrading its relations with Qatar just days after the dispute erupted. Djibouti’s relations with the UAE have been problematic, but it had joined Saudi Arabia’s anti-Houthi coalition, even expressing willingness to host a Saudi military base.

But even if Djibouti’s current stance was consistent, one consequence of it had been the departure of Qatari peacekeeping troops which had been patrolling its disputed border with Eritrea.

He noted that Djibouti had accused Eritrea of moving its troops into the territory to replace the Qataris and asked the African Union to take up the matter.

“The biggest danger is the potential to increase tensions in what was previously a fairly dormant flash point,” Mahmood said.

Eritrea appeared to be hedging its bets, expressing prompt support for Saudi Arabia’s decision to cut ties with Qatar which was consistent with its previous signing up to the anti-Houthi coalition fighting in Yemen and its current hosting of a UAE base in Assab.

But Mahmood said Eritrea had also not officially severed relations with Qatar and was insisting Qatar should continue it efforts to mediate the Djibouti border dispute.

And he said the Gulf dispute was further exacerbating existing tensions between Somalia and Somaliland, the breakaway, self-proclaimed state in the north which Mogadishu insists is still part of Somalia. Somaliland had already agreed to host the UAE’s second military base in the Horn, at its Berbera port.

Somalia views this as an infringement on its sovereignty as it regards Somaliland as part of its territory. Somali President Mohamed Abdullahi Mohamed (generally known as Farmajo) had visited UAE to discuss this.

Mahmood said the Gulf dispute was further increasing tensions as Somalia and Somaliland had taken different sides. Somaliland had naturally sided against Qatar, given its UAE military base and another civilian port deal in Berbera with Dubai Ports World.

Somalia had maintained neutral course, but Mahmood said in the context that was tantamount to siding with Qatar. Farmajo had rebuffed Saudi Arabia’s courtship possibly because Turkey had become a strong partner of Somalia’s and Turkey was in the Qatar camp.

The Gulf dispute was allowing Somaliland to further stake out an independent foreign policy from Somalia, which was supporting its demands for international recognition. Ethiopia had remained neutral in the Gulf dispute, to avoid being dragged into a fight in which it had little stake. But it had a major concern about Saudi

Arabia and the UAE’s recent engagement with Eritrea which had reduced Eritrea’s political isolation, undermining a key Ethiopian policy initiative to isolate its enemy.

“The increasing involvement of the Gulf states within the Horn has been one of the biggest game changers geopolitically in the region over the past few years,” Mahmood said. “It will provide opportunities for some, but others will lose out. This involvement could increase instability, and be viewed negatively by many.”

The hardening of positions in the Gulf indicated that the presence of the Gulf states in the Horn could “ultimately be more negative than positive for the Horn’s development, at least in the near future”.

“We are seeing this by the increasing tensions around regional flash points, such as the Djiboutian-Eritrean border and Somali-Somaliland relations

“In essence, the Horn could become divided by external dynamics and a ground for proxy battles once again, similar to how the Cold War played out in the region.”

The tensions could rise further if Saudi Arabia took an even harder line and used economic leverage, such as its livestock imports from the Horn, to compel countries there to take a tougher position against Qatar, Mahmood said. DM