Op-Ed: Is the future of electoral democracy assured in Africa? 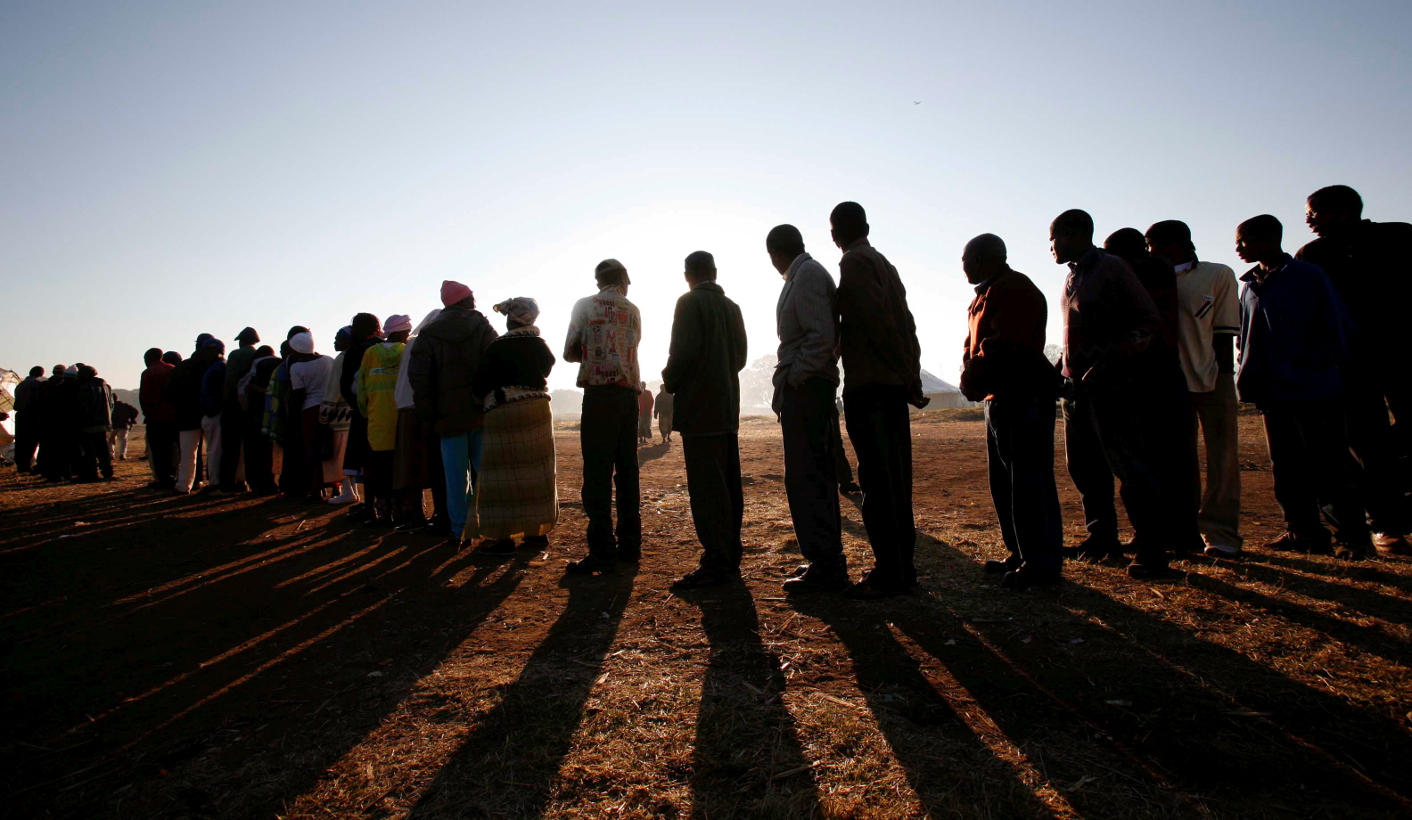 A closer look at Africa’s elected governments suggests that they are not different from autocratic regimes. The elected ruling elites rely on an intricate web of personal, family, clientelism and ethnic ties, and on the military and intelligence services to control state resources and oppress society. What is also emerging in Africa’s democracies is the incapacity of citizens to organise and to hold leaders to account, even when they violate the constitution, take actions that undermine stability and human rights, and are involved in corruption. By CLAUDE KABEMBA.

Africa is suffering from multiple interlinked governance challenges. These challenges arise from the failure of electoral democracy to translate into real democracy. It is now evident that elections in Africa do not necessarily change the way power and privileges are organised in society. In most African countries, elections are a solution to the problem of political legitimacy, but they do not provide answers to problems of state malfunction. The mere establishment of electoral democratic process has not been sufficient to ensure that an elected government is democratic or will remain democratic over time.

Increasingly, those who win political power tend to monopolise it to serve their own narrow interests. The monopolisation of power passes through the privatization of the electoral processes by capturing institutions that organise elections. Electoral democracy tends to lose steam with time. The quality of elections decreases instead of increasing.

Electoral democracies are not accompanied by economic and social benefits to citizens, or what is called substantive democracy. It is clear there will not be political stability in Africa if the current dominant political system does not respond to socio-economic challenges of poverty and unemployment. Put differently, ensuring human security cannot be substituted or postponed in favour of electoral democracy (as important as that may be).

A closer look at Africa’s elected governments suggests that they are not different from autocratic regimes. The elected ruling elites rely on an intricate web of personal, family, clientelism and ethnic ties, and on the military and intelligence services to control state resources and oppress society. This situation undermines state-society relations, increases conditions for corruption, and reduces accountability. Weak and unaccountable government (even if it is democratically elected) undermine good governance. Lack of accountability reduces government’s legitimacy. When legitimacy is weak, states have difficulty functioning.

What is also emerging in Africa’s democracies is the incapacity of citizens to organise and to hold leaders to account, even when they violate the constitution, take actions that undermine stability and human rights, and are involved in corruption. In this way, the crisis of governance raises the critical issue of participatory democracy. Normally, when citizens’ participation in governance increases, the state governance strictures are supposed to be strengthened internally, particularly through reduced corruption, zero tolerance for impunity, and increased respect for the rule of law. This in turn builds social cohesion and strengthens state capacity to face social challenges in a coordinated and collective fashion.

This brings us to the issue of what morality plays in governance. The governance character of the state is not only defined by the nature of its institutions, or by holding regular elections, but also by the moral standing of its leaders and citizens. This is why democratic values need to be given a moral significance that is compelling. Agreed upon values need to be the organising principles of societies which all may assert and defend, and which the institutions of the state must honour, apply and defend. It is clear from what is going on in many countries in all the five economic regions nothing assures us that electoral democracy will be easily consolidated on the continent. Unless citizens improve their capacity for interaction, bargaining and competition with the holders of state power, it is doubtful democracy will consolidate. This is only possible if the vote is enhanced as leverage to re-establish the accountability of elites to citizens. DM