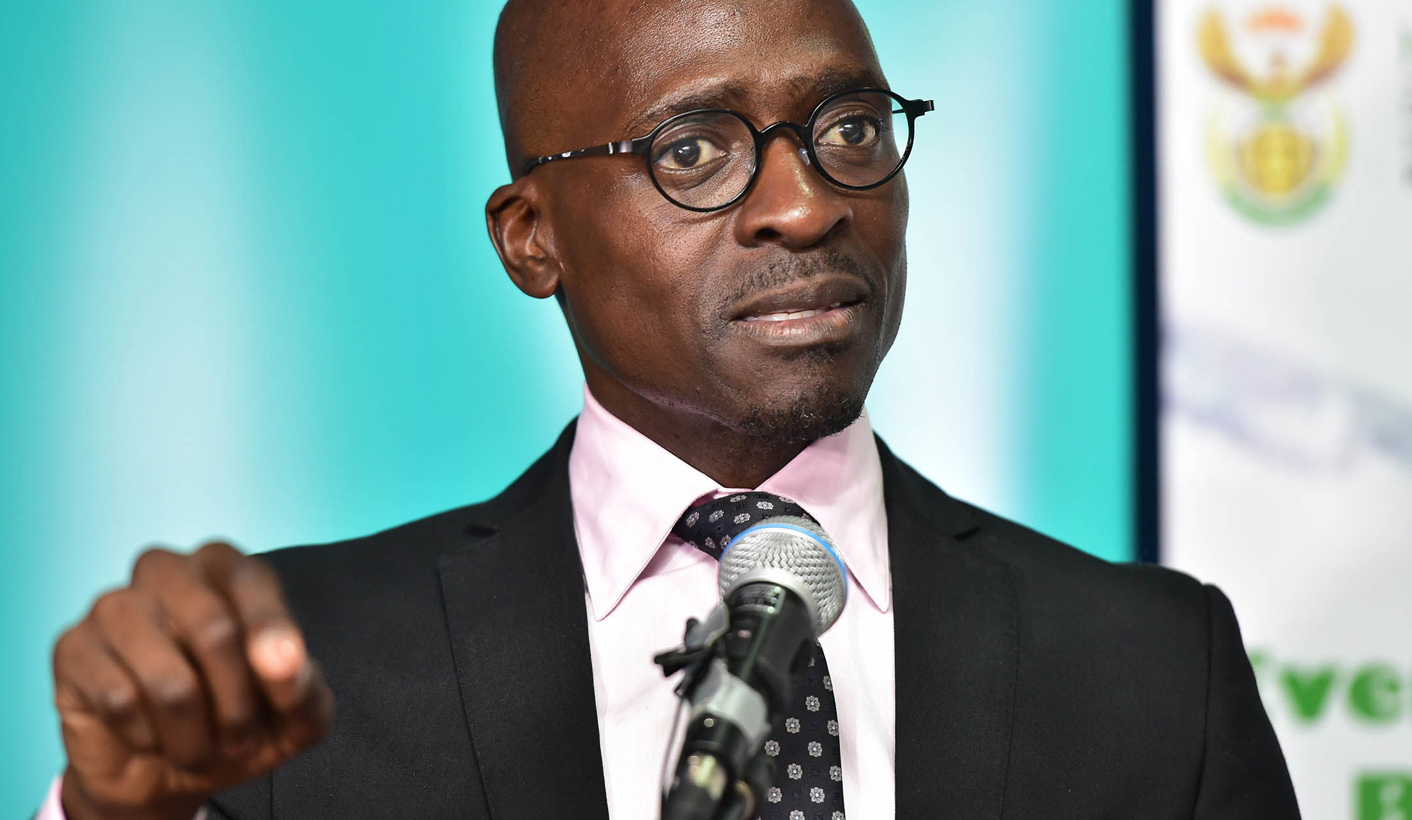 Finance Minister Malusi Gigaba’s plan was an economic miss as far as declaring supportive, principled, pragmatic and progressive fiscal policies is concerned. Here are some misses. By FATIMA VAWDA.

Much was expected from Finance Minister Gigaba’s first major policy announcement last week. It was a fitting platform on which he was expected not only to articulate a new vision for the country’s beleaguered economy but, equally critical, for him to extricate himself from the negative baggage, in particular the nuances of political capture that stalked him from his previous Home Affairs ministry. As such it was a platform that should have served both economic and political ends. This is true considering that good economics is good politics. It is for those reasons that the occasion attracted an unusual degree of attention of many South Africans, rating agencies, economists, academics, civil society and analysts, among others.

Sadly however, the package of policy resolutions stated by the minister turned out to be a major letdown. On account of the fact that the thematic pledges didn’t articulate a coherent agenda that responds to the economic reality and concerns of South Africa, the announcement turned out to be a proverbial damp squib. Overall, the commitments did not reveal any urgency in redressing the economic and political outlook that has given credence to the sceptics’ view that the government is not serious about fixing the many economic and political ills that contributed to the recent downgrades. It was an economic miss as far as declaring supportive, principled, pragmatic and progressive fiscal policies is concerned.

A few key misses need to be laid bare.

In an environment where mention of SOEs is synonymous with a corporate governance malaise, where taxpayers’ money has been pumped into these under-performing and poorly managed entities, one would have expected concrete policy targets introducing radical changes. That Gigaba did not articulate targets that are aimed at an effective and comprehensive minimisation of the pervasive corruption that characterises the SOEs is deplorable. The interventions speak about reforming the SOEs but do not identify and are not linked to the systemic reasons for their underperformance and poor governance. As such the proposals are not transformative and amount to a misdiagnosis of the plagues that affect South African SOEs.

Merely changing boards in a view to expecting a new regime would be tantamount to plastering over cracks. What SOEs urgently need is cultural change, transparency and accountability. These are issues that have been brought to the fore in the SABC, SAA and Eskom sagas. It is also about changing attitudes by cultivating company-wide cultures of compliance. It also necessitates creating nimbler SOEs in a fast-changing world, reducing bureaucracy, and ensuring that boards are independent and not susceptible to capture. Once such are in place then the minister’s other expectations or targets will fall into place.

What the justifiably sceptical private sector needs before engaging with government is an assurance that the political risks, government spending and debt, among other factors that have contributed to constrained economic growth and stability, have been addressed. Unfortunately, the proposed intervention does not speak to and is not responsive to the private sector’s apprehensions. It fails to address the market-oriented issues raised by the July 7 2016 IMF report entitled South Africa Latest Outlook Shows Urgent Need for Policy Reforms concerning key areas that the country needs to attend to.

This is a crucial topic. Rather shockingly however, the minister merely highlighted two objectives; the need for sustainable wage agreements and the finalisation of the infrastructure budget facility. What about fiscal policies that target the recession, inflation and deficit reduction, cutting government spending, addressing the high share of rand-denominated external debt and helping the poor and marginalised? In short, missing are the commitments or initiatives targeting dynamics that have weakened growth, increased fiscal vulnerabilities, exacerbated social and economic inequality and triggered sovereign downgrades. There is nothing to celebrate here.

The pronouncement of this issue towards elections always smacks of populism. It is obviously intended to capitalise on or echo the surge of populism that has recently swept much of the political landscape. There is the need to address income inequality, greater economic participation of the citizens but the pitch of the proposal is disappointing. Not only does it lack substance but it is also built on the misleading premise that the ANC government has not been in power for so long and until now has not been aware of this problem.

Judged against the backdrop of the dynamics needed to grow the economy and to economically empower the marginalised South Africans, the action plan is a major disappointment. It is no wonder then that the interventionistic goals did not cause any major movement in the markets. The minister missed an opportunity to articulate policies intended to generate a reform momentum. His targets should have suggested how government would implement a focused set of tangible measures that would spur and foster sustainable growth. Instead, the country got what does not even come close to a symbolic gesture of an economic break from the past. The action plan does nothing to allay the uncertainties that are stagnating economic growth and stopping investors in their tracks. In as far as it did not convey a decisive action plan to revive the economy, Gigaba’s press release lacks vibrancy, it does nothing to increase confidence and trust even in the short term. DM

Fatima Vawda is the founder and Managing Director of 27four Investment Managers. She holds an MSc in Applied Mathematics and has over 21 years’ experience in financial markets. She has over the years received numerous accolades both domestically and internationally, having most recently won the Ernest & Young World Entrepreneur Southern Africa Emerging Category award. Fatima is an active member of the Association of Black Securities and Investment Professionals and represents the industry body at Nedlac on Financial Sector Policy and is also a member of the Financial Sector Charter Reporting Working Committee.