Op-Ed: ICC ruling a capitulation to a wayward child

Op-Ed: ICC ruling a capitulation to a wayward child 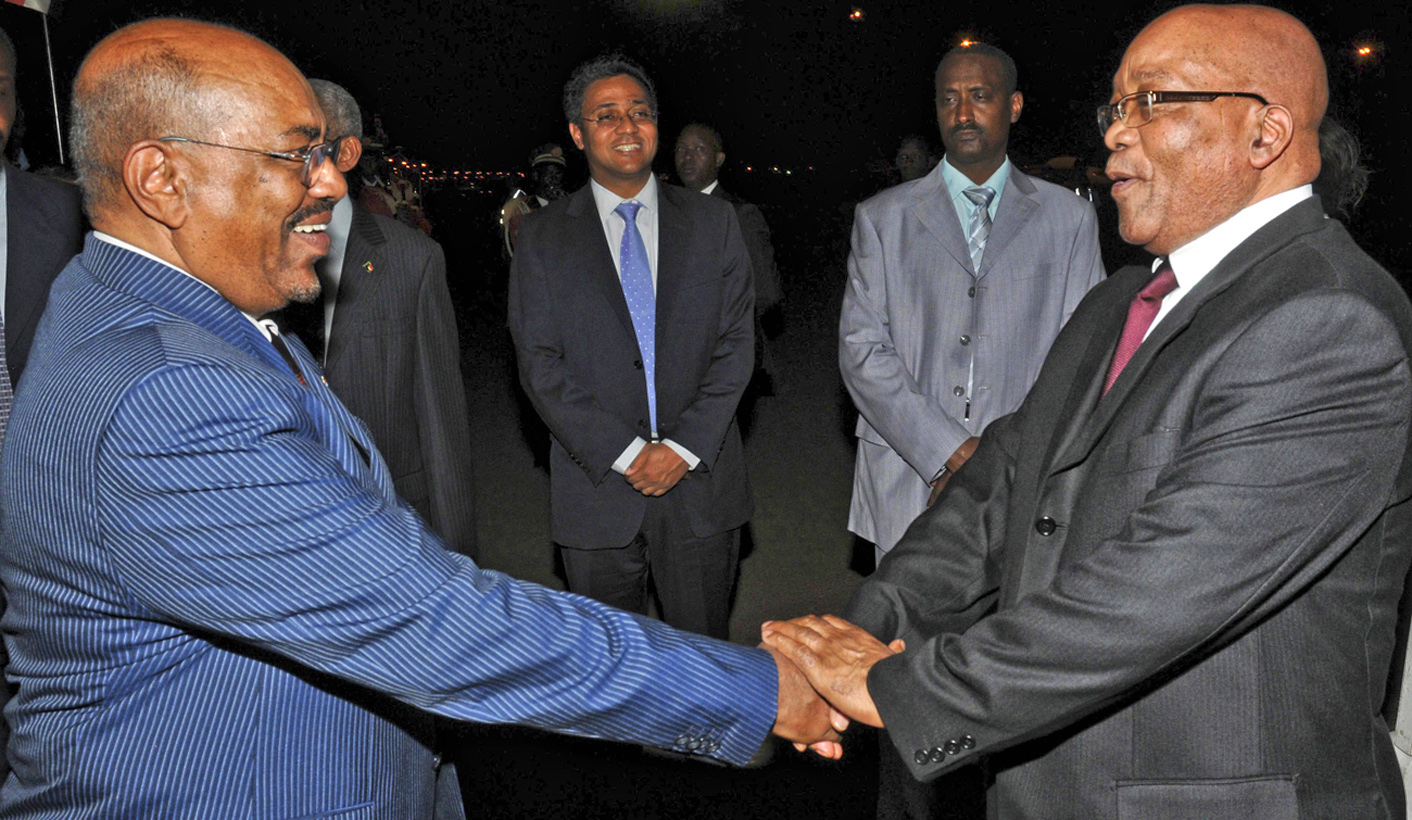 Taking last week’s International Criminal Court (ICC) judgment regarding South Africa’s failure to arrest Sudanese President Omar al-Bashir seriously seems a bit like taking the tooth fairy seriously. That comparison may be a bit unfair. But if the tooth fairy is a chimera of sorts, so too is the belief that South Africa and the ICC today inhabit a world in which accountability and commitment have any real consequence. By NICOLE FRITZ.

That wasn’t always true. At the ICC’s inception at the Rome Conference in 1998, democratic South Africa was a precocious four year-old global superstar. With its transition deemed a miracle and its new constitutional order much admired, it was the cool kid everyone wanted in their gang. It got to thumb its nose at the United States as it shaped the critical mass of states needed to rebuff the US’s designs for a more pliable, less credible court.

Or so the founding myth of the ICC goes. . .And no one could blame the ICC for having wanted to borrow some of South Africa’s fairy dust for its own creation. It was to be the ICC’s poster-child. Its past had been blighted by exactly the type of horrific atrocities the ICC’s creation was intended to ensure never repeated: its future now safeguarded by rigorous constitutional commitments and laws, among these a model law domesticating South Africa’s ICC commitments.

That South Africa would become instead the wayward child, ruled to have failed to comply with its obligations by the ICC, would have seemed almost unimaginable then.

Not that last week’s ruling could have caught anyone by surprise. Long-simmering tensions between SA and the ICC boiled over into outright hostility in 2015 when SA failed to arrest Sudanese President Omar al-Bashir, despite an ICC request to do so.

But in ruling that South Africa had failed to comply with its obligations, the ICC didn’t even pretend it could do anything about that non-compliance. It failed to refer SA to the UN Security Council or Assembly of State Parties for enforcement action. In so doing, the ICC was caught between two contradictory impulses. On the one hand it was shamed by its powerlessness and sought to explain it away. On the other, it squared up to its harsh reality, recognising that any referral would be futile.

In trying to save face, it reasoned as if SA were still that same poster child of rule of law commitment. It pointed to SA’s consultations with the court at the time it failed to arrest al-Bashir. It also stressed that SA had sought a final legal determination from the court as to legality of its actions and that its own domestic courts had pronounced on the matter.

The court’s tone was that of exasperated if indulgent parent: as if acknowledgement of the child’s lacklustre efforts might have the effect of inspiring more diligence. As if sufficient cajoling and beseeching might entice the return of South Africa of old.

But this was all sham, for in implying that enforcement action was unnecessary on its part because SA’s domestic courts had themselves pronounced on the matter and so would secure compliance in place of referral, the ICC conveniently ignored that the matter came before the ICC in large part because a South African High Court order forbidding the departure of al-Bashir from the country had been flagrantly flouted.

In looking to substitute SA’s embattled judicial enforcement systems for its own non-existent ones, it also appeared to treat seriously the threat levelled at the court in SA’s submissions to it – when it said that any referral would only serve to cast the country in a bad light and would lessen any incentive for co-operation.

It was, in essence, an almost complete capitulation to the wayward child.

There was far greater integrity in the court’s other impulse and ultimate concession that it had made referrals of other states for non-compliance in respect of their failures to arrest al-Bashir on six previous occasions but to no effect and in its observation that no measures to effect compliance have been taken at all in the past 24 meetings of the UN Security Council.

Still, if there was no serious consequence which issued for South Africa, there was something ineffably sad about the judgment – an underlining of what these two entities, the ICC and SA, had promised but could not or would not be. DM