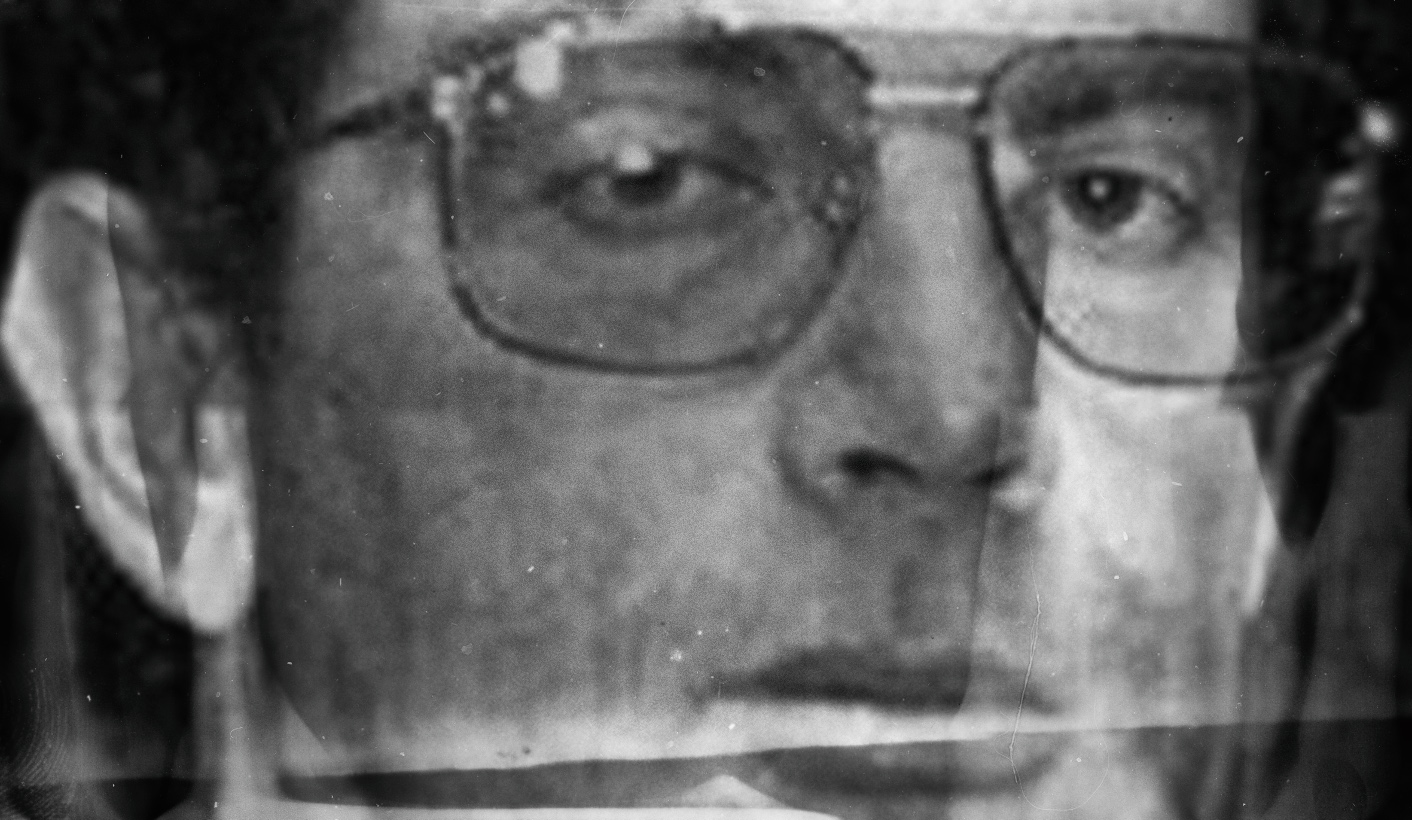 Abused by dead billionaire Sidney Frankel from the age of five, Marinda Smith speaks about the impact of this on her life as part of HEALTH-E’s IZWI LAMI campaign. It’s an initiative aimed at encouraging rape survivors to share their stories and campaigning for a comprehensive package of care to be available at health facilities for all rape survivors. UFRIEDA HO reports.

To this day, Marinda Smith hates Rolos. The little domes of chocolate with squishy toffee centres should be delicious, but they make her stomach churn. They make her remember vile secrets she was asked to keep. The sweets were meant to be solace for her shame, payment for her silence.

“After every time Sidney abused me he would give me a Rolo,” says the 53-year-old, who says she was abused by billionaire Sidney Frankel from when she was about five until about 13 years old. She is one of the eight people who brought charges of abuse against Frankel, and very recently succeeded in getting the 20-year statute of limitation on rape declared unconstitutional.

While the abuse took place over 40 years ago, there are triggers that take her right back to being a six or seven-year-old, petrified to visit her mom at Frankel’s offices in downtown Joburg.

“He always said to my mom, ‘Please bring Marinda in to say hello’. It made my mom really proud that her boss took an interest in me,” she says.

Marinda would be placed on Frankel’s lap. She remembers he would touch her, his fingers penetrating her child’s vagina. She remembers the splitting pain. Afterwards she would go to the toilet to clean herself, she says. Sometimes there would be blood on her panties; always there was a chocolate pressed into her palm.

Speaking from her Boksburg home on the East Rand this winter, Marinda says Frankel would have done her a favour had he killed her after the first assault. Her life has been on an endless loop of trauma since then, she says.

She recounts failed relationships not just with lovers, but with her family too. Growing up, they thought she was just a rebellious teenager; today her estranged children think she’s a poor excuse of a mother.

She talks about her inability to hold down jobs for long; addiction to drugs and alcohol abuse; the life-long insistence on keeping people at arm’s length, and little desire for sexual intimacy.

“I really messed up my life. Sidney took that from me. Whatever we may win in court will never make up for that,” she says.

She joined the court challenge after she was alerted about an insert on the TV programme Carte Blanche that had followed up the story from an article in the magazine Noseweek.

After seeing the insert and recognising Frankel as Marinda’s mom’s one-time boss, a relative joined the dots and convinced her and her then boyfriend to join the legal fight.

“I remember that I had to take pills to just calm down and I don’t even remember being driven to Ian Levitt’s (the lawyer) offices the Monday after the show aired,” she says.

Retelling her story, remembering the intimate details of what was done to her, reduces her sometimes to being the small child trapped in Frankel’s office in Johannesburg’s Diagonal Street. The horror of being stuck behind those closed doors, abused, then subdued into silence with fear and shame.

“I couldn’t tell anyone. My mom was a single mom and even as a small child I knew how much we needed for her to have that job,” she says.

Smith says one of the toughest relationships to rebuild today is the one with her mother. She can’t ease her mom’s sense of guilt because she can’t “just get better”.

“I like animals more than I like people,” she says, laughing dryly. But Smith says she is serious about trying to put her life together. She goes to church, sometimes with her mother. It’s helping, she says. Her WhatsApp profile picture is a prayer and the last sentences translated from the Afrikaans text reads: “God will cover you in his blankets of mercy. His mercy is good enough for us.” – She’s hoping that “us” includes her too. DM

Health-e’s IZWI LAMI campaign is an SMS-generated conversation with rape survivors that allows them to share their stories, leave words of encouragement for other survivors, access information about counselling services and sign a petition calling for packages of care for all survivors at all health facilities. A survivor, or someone who knows a survivor, can SMS ‘ENDRAPE’ to 38006. Sign the petition calling for a proper package of healthcare for rape survivors here.