More answers to the ANC’s ills, but are these youth veterans asking the right questions? 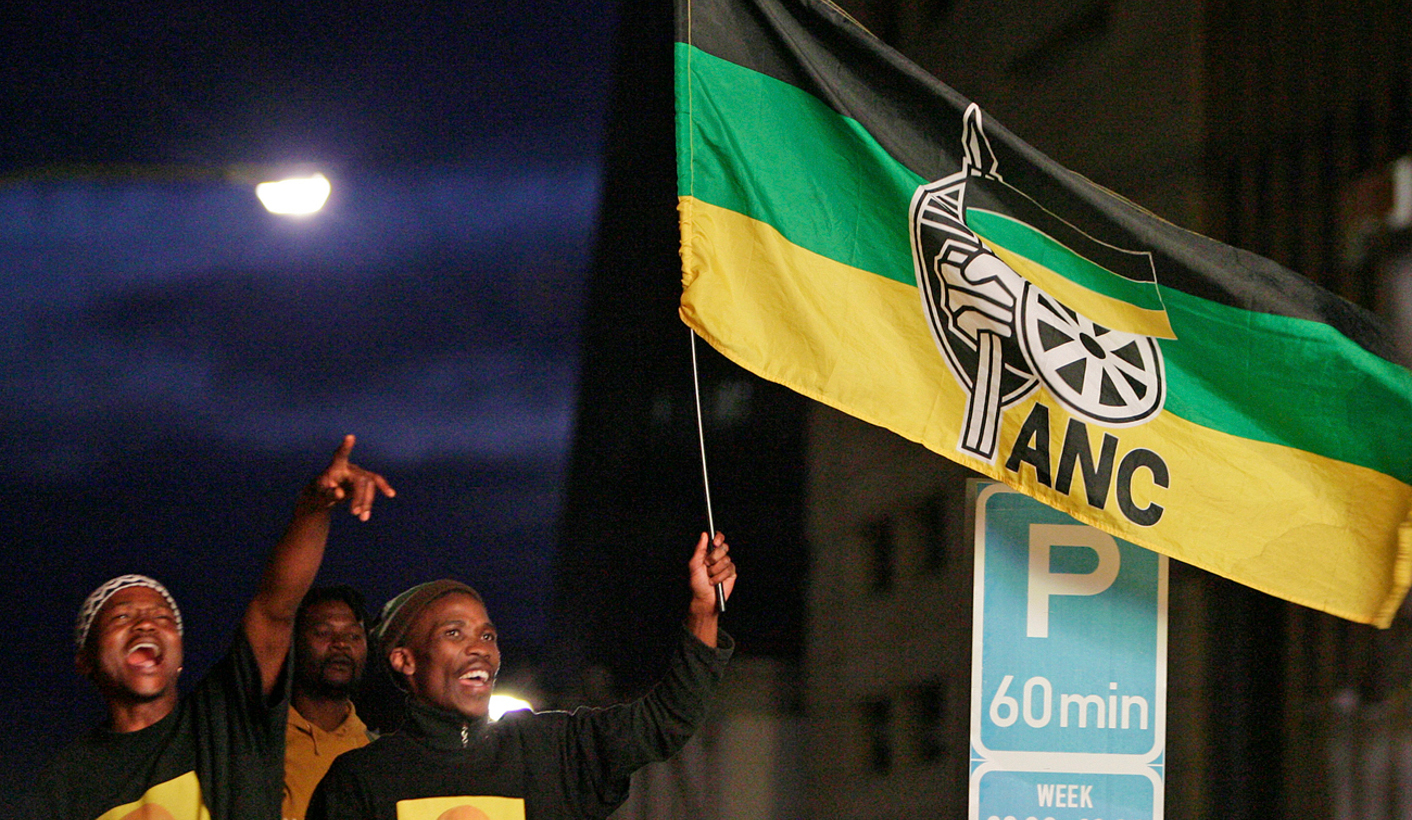 Another day, another dialogue forum, this time by the ageing former Young Lions styled around a discussion of the values in the Freedom Charter and getting the ANC “out of the current crisis”. By CARIEN DU PLESSIS

Everyone in the ANC with some leadership ambitions has of late become an expert on how to cure the party’s ills. It’s the accepted way to campaign by stealth in a party that is indecently coy about showing ambition, despite living in a democracy oxygenated by openness and fuelled by competition.

A group of former ANC Youth League leaders – old enough to be shunned veterans of the movement but young enough to still have hopes of being great one day – organised a meeting on the 62nd anniversary of the Freedom Charter because, apparently, some politics prevented them from doing so on Youth Day, 10 days previously.

The name Lulu Johnson might not be up there right now with the former kings of the Young Lion pride – Malusi Gigaba, Fikile Mbalula, and, heck, even Julius Malema – but he’s big in the Eastern Cape and in Parliament, where he chairs the water and sanitation portfolio committee.

Johnson has, however, failed to make too many waves, and a Google search for news on him yields a TimesLive story from last year of him fending off a drunk driving charge.

Still, on the virtual flyer advertising Monday night’s event there’s a picture of him in his glory days, with his raised fist next to former president Nelson Mandela – Johnson’s tenure as youth league leader started in 1994.

On Monday he featured as the keynote speaker at the SABC’s M1 studio in Auckland Park, half-filled with committed cadres (they came from the North West, Limpopo, Mpumalanga, the Free State and KwaZulu-Natal, organisers say). T-shirts, loud singing and dancing (there were even jokes about one of the speakers having two left toyi-toying feet) and KFC were absent from the meeting, and the only way of telling it was an ANC event was by the odd doek being worn, and there was perhaps one black-green-and-yellow flag.

SABC television host and former youth league cadre (at 44 he can only be one in spirit) Mpho Tsedu, who organised the gig, told those attending “you are about to make history in this organisation”, a “glorious movement” which “we can no longer recognise”.

Although he said it wasn’t an occasion to discuss leadership choices (“what happened to the supremacy of ideas in the ANC, where we debate ideas and not people?”), it was clear that this meeting would not end in the singing of Mshini Wami or the call for a female president (which is what President Jacob Zuma’s supporters want). The slogans also included the dead give-away: “Phantsi (down with) state capture.”

Tsedu said it wasn’t an attempt to establish a “platform outside the ANC”, and he’s right. Splinter parties like the Congress of the People or the Economic Freedom Fighters only happen after losing elective conference fall-outs, not before.

“We know we are going to be insulted by those who made insulting their business,” he said, but added “we are not going to be shaken”.

He said: “What we want is an ANC which we can defend in public. Today when you need to defend ANC policies in public, you are like ‘oh my God’,” he said, gasping for air to show just how indefensible the party’s populist policies had become.

Tsedu gave a rare insight into what is said to have been the tried-and-tested tactics of the Zuma camp for winning conferences for the past decade, and which might even win his chosen successor, former African Union Commission chairperson Nkosazana Dlamini-Zuma, the vote in December.

“What is wrong within the ANC” is that “currently it is not so easy to talk about these things (the party’s ills) at a BGM (branch general meeting)”.

He explained what is in essence ANC capture by the lobby group he isn’t supporting: “BGMs are caucused first, then by the time you meet it is the time you take decisions. We are saying that can’t be, there is no-one who is going to take us out of the ANC and the ANC Youth League.”

There is also the conditional funding – people will finance transport to a meeting only if you agree to support their candidate – and the tactic winning organisers of branch general meetings use of giving those likely to vote against their choice of delegate to the policy and elective conference the wrong date or venue for such meetings.

Johnson’s speech was on the Freedom Charter and policy, saying people had aspirations of having “freedom in our country” one day.

He told of his shock when, attending the ANC’s January 8 birthday celebrations in Rustenberg last year, “some young fellow from Cosas (the Congress of South African Students, aimed at high school pupils) came and asked me for a bottle of whisky”.

Johnson said: “Then I looked at him lost for words. It’s at Cosas level, not Sasco (the SA Congress of Students, in tertiary institutions) that this practice is happening.”

Johnson said there were too many slogans, like “quality education”, “free education”, “non-racial education”, but what type of education do students want, he asked, before reminding the audience that the league’s slogan during the time of the negotiations in the early 1990s and the “low intensity warfare (that) was intensified by the enemy forces” was: “victory or death”.

He also complained about corruption and the “opulence” at the most recent youth league conference. “When I was approaching, you saw so many cars there.”

These things were not building the party, he said. “We are not saying comrades must be poor,” he added, but complained that those claiming to represent the poor were wearing outfits worth upwards of R100,000.

“Those are the kind of things, comrades, that are killing our movement softly.”

Former ANC North West secretary and firebrand, Kabelo Mataboge, followed with an entertaining speech on some more of the party’s problems. Mataboge, who was kicked out of the party in 2012 after being on the wrong side of the winning faction, during his speech made fun of his albinism by saying he was campaigning for a president with a light complexion and a disability, using the slogan of #KM17 (after #CR17, the slogan for deputy president Cyril Ramaphosa).

Brace yourselves. This is exactly the kind of stuff likely to be discussed in this weekend’s policy conference, together with radical economic transformation, white monopoly capital and state capture.

The ANC’s broad church now looks more like a marriage past its sell-by date, where the parties, despite irreconcilable differences, are bound together by a mixture of nostalgia, ambition and greed. Are those that were once young but are only left with anger and disappointment, deluded by thinking they could step in to save it – or, in the very least, pull the party away from slogans back into real policy? DM