GroundUp: Men at higher risk of not getting HIV under control 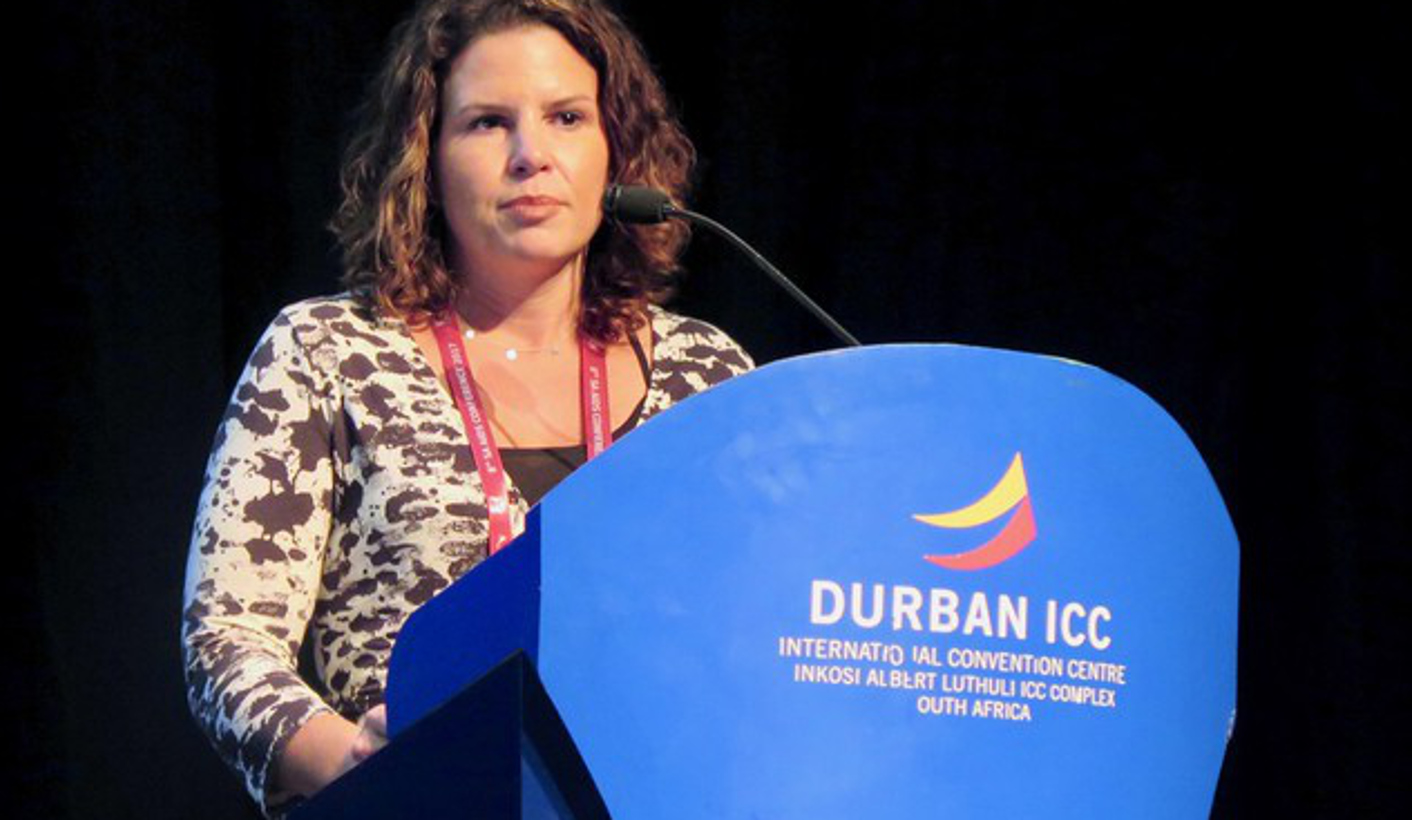 In a massive study, about 85% of patients on antiretrovirals had got the virus down to acceptable levels in their blood. By Ashleigh Furlong for GROUNDUP.

Men as well as patients who were children or adolescents at the start of antiretroviral treatment are more likely to have high levels of HIV in their bloodstream, says new research.

Dr Dvora Joseph Davey from BroadReach Healthcare and the University of Cape Town, presented these findings at the South African Aids Conference in Durban on Wednesday. She described a study that looked at the factors associated with unsuppressed viral load in patients with HIV and on the “first line” of antiretroviral treatment (ART) in South Africa.

The study looked at all patients’ files who were on “first line treatment” for more than six months between January 2004 and were still on care by April 2016.

The fact that 85% of these patients were virally suppressed is good as it is close to the national target of 90%; 18% of men were virally unsuppressed versus 14% of women, and this was statistically significant (which means it’s a real phenomenon, unlikely to be due to chance).

Joseph Davey also found that patients with a low CD4 count (a measure of the strength of the immune system) at the start of treatment and those on TB treatment had higher odds of being virally unsuppressed. An additional factor increasing the odds of an unsuppressed viral load was being on treatment for either between six months and a year or over five years.

Joseph Davey called for a re-evaluation of policies and guidelines on the initiation of treatment in adolescents, children and men. She also said that there needs to be specific interventions for patients identified as at high-risk of having unsuppressed viral loads.

One example was changing adherence counselling and targeting resistance testing to make sure that those who acquired drug resistance are on the correct treatment regimen.

She said that a limitation of the study was that it was cross-sectional, meaning that it only looked at a specific point in time. She also said that 25% of all the possible patients they could have studied did not have a viral load in their file, meaning that the study could have underestimated the real proportion of patients on ART with an unsuppressed viral load. DM