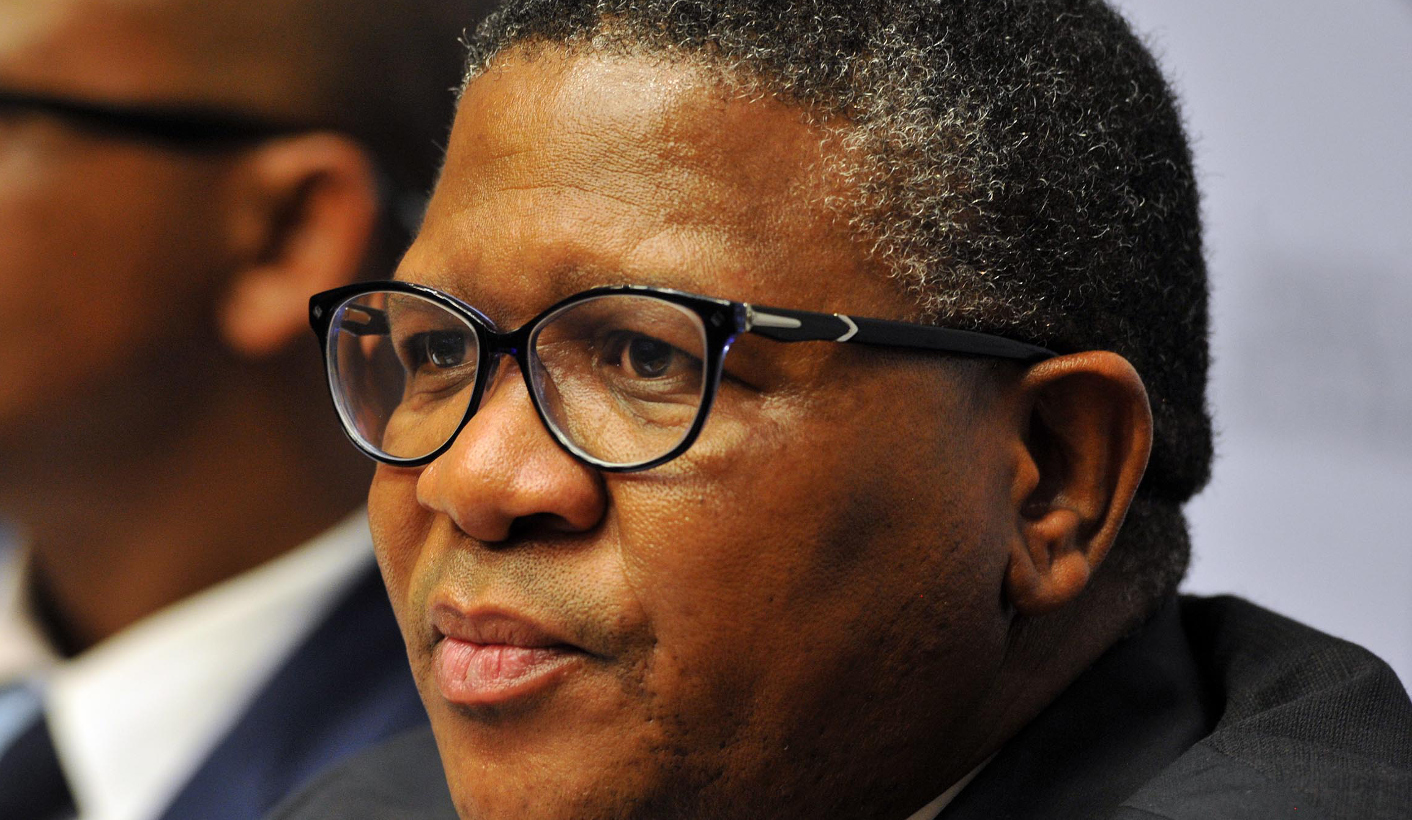 In a series of unexpected tweets, the official account of ANC NEC member Fikile Mbalula has trashed Free State Premier Ace Magashule as an option for the position of secretary general position, saying he would kill the party. By NEWS 24

“Ace Magashule is a definite no no no, the man will finish what is remaining of our movement. He will kill it,” Mbalula tweeted.

In a series of tweets, Mbalula’s called for the ANC Youth League to mobilise for current ANC Gauteng deputy chairperson David Makhura to replace current secretary general Gwede Mantashe, who is expected to step down at the end of the year.

News24 understands that Mbalula’s account had not been hacked.

Mbalula’s comments are likely to put him on a collision course with the party’s youth league and the Umkhonto we Sizwe Military Veterans Association.

Both nominated Magashule for the secretary general position ahead of the December elective conference.

The two bodies also nominated Mbalula for the second deputy secretary general position. They will be lobbying for the conference to create the position for Mbalula.

Mbalula wrote that Makhura, who is also Gauteng premier, would make a good secretary general.

“IF somebody asked I’ll say David Makhura will make a good good secretary general for the ANC.  #thinking beyond factions.”

“Makhura has all the ingredients you like in a good leader,” Mbalula tweeted.

Mbalula, who was defeated when he ran for secretary general position in Mangaung in 2012, said in his tweets that he was not party to any faction, but that Makhura was hardworking and honest.

The race towards the December elective conference is heating up, after the ANC said members could start discussing names. Official nominations only open in September.

Attempts to reach Mbalula were unsuccessful. His spokesperson Vuyo Mhaga told News24 he had not been able to contact the minister to verify if he had posted the tweets. “He is currently in a meeting,” said Mhaga.

His tweets were retweeted by the likes of NEC member Derek Hanekom. DM