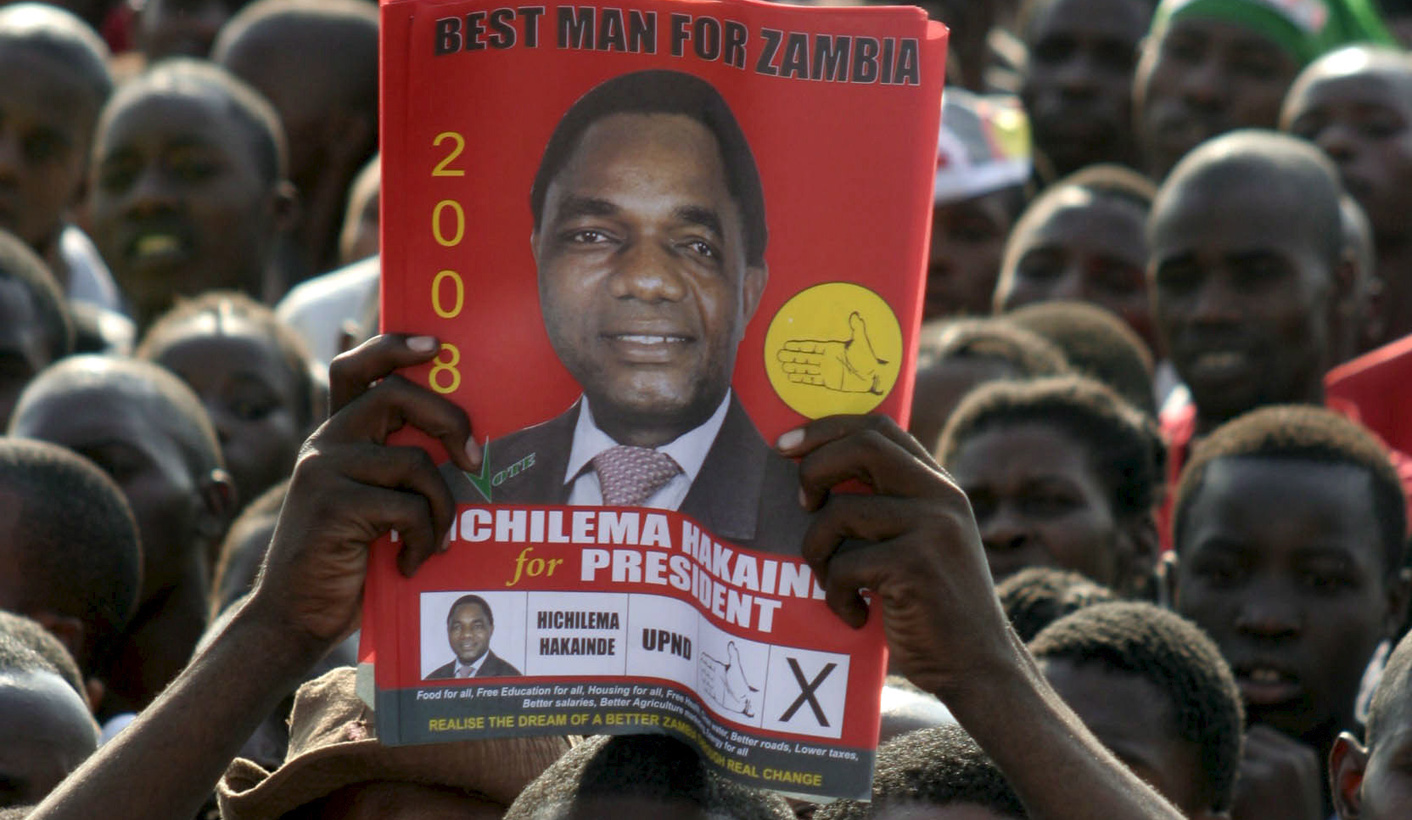 From Lesotho to Zimbabwe, to Zambia and beyond – KRISTEN VAN SCHIE brings you a weekly round-up of regional news.

Lesotho’s Prime Minister Pakalitha Mosisili last week conceded defeat after his rival Tom Thabane came out on top of a snap poll at the weekend.

“We intend to form a government of all Basotho without any form of discrimination, a government that is committed to the rule of law, reunification of the nation, good governance, rebuilding and strengthening of the of the pillars of democracy and abhors corruption in all its forms,” Thabane said in a celebratory press conference, reports the Lesotho Times.

Whether the election will mean an end to Lesotho’s ongoing political crisis remains to be seen.

Up until a few months ago, Thabane was living in exile in South Africa, alleging an army plot to assassinate him. That army has gone nowhere.

Thabane’s All Basotho Convention (ABC) is also dependent on a coalition with three smaller parties to rule, a tenuous position given the election was called because Mosisili’s own ruling coalition collapsed – a coalition that in itself rose up after Thabane’s first go-round as prime minister from 2012 to 2014 came to an end after his then-alliance partners turned on him.

Political and security reforms are vital to avoid a re-repeat of history, observers said.

Zambia’s main opposition party says the government acted unconstitutionally last week when its jailed leader Hakainde Hichilema was moved to a maximum security prison some 150 kilometres outside the capital Lusaka.

The leader of the opposition United Party for National Development (UPND) faces treason charges after his motorcade allegedly failed to give way to President Edgar Lungu’s as the two headed to an event two months back.

He’ll be back in court this week after a failed attempt to have the charges thrown out.

On Friday, he was moved out of the Lusaka Central Correctional Facility for Mukobeko Maximum Prison.

According to Zambia’s Daily Mail: “A senior government official who asked not to be identified said Hichilema’s transfer was not peculiar because the Zambia Correctional Service can move any person in its custody to any designated facility for various reasons.”

But the UPND claimed in a statement Hichilema was “manhandled” during the transfer and “denied access to his legal representatives”.

“Among the rights of the accused persons is the right to unhindered visitation by their family members and to legal representation,” the party said, adding the move was thus “unconstitutional”.

South Africa, Mozambique and Botswana last week banned poultry imports from Zimbabwe after an outbreak of bird flu there.

The virus killed 7,000 birds at one of the country’s biggest poultry producers, with a flock of 140,000 then culled to stop the spread, reports the Financial Gazette.

The farm has now been quarantined.

The South African Poultry Association said 140-million chickens would be at risk if the virus jumped the border, reports The Citizen.

But Zimbabwe says it’s not fazed by the bans – according to their own poultry association, they barely even export to South Africa or Botswana anyway. DM