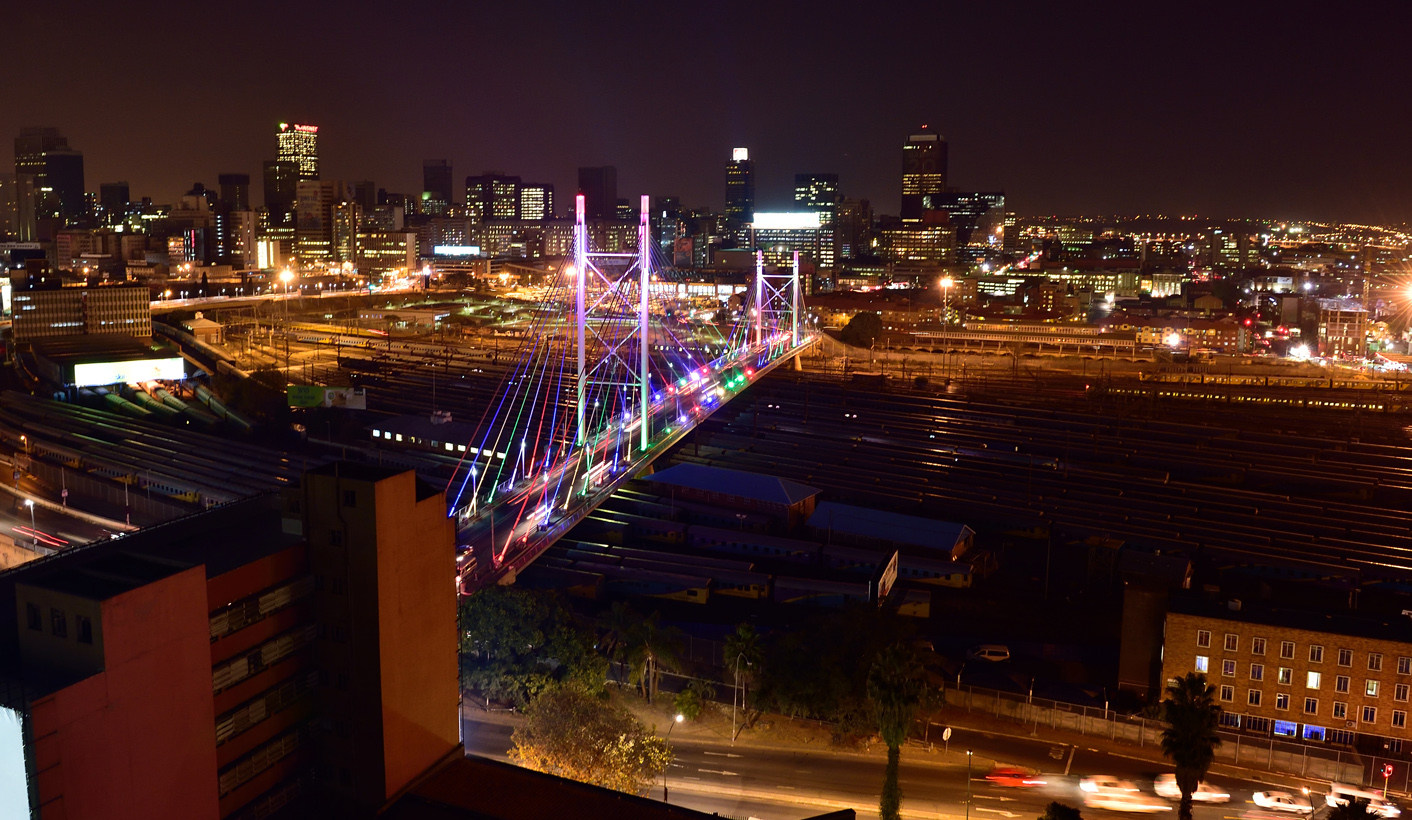 The Nelson Mandela Foundation’s work with the Mandela Initiative (a joint project with universities, businesspeople and civil society to research poverty and inequality) will seek to fully understand how economic transformation can take place within our country. By KHALIL GOGA.

The Nelson Mandela Foundation has long grappled with the complex legacy of our founder. In recent years, a slowing economy, downgrades to “junk” status and persistent inequality have shone a light on the economic decisions of the post-apartheid state and the policies of the Mandela government. This has become heightened as calls for “radical economic transformation” become entrenched in the political lexicon.

Since the 1990s, the South African economic growth story has been told in decidedly mixed fashion. Many have argued that given the constraints of the 1990s and current global conditions the state has on balance been successful given the average GDP growth and the reduction of absolute poverty. However, others have continually turned to the unbalanced nature of the economy, with rampant inequality and poverty as signs that the economic transformation promised by the ANC has failed dismally.

For the Nelson Mandela Foundation many of these debates should inform the way forward as the country finds the economy treading water with little change to the structure of the economy. Our work with the Mandela Initiative (a joint project with universities, businesspeople and civil society to research poverty and inequality) will seek to fully understand how economic transformation can take place within our country. However, in order to enable a liberatory future, there also needs to be a consideration of the past.

When engaging with this topic, it is important to note that Madiba’s decision-making, following his release from prison and during his one term as president, should be analysed within the context of a deeply unstable country. Inheriting an essentially bankrupt and arguably criminalised state, the 1994 government had to undertake massive restructuring of the country, while an apprehensive globe and capital markets looked on with deep, arguably racialised, suspicion. In 1990, preceding his presidency, Madiba stated:

“A form of economy will be decided solely by our determination to make the economy perform fully from the point of view of ensuring full employment, maximum productivity and the development of a social consciousness. Any formula, any option which will enable us to do this, we will adopt.”

This outlined some of the pragmatism that drove his approach and his interactions, where he often needed to “prove” the capability of a black-led government.

Arguably, many of the actions were also driven by a South African “exceptionalism” and a sense of hubris that many in leadership possessed. In other words, the belief that the state could not only achieve growth and provide levels of equality, but it could do so without turning to international finance and maintaining the autonomy of the country. Yet despite the admirable efforts of the state in creating these conditions for growth, as Alan Hirsch has pointed out:

“The irony was that in order to stave off the power of international finance, the ANC committed itself to policies approved by the same financiers. In order not to get too indebted to those who could turn their debt against them, they had to be conservative and pander to some of their prejudices.”

At the same time, Madiba did operate within a collective, within the structures of the ANC and the Government of National Unity. Outside of these policymaking bodies he was also held to account by business leadership and the labour movement. Without accounting for all these aspects and then reducing the economic legacy of Madiba to that of a “sellout”, diminishes the complexity of the political and economic situation at the time and also underestimates the decision-making agency that the leadership possessed.

Concurrently, there also must be a revisiting of some of the mistakes that were made during that time. The critiques by Ronnie Kasrils and Patrick Bond over a series of “Faustian pacts” that were made deserve serious consideration, as do the acceptance of mistakes made by people part of the first administration, such as Jay Naidoo.

A dialogue that was held on the 31 May at the Nelson Mandela Foundation is a small step in finding our way in understanding this history and in building our future. In fulfilling the legacy of Madiba, it is our duty to engage with this complex legacy, rectify the mistakes of the past and learn lessons. At the same time, we should consider the success of the past, consider the sacrifices made and continue some of the best practices that have provided stability. DM

Khalil Goga is a Dialogue Analyst for the Nelson Mandela Foundation.