Letter to the Editor: Tokyo Sexwale should answer for delays blamed for more soccer on stolen land 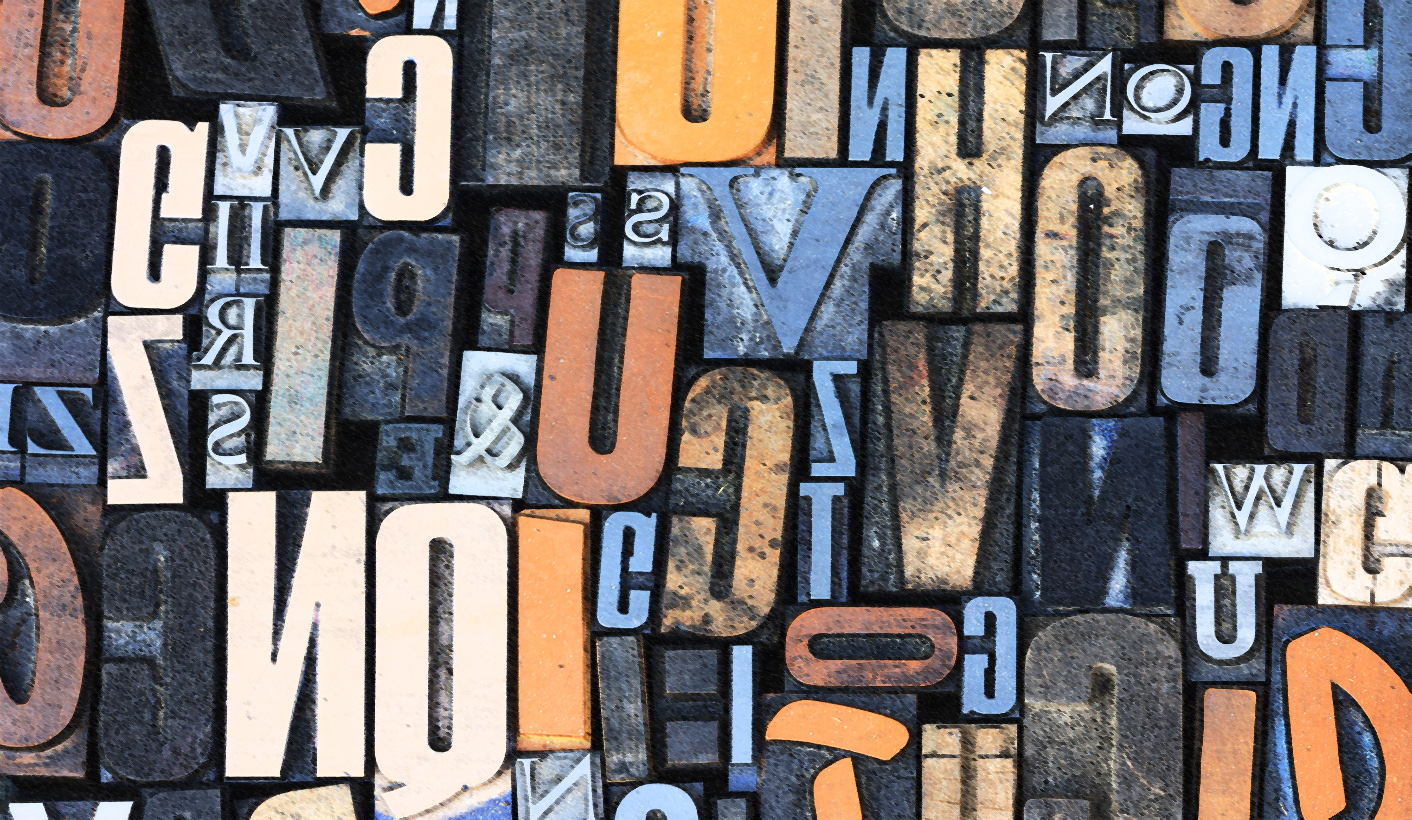 When the 2015 Fifa Congress gave Tokyo Sexwale a mandate to resolve the problem of Israeli settlement soccer clubs, members surely thought they had found the right person for the job. Sexwale, a hero of the anti-apartheid movement who spent 13 years imprisoned on Robben Island, knows a thing or two about oppression and injustice. Yet Fifa President Gianni Infantino has indicated that a delay in submitting a report by Sexwale is responsible for a decision this week to continue, for now, playing games on unlawfully seized Palestinian land. By SARI BASHI.

Since 2013, Fifa has been confronted with objections because it sponsors games, through its Israeli affiliate, in Israeli settlements in the West Bank. Settlements are illegal under international law, and they contribute to serious human rights abuses.

Six Israeli soccer clubs are based in settlements and host their official home matches there, on land unlawfully seized from Palestinians and off-limits to them. One such club plays on land privately owned by a Palestinian family, which is barred from accessing it, because West Bank Palestinians are not allowed to enter settlements. The family was not compensated and did not give Fifa permission to play on its land.

Yet Fifa has dragged out the settlement issue since 2013 and has faced significant political pressure, especially from Israeli officials, to maintain the status quo. Infantino has repeatedly delayed reaching a decision and called on the parties to reach consensus.

Fifa should not try to resolve the Israeli-Palestinian conflict, but it should respect international law and international consensus in deciding where its members may locate their playing fields. No foreign country recognises the West Bank as part of Israel.

Sexwale was tasked with chairing a special monitoring committee to resolve the issue of the settlement clubs. In May 2016, he requested and received an extension of his year-long mandate, promising a decision by October 2016. But it was only in March 2017 that Sexwale presented what he called a “draft” report to the Israel Football Association (IFA) and the PFA. In that draft report, Sexwale said that further negotiation over the issue would be futile, given the time elapsed and the gap between the parties. He wrote: “What Fifa cannot avoid is taking a decision on this matter.”

Yet, according to Infantino, Sexwale’s failure to present the report earlier and as final effectively prevented a decision from being made. In the absence of a decision, Fifa will continue, for now, sponsoring games on stolen Palestinian land.

Sexwale gave the IFA and PFA a chance to submit written responses, which they did late last month. However, it was not until the 9 May monitoring committee meeting in Bahrain that he forwarded the responses to each side, prompting the IFA to claim that a decision would be premature, because it needed more time to study the Palestinian response. Then, according to Infantino, at a Fifa Council meeting later that same day, Sexwale did not present any written report.

At the Fifa Congress last week, Infantino cited the absence of a “consolidated” report as the reason for delaying a decision on the settlement clubs until March 2018. He easily got a majority of Fifa Congress members to agree to the delay.

Sexwale did not speak at the Fifa Congress, even though it was the Congress that gave him his mandate. Perhaps it is time for him to speak out now, to explain if and why his report was late. It is the least he can do to … too late to make a difference. DM

The author is Israel and Palestine advocacy director at Human Rights Watch. An advance copy of this article was sent to Tokyo Sexwale with an invitation to respond, but no response was forthcoming.