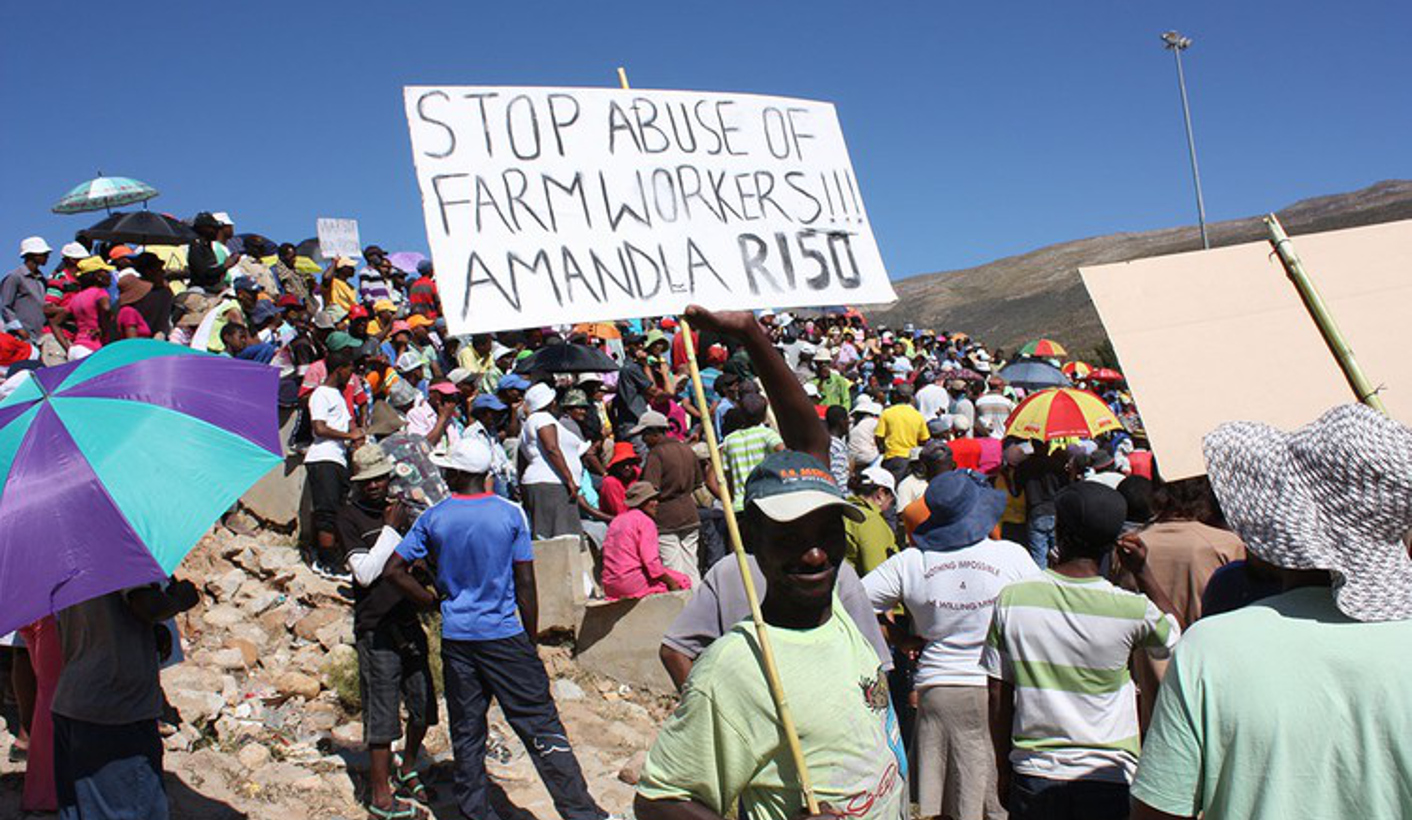 Employers violating health and safety and other labour regulations stand a good chance of getting away with it because the Department of Labour has a serious shortage of inspectors and low inspection targets. By Steve Kretzmann for GROUNDUP.

Presenting the department’s Annual Performance Plan for 2017-18 to Parliament’s Portfolio Committee on Labour on Wednesday, Director-General Thobile Lamati said the Inspections and Enforcement Services had set a target of inspecting 217,008 employers per year “to determine compliance with employment law”.

Yet there are over 3.2-million registered companies in South Africa, according to 2016 Tax Statistics jointly published by Treasury and the South African Revenue Service. So less than 7% of these would be inspected by the labour department this year.

If the number of employers inspected is compared with the more conservative figure of 897, 228 companies expected to submit tax returns, less than a quarter of those would be subjected to inspection.

Furthermore, the Department of Labour’s presentation stated that 80% of employers found to be breaking the law, would be “served with a notice in terms of relevant labour legislation within 14 calendar days of the inspection”. Of these, only 60% of those who failed to comply with the notice would be referred for prosecution within the stipulated 30-day period, and only 65% of these incidents would be investigated and finalised “within prescribed time frames”.

Questioned by GroundUp on these low percentages, Lamati said in the context of the Occupational Health and Safety Act, the department had a shortage of inspectors, but its 65% target for finalising cases was up from last year’s target of 62%.

He said the department had one inspector for every 120,000 economically active citizens, against the United Nations’ International Labour Organisation’s recommendation of one for every 20,000.

He said the shortage of inspectors was because R66 million set aside for the inspectorate had been taken away from the department in the 2015-16 financial year and “reprioritised” by National Treasury. This money had not yet been replaced.

However, he said it was important to note that the targets reflected stipulated time frames, such as serving a notice within 14 days or notice to prosecute within 30 days. Just because the necessary action did not take place within the time frame did not mean action would not be taken.

“Ultimately, all (non-compliant employers) will be dealt with,” said Lamati.

But DA committee member Ian Ollis was heavily critical of the department, stating in the committee meeting that only 80% of non-compliant employers being served with a notice within the time frame and only 65% being investigated was “a low percentage”.

“Targets should be 100% or close to it,” said Ollis. “Either the target is wrong or we are not performing.”

Outside the committee meeting, Ollis said the department was failing to give a complete indication of the whole process. He said if 65% of investigations were being completed within the given 90-day time frame, the remainder of investigations could take a year or even two years. “There’s no target for when these will be completed. There must be better target setting by the department and a full report of all indicators.”

Cosatu national spokesperson Sizwe Pamla said the shortage of labour inspectors was an issue the federation had raised with government and the department “for some time”.

“The department is not going to able to achieve its targets as long as it fails to employ more labour inspectors,” said Pamla. “There are 15-million people employed in South Africa and only 1,000 inspectors.”

He said this was particularly serious because the labour market system was supposed to be undergoing transformation. Although labour legislation was progressive, it did not assist workers if there was no capacity for enforcement, and this was evident when it came to sectoral determinations, Pamla said. “Employers are not bothering to implement minimum wages,” he said.

The amendments to the Labour Relations Act, which came into effect in 2015, were another example of progressive legislation, stipulating that workers become employees of the labour broker’s client after working for the client for three months, but this was not being enforced, said Pamla. “And this is understandable when you have a department that is not capacitated. No pressure is being put on employers.”

Furthermore, he said, Cosatu had come across instances where inspectors colluded with employers, such as in the agricultural sector in the North West Province. “Workers say they no longer talk to inspectors, as whatever they say to the inspector, the farmer knows about it.” He said there were incidents where farmers were receiving calls from inspectors advising them how to deny Cosatu access to their workers.

“Rotten apples” in the inspectorate and the inability of the department to enforce its own legislation, were a “big, big, big headache” for workers, said Pamla. DM

Photo: The agricultural sector strikes of 2012 were partly due to labour broking and unfair labour practices, which were dealt with by amendments to the Labour Relations Act in 2015. But the Labour Department’s report to Parliament reveals an inability to enforce compliance with such legislation. Photo: Steve Kretzmann/WCN