GroundUp: Helping someone to die – what the law currently says 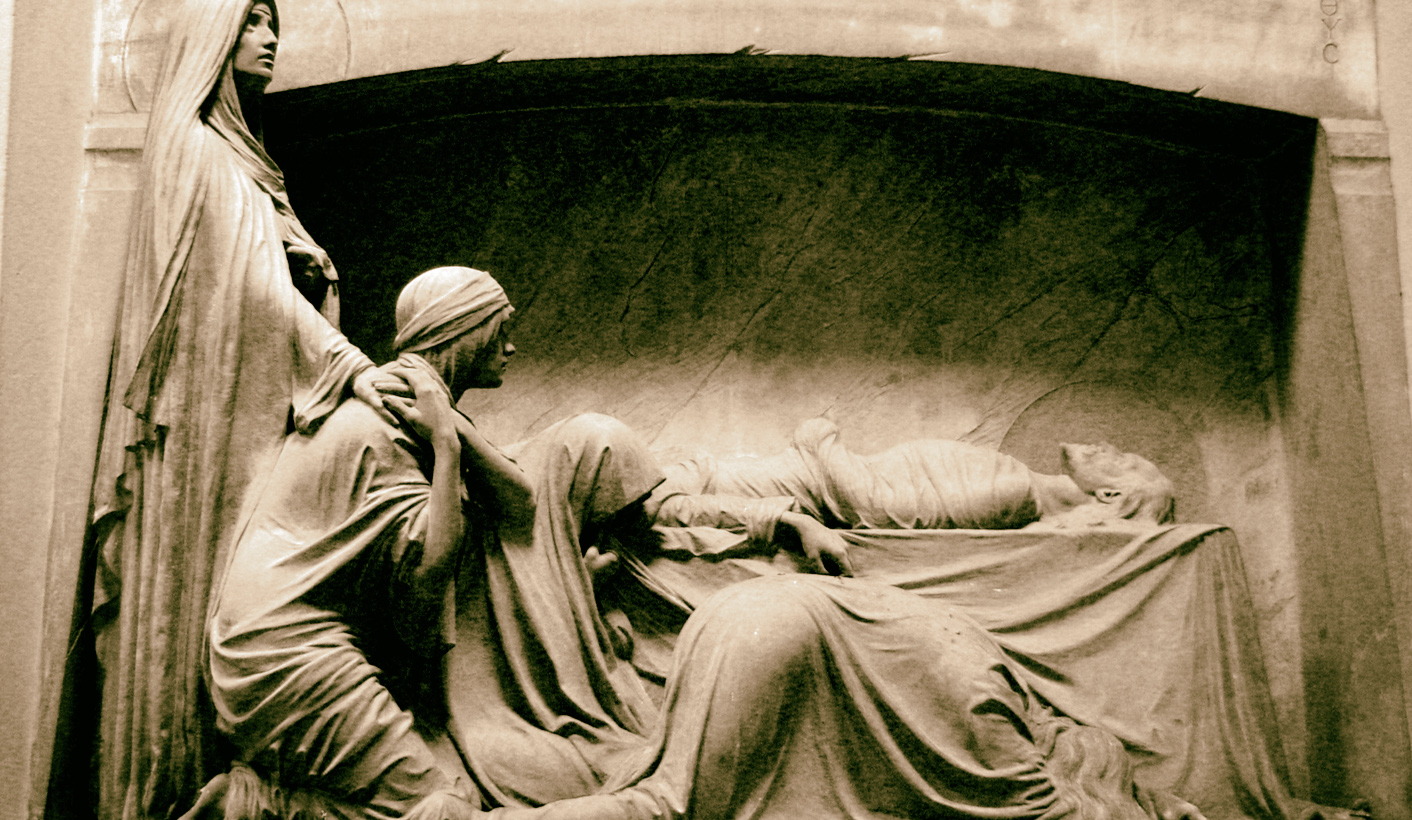 Campaigners for assisted dying still have some way to go to achieve their goal, By Safura Abdool Karim for GROUNDUP.

In 2015, Robert James Stransham-Ford applied to court for an order to allow a medical practitioner to administer a lethal agent and end his life. As part of this order, Stransham-Ford wanted the practitioner to be immune from any civil or criminal liability for this action. At the time, Stransham-Ford had terminal stage four cancer and had only weeks left to live. On 4 May 2015, Judge Hans Fabricius granted this order but Stransham-Ford passed away just two hours before the order was made. The Minister of Justice and Correctional Services then appealed the decision to the Supreme Court of Appeal.

At the time that Stransham-Ford filed his application, assisted death was considered unlawful and constituted murder under South African law if someone took active steps to assist in ending a person’s life. The case of S v Hartmann is particularly relevant since it involved a doctor who gave his terminally ill father a fatal dose of morphine. Hartmann was convicted of murder, despite the fact that his father was terminally ill.

However, the unlawfulness of assisted death is broader than this. A case in 1970 found a person guilty of murder for assisting someone to commit suicide by giving him a shotgun. The underlying rule was that a person could be guilty of murder if he or she took steps to hasten the death of another. An exception to this rule was made for a healthcare practitioner who withholds treatment but this exception has little bearing on the question of assisted death.

Despite the legal position, and courts deeming assisted death to be murder, many of the people convicted received lenient sentences with minimal or no prison time. In addition, a handful of individuals who drowned or shot ill family members avoided conviction because they were so emotional that they lacked the necessary criminal capacity to commit murder.

The complicated legal status of assisted death is compounded by the fact that a majority of these cases were decided at a provincial level (so are not binding nationally) and all were decided before 1994.

In 1998, the South African Law Reform Commission provided Parliament with a proposed Bill which could allow medical practitioners to assist terminally ill patients to end their lives subject to some requirements. However, this was not passed and the legal status of assisted death remained the same.

Consequently, Stransham-Ford’s case was the first time a court considered the law and criminality of assisted death following the enactment of the Constitution. The court found that the right to dignity warranted developing the law and ultimately ordered that physician-assisted death be permitted if it would allow for a dignified death. For a brief window, assisted death was no longer unlawful.

For the time being, the status quo prevails and assisted death is unlawful until Parliament says otherwise. DM