Op-Ed: Human Rights victims lose out in the ICC debacle 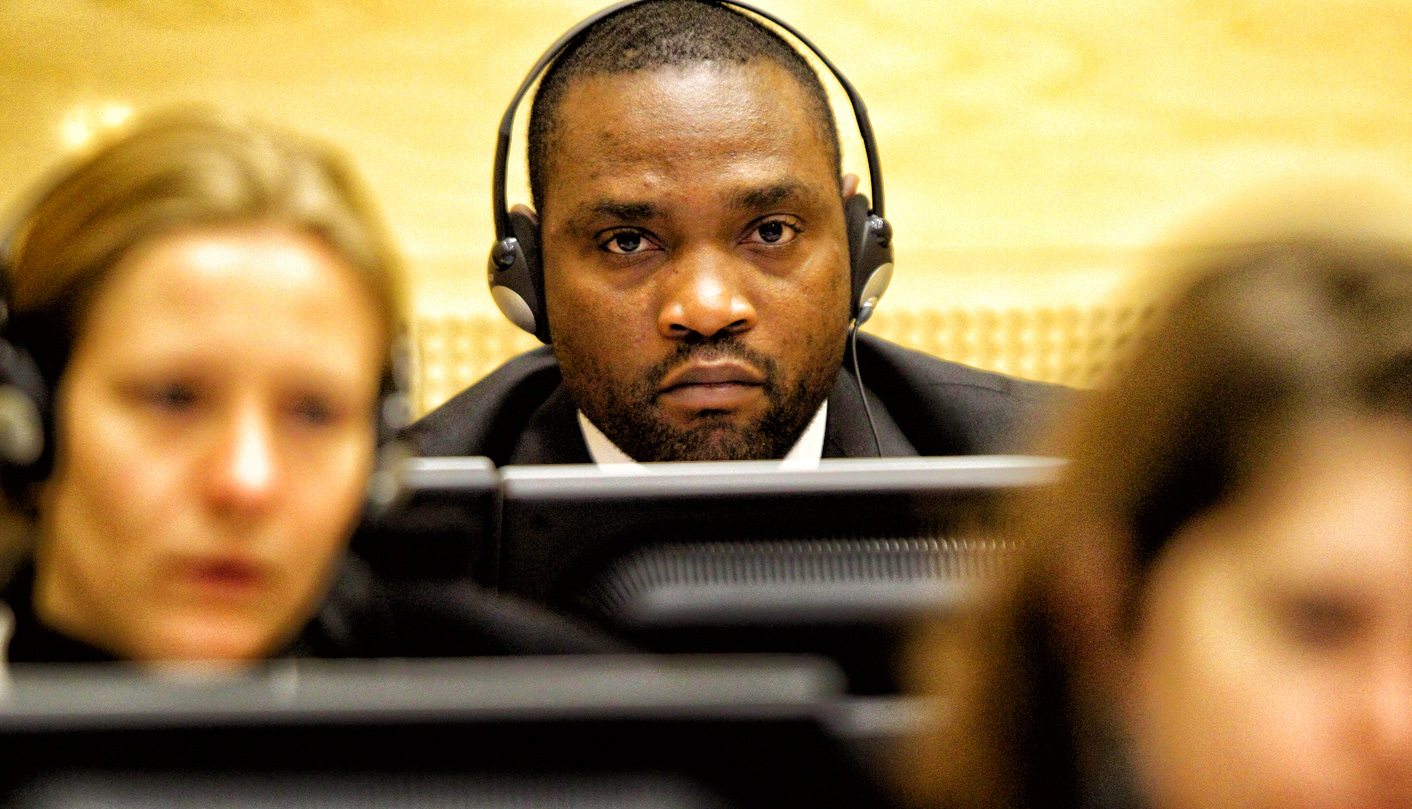 Even though it is fraught with concerns over its legitimacy, for now, the ICC is the only viable permanent instrument to provide justice and assistance to victims of war crimes and crimes against humanity. By MELANIE RONDREUX.

On 24 March, the International Criminal Court (ICC) issued its first order awarding financial compensation – on an individual basis – to the victims of the Bogoro village attack in 2003 in the Ituri district of the Democratic Republic of the Congo (DRC). The court sentenced Former Congolese warlord Germain Katanga in March 2014 to 12 years in prison (later reduced to eight years), on four counts of war crimes and one count of crimes against humanity for these atrocities.

Breaking new ground, a symbolic compensation of $250 has been awarded to each of the 297 identified victims of those crimes, along with collective reparations. This undoubtedly marks a milestone in the history of international criminal justice. At a time when there is growing concern around the impartiality of the court, it is worthwhile remembering that the ICC’s primary aim is to ensure justice as well as assistance to civilians who suffered gross human rights abuses. As pledged by Judge Sang-Hyun Song – former President of the court – the “ICC is about much more than just punishing the perpetrators. The Rome Statute and the ICC bring retributive and restorative justice together with the prevention of future crimes”. Little is known about this restorative aspect of the court’s mandate, which deserves greater attention.

One major innovation of the ICC – which contributes to make this institution so singular – lies in the emphasis it gives to the needs and interests of the victims falling under its jurisdiction. The first ad hoc international criminal courts such as the International Criminal Tribunal for Rwanda and the International Criminal Tribunals for Former Yugoslavia in the 1990s were equipped with very limited forms of support or participation for the victims — while prior to them, the Nuremberg International Military Tribunal’s Charter after World War ll didn’t even provide one mention of the victims. Yet, in addition to its retributive mandate – combating impunity and holding perpetrators of the most egregious crimes to account – the Rome Statute (the legal instrument that ratified the court) has provided the ICC with a reparations regime. Thus, as established in the Katanga case, the court has the power to make reparations orders directly against the convicted person.

In this case, even though he is liable to bear the reparations’ costs, the ICC was forced to acknowledge Germain Katanga’s indigence. It is therefore the Trust Fund for Victims (TFV) that will implement the court order for the Bogoro victims. All the more so as the court simultaneously ordered the implementation of collective reparations through the support for income generating activities, housing, education and the implementation of psychological aid programmes. Also provided under the Rome Statute, this Fund entered into force at the same time as the court on 1 July 2002. It has the dual mandate of implementing court-ordered reparations and providing psychological, physical and material assistance to the victims of crimes referred to the ICC. While the first monetary sums for victims were only awarded last month as part of the Katanga case, the field operations providing material assistance to severely harmed victims and their communities have been going on for years.

In all these years, the TFV has developed a high-quality grid of partnerships – from international non-governmental organisations to private actors and above all with a wide range of national and local grass roots organisations. The Fund has implemented rehabilitation programmes in 18 districts in Northern Uganda and three provinces in Eastern DRC through this capacity-building approach. It aims to empower local actors and to develop victim-oriented activities in order to have a substantial and lasting impact in addressing their recovery in conflict and post-conflict situations. Overall, since 2008, the Victims Fund has supported over 45,000 direct victims and an overall 300,000 beneficiaries at both the individual and community levels and is mandated to implement further support in all nine African cases that have been referred to the court. This Trust Fund for Victims is significant because it translates the accountability of the perpetrators into recognition and reparation for the victims.

Such an international instrument is essential given that civilians are increasingly exposed to the atrocities of war. Capturing this vulnerability in 2008, Deputy Force Commander Patrick Cammaert of the United Nations Mission in the DRC (MONUSCO) stated that “It has probably become more dangerous to be a woman than a soldier in armed conflicts”. African communities are not spared from the daily occurrence of human rights abuses on the continent. More than a third of global conflict took place on the continent in 2016 and civilians are increasingly targeted in the affected regions. Turning its back on the ICC without a sustainable alternative therefore constitutes a double punishment to those victims who could benefit from the support of the court, assisted by the TFV.

Even though it is fraught with concerns over its legitimacy, for now, the ICC is the only viable permanent instrument to provide justice and assistance to victims of war crimes and crimes against humanity. Victims are the court’s primary concern but the member states are the primary stakeholders and guarantors of its functioning. While politicians are mired in debates around the impartiality of the court, any decision regarding an ICC withdrawal must first take into account the plight of victims. DM

Mélanie Rondreux is a visiting scholar on the Foreign Policy Programme at the South African Institute of International Affairs.

Photo: A file picture dated 24 November 2009 of Congolese warlord Germain Katanga, convicted of charges including murder and pillage during a deadly attack on a village in eastern Congo, in the courtroom of the International Criminal Court (ICC) in The Hague, the Netherlands. Catanga is to be released on 18 January 2016 after ICC appeal judges on 13 November 2015 announced to reduce his sentence of 12 years by 3 years and 8 months. EPA/MICHAEL KOOREN / POOL