Zambia and Zimbabwe: Why fair elections are essential for Africa’s development 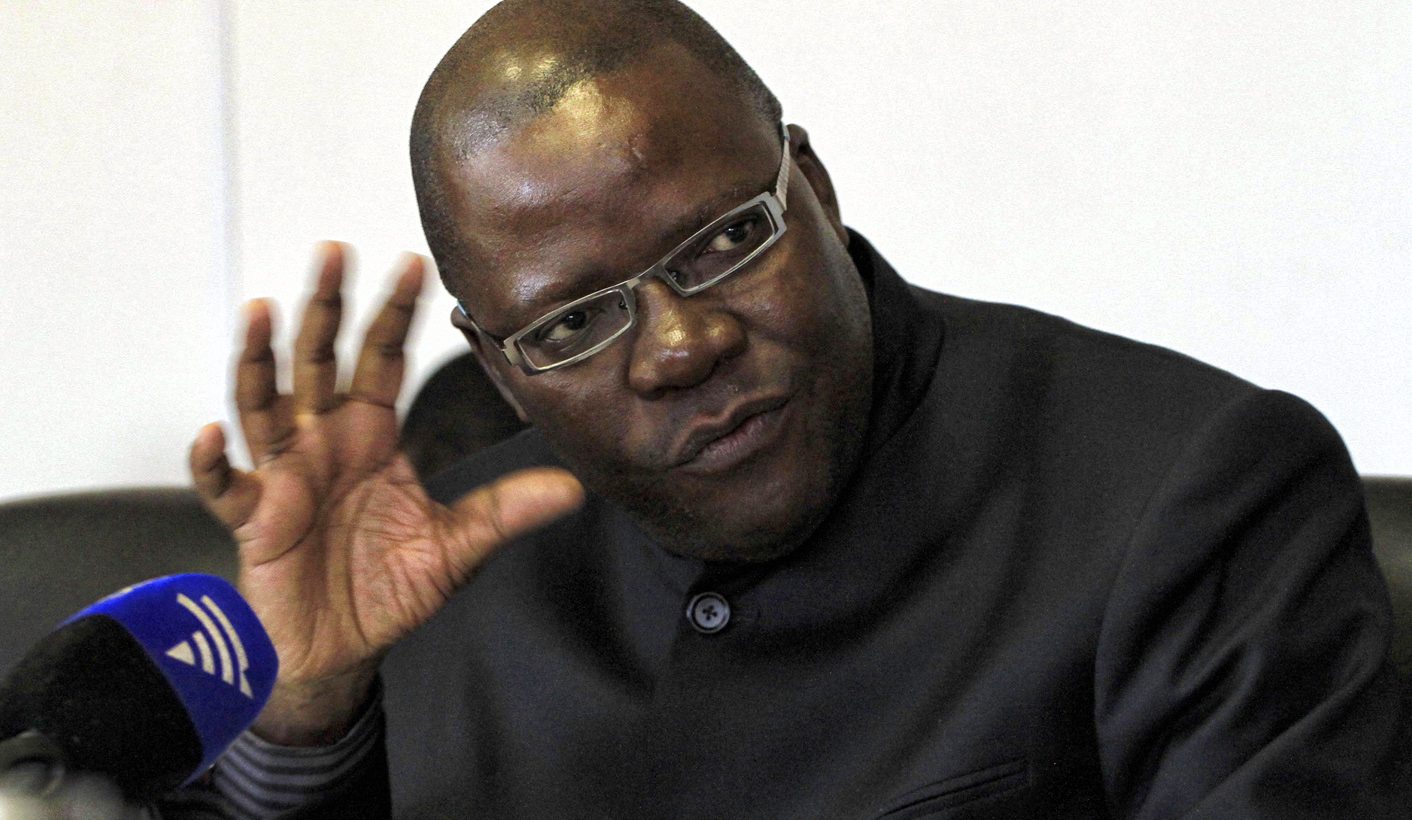 Zimbabwe is used as a case study of a broken society; a country in which those in power concern themselves only with maintaining power and amassing wealth. Zimbabwe is also often cited as an exceptional case. However, while it’s situation undoubtedly has its own peculiarities, Zimbabwe has not followed a path that is impassable for others. It is dangerous to think otherwise. By TENDAI BITI.

Despite the popularity of the “Africa rising” narrative that has sounded over the past decade regarding the pace of Africa’s economic growth and the prospects for development, the continent continues to face significant challenges in unlocking the benefits for the majority of its citizens.

While there is no singular reason for this, the one with the greatest explanatory power is the mindset of self-enrichment at the cost of social development among the elite. There is little doubt in my mind that the solution to turning this around also lies in the hands of leadership and the choices they make. And getting the right leadership in place, to make the right choices, is a question of democracy.

As a former minister of finance in Zimbabwe, the proposals that came on to my desk for government financing of projects that would make a significant impact on our country were countless. Yet there was – and continues to be – absolutely no money made available by the government for any of these projects. It was often a difficult pill to swallow when all around the country malnourished families were starving while the lavish lives of those in the president’s inner-circle were there for all to see.

Zimbabwe is used as a case study of a broken society; a country in which those in power concern themselves only with maintaining power and amassing wealth. Zimbabwe is also often cited as an exceptional case. However, while it’s situation undoubtedly has its own peculiarities, Zimbabwe has not followed a path that is impassable for others. It is dangerous to think otherwise.

People often ask me how it is possible that we have been able to get ourselves into this position as a country where everything is so fundamentally broken. You cannot break things overnight, I answer, but you can slowly chip away at the fundamentals and if no one does anything to stop you then quite quickly all expectations of a democratic society are abolished.

The increase in the number of elections taking place in Africa since 1990 has frequently been read as a positive indicator for the continent’s future development prospects. Elections are only a necessary but not a sufficient component of democracy. Yet this is undermined if the international community adopts the convenient fallacy that at least by going through the motion of holding elections a country will get it right eventually, and so the extent to which they can become a smokescreen has largely been overlooked.

The frequency of elections is much easier to observe and tick off a checklist than adherence to the rule of law. However, it is the rule of law that determines a country’s ability to function properly. When the law is undermined and eroded, countries can follow a downward spiral that leads to total collapse and from which it is almost impossible to recover without outside support.

The rule of law in Zimbabwe has long been considered broken. The same can now be said of our neighbour north of the Zambezi, Zambia.

Zambia’s leadership seems intent on destroying the 50 years of work post-independence to build democracy by replicating actions we have routinely seen in Zimbabwe, notably the systematic harassment and intimidation of press, civil society and the opposition. While in the past Zambians have looked to the rule of law to protect their rights when under threat, today they find there is little prospect for protection or redress.

Zambia’s major independent newspaper has been closed, with its editor on the run; reports of intimidation and bribery of legal and electoral officials have become widespread; and, now, as of a week ago, popular opposition leader Hakainde Hichilema has been incarcerated and charged with treason.

Shocking as this bold attempt to charge the opposition leader with an offence that in theory could carry the death penalty appears, as well as the violent and shocking manner in which the arrest was conducted, if you look at the pattern of activity by the authorities in recent months and years it is less surprising.

Over time Zambia’s leadership has become more and more confident that they can sit above the law. While cases in which people have spoken ill of the president or alleged corruption in public institutions result in arrests and court charges, justice is slow and often elusive for those outside the ruling elite.

The manner in which last year’s contested election was handled by the Zambian authorities is a landmark case in this history. It’s a story of the cost of electoral authoritarianism. Today, with Hichilema behind bars, it is also testament of how the region and the international community missed a critical opportunity to stem a tide of poor governance by speaking out against an electoral sham.

When Hichilema’s party, the United Party for National Development, challenged the 2016 election result on several grounds he was advised to call on his supporters to remain peaceful and petition the outcome in the courts, as is his constitutional right. The petition was never heard, however, on the basis of a technicality that his party continues to challenge through various appeals and court submissions to this date.

This stands in stark contrast to how events played out in Ghana following the 2012 elections. Then the opposition challenge of the outcome led to a lengthy court case. While the outcome was ultimately upheld by the court, the case revealed several failings in the process for addressing ahead of future elections, and it enabled the opposition a chance to present their evidence. The process upheld the rule of law, and sent a clear signal to elites and citizens alike that they can expect to be held accountable to the law. This helped to pave the way for the peaceful transfer of power to the opposition subsequently in January 2017.

The consequences of the soft approach of observers and the international community following last year’s contested elections in Zambia appears to be coming back to haunt them, however. Their cautious approach and hesitancy to challenge leadership has been taken as a near enough blank check for the elite to step by step deconstruct the rule of law.

While national sovereignty must be respected we must not forget that if the government in question is itself undermining the rule of law and the rights and safety of its own citizens then it has already undermined the grounds for sovereignty in a democratic nation. Moreover, the more states that are allowed to continue down this path unchallenged, the fewer voices there are left to speak out against such infractions and the more leaders elsewhere that will be motivated to preserve their stay in power through illicit means. DM

Tendai Biti was finance minister of Zimbabwe under the unity government from 2009-2013.