Op-Ed: Africa is at a tipping point

Op-Ed: Africa is at a tipping point 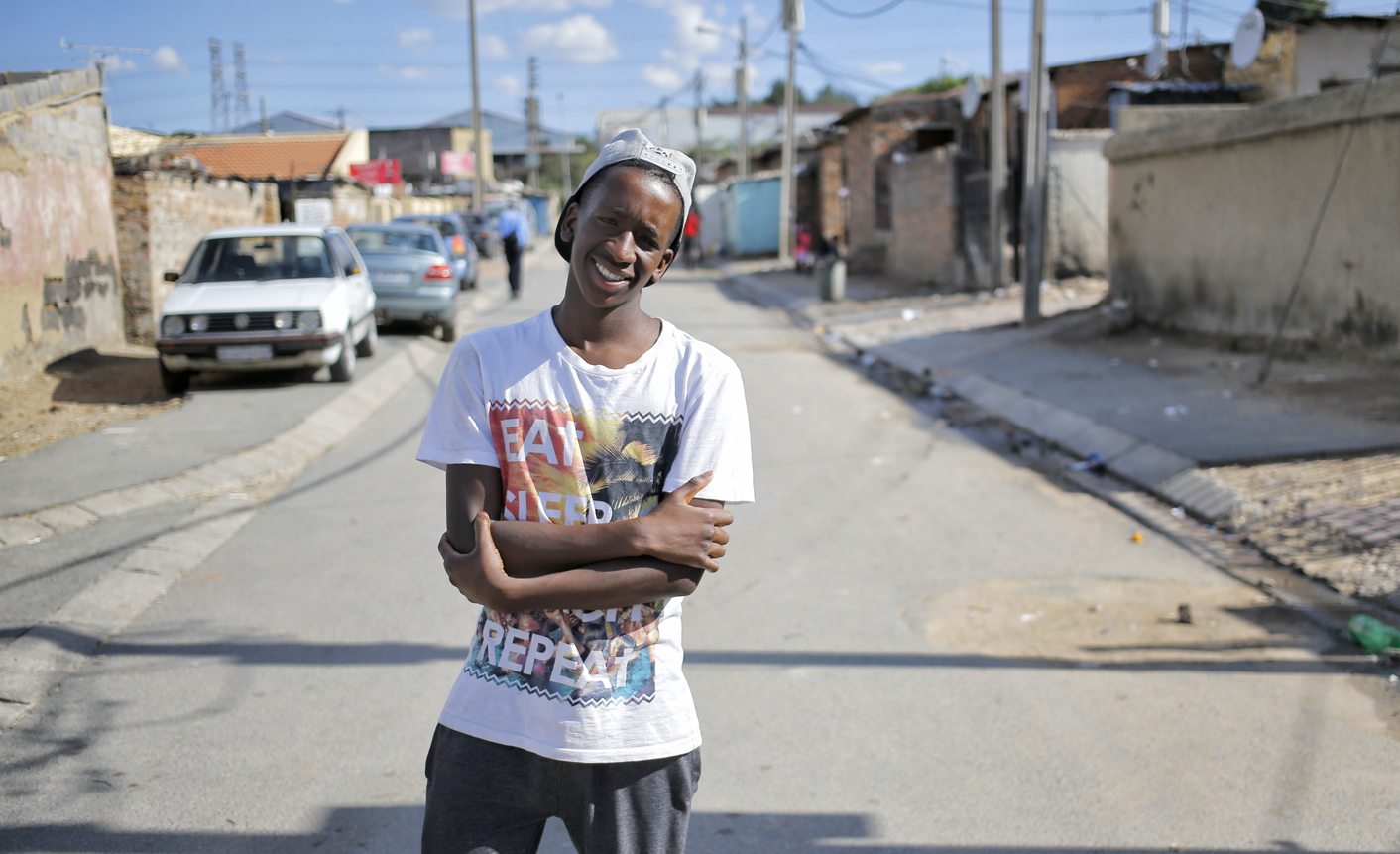 Whether Africa continues rising or falls back depends, above all else, on whether the continent creates the conditions in which its greatest resource — its young people — can shine. By MO IBRAHIM.

Their potential to drive Africa’s progress goes far beyond numbers. As a group, they are more adventurous, more entrepreneurial and spend longer in school than past generations. They also have set their sights higher, wanting to emulate their counterparts in other continents rather than achieve goals set by their parents.

But this demographic dividend is in danger of turning sour. Nothing better highlights the problem than the fact that the more time young people in Africa spend in education, the more likely they are to be unemployed. It is a failure which draws attention to how the commodity cycle of recent years may have supercharged the Gross Domestic Product of many African states, but has created almost no jobs and greatly widened inequalities. It also highlights the worrying mismatch between the skills our young people are taught and those needed by the contemporary job market. This is a recipe for frustration and anger.

The same is true of the alarming disconnect between democratic politics and young people. Again, there has been real progress on the continent, with 109 elections in the 10 years since 2006, leading to 44 changes of power.

But this is not translating into greater faith in democracy. Scepticism about elected representatives is growing. African citizens put their trust first in religious leaders, then the army and traditional leaders. Presidents come a distant fourth.

Democratic fatigue is most severe among the young, with their electoral turnout declining. An average age gap of 44 years between the people and their leaders fuels a belief that those in power disregard young people’s interests.

This combination of lack of economic opportunity and political disenfranchisement may become a toxic brew. Devoid of economic prospects and lacking any say over the direction of their countries and futures, young people are increasingly attracted to other alternatives. The dramatic increase in terrorist attacks in Africa over the past decade, and the rising numbers of those abandoning their homes to risk the perilous crossing of the Mediterranean, show where frustration, anger and despair can lead.

As well as fuelling conflict and instability, terrorism can also claim to be one of Africa’s fastest-growing business sectors, with increasing involvement in the drugs trade, human trafficking and the black market. The income and status terrorism offers are as important to their appeal as extremist ideology.

These challenges underline the crucial importance of wise leadership and good governance for Africa’s future. Without them, high hopes can quickly lead to deep frustrations. If the energy and ambition of Africa’s youth is wasted, they could become a seriously destabilising force.

Africa needs leadership that will harness the energy of young people, and create the conditions in which their rightful expectations can be met. For a start, governments and businesses must come together to ensure that schools and colleges across the continent are equipping young people with the skills they need to make their mark on the world.

Right across Africa, we must put in place the policies and environment that allow our young people to thrive. As former German president Horst Köhler said at our Governance Weekend in Marrakech recently: “A leader doesn’t just manage the present. A leader shapes the future.” DM

This article first appeared in the Financial Times.