Letter to the Editor: Zapiro demonstrates what rape culture is 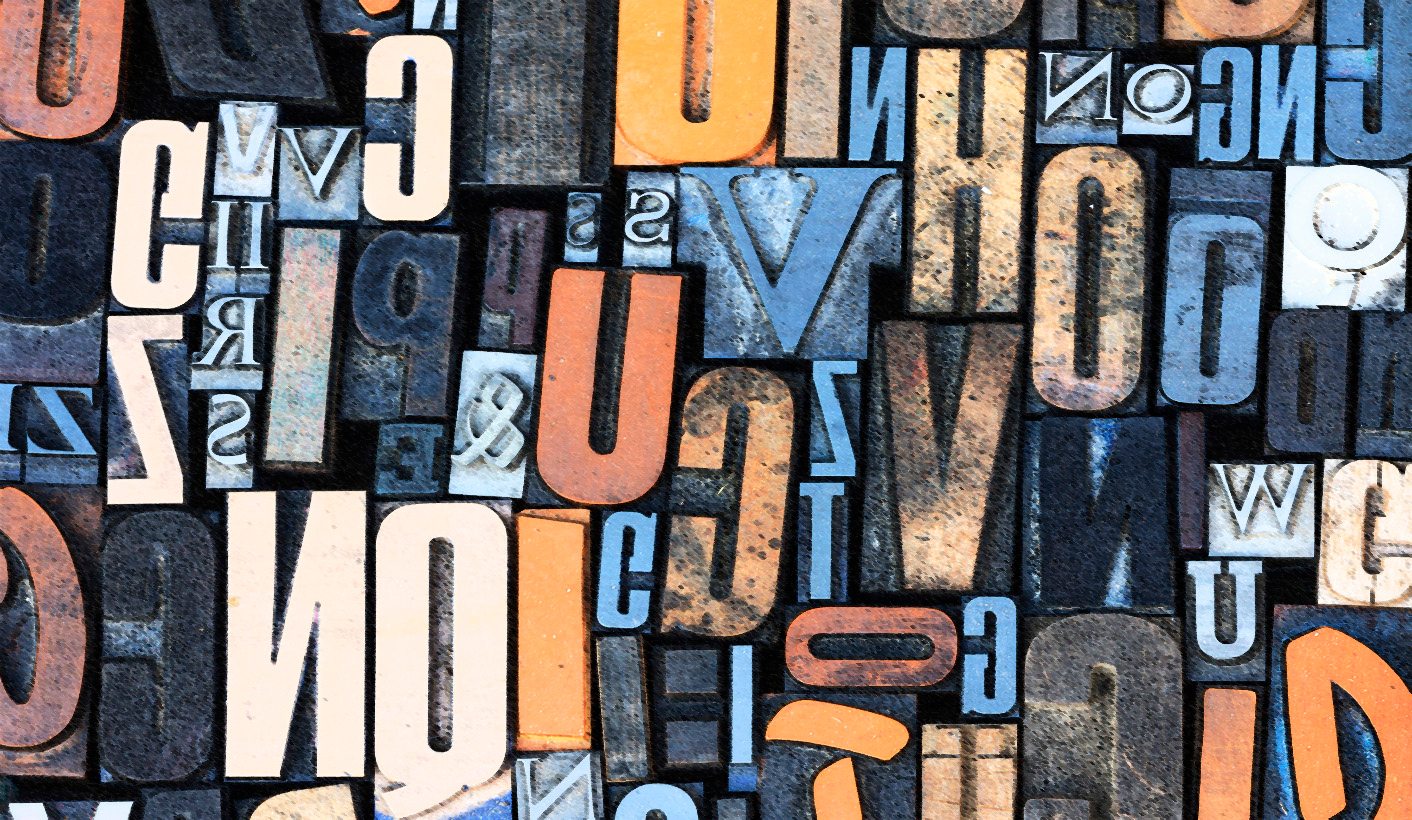 It is unconscionable of Zapiro to trigger the trauma of thousands of rape survivors for the sake of a political point that everyone either gets anyway or will steadfastly remain unconvinced on. In a country with rape statistics as high as South Africa’s, with more than 50,000 sexual offences reported to the police each year, a cartoon depicting the country as a woman after the act of being raped by its president is not just shocking: it is going to collectively trigger the memory of an intensely personal event and evoke overwhelmingly painful emotions for each one that remembers their own rape. And there are many. Far too many. By KATHLEEN DEY.

This is a strong example of how rape culture works in our society and how even the most self aware among us are often quite blind to it.

The core of the problem of violence and crime in South Africa is a culture of violence, which needs to be seen and understood in the context of our extremely violent past. A culture of violence means: the majority of children and young people grow up in an environment in which violence is part of daily life. Violence within families, between parents, and parents being violent towards their children, violence at school and on the street, on TV and other media, video games glorifying violence, violence as a means to deal with one’s feeling of inferiority or as a means to create a feeling of belonging, for instance to a criminal gang, violence of men against girls and women as part of masculine identity – and violence which has been considered by people supporting apartheid, and people fighting against it, as a legitimate means to fight for one’s political purposes over decades. In a culture of violence, violence is seen as a normal and inevitable part of daily life. This can and needs to be changed, step-by-step.

The everyday violence of men against women, those that identify as women or that have women’s bodies often takes a sexual form. By everyday violence I mean the violence that permeates the environment to the point that it can go unnoticed. Examples include male university students dancing on the grass outside a women’s residence singing songs about raping them and laughing, community groups blaming women for wearing revealing clothes rather than talking to men about taking responsibility for the way they handle themselves sexually, magazine adverts that show women enjoying violent sex with a group of men in order to promote a clothing brand, a police official who says that most women are lying about being raped, a prosecutor who says most victims were “asking for it” because they were drunk at the time or a judge who hands down less than the maximum sentence for the rape of a child because the rapist was “gentle”. If you have the stomach for more examples there are many more to be found in online articles. The ones I quote all come from stories told by people coming to the Rape Crisis Cape Town Trust for information, support or counselling. One of our volunteer counsellors, Rebecca Helman writes vividly about being “submerged in violence” after seeing this cartoon.

The impact of rape on survivors is severe, many will lie awake at night and are not be able to sleep or eat properly for days because of the powerful emotions they feel. Feelings of fear, anxiety and vulnerability in particular provide the kind of undermining emotional preoccupation that often prevents women from working, studying or parenting effectively. Reliving rape is easily triggered. It disturbs and disrupts everything rape survivors do and distresses the people close to them who feel helpless to do anything to mitigate these powerful feelings. The fact that these same women often face the stigma of being socially disgraced when they speak out about being raped is another example of rape culture. Challenging rape culture in South Africa and asking ourselves what a culture of consent might look like and how we would build that culture instead would be a worthy subject for the media and for Zapiro. He’s done it before in a cartoon that could not be more relevant now, in which a rape suspect, a policeman, a prosecutor, a judge and “the sygmatising public” are all represented in in a police line-up and the rape survivor, asked to identify the suspect tells the investigating officer: “They all raped me!” DM