Letter to the Editor: Our bodies are not your signifiers 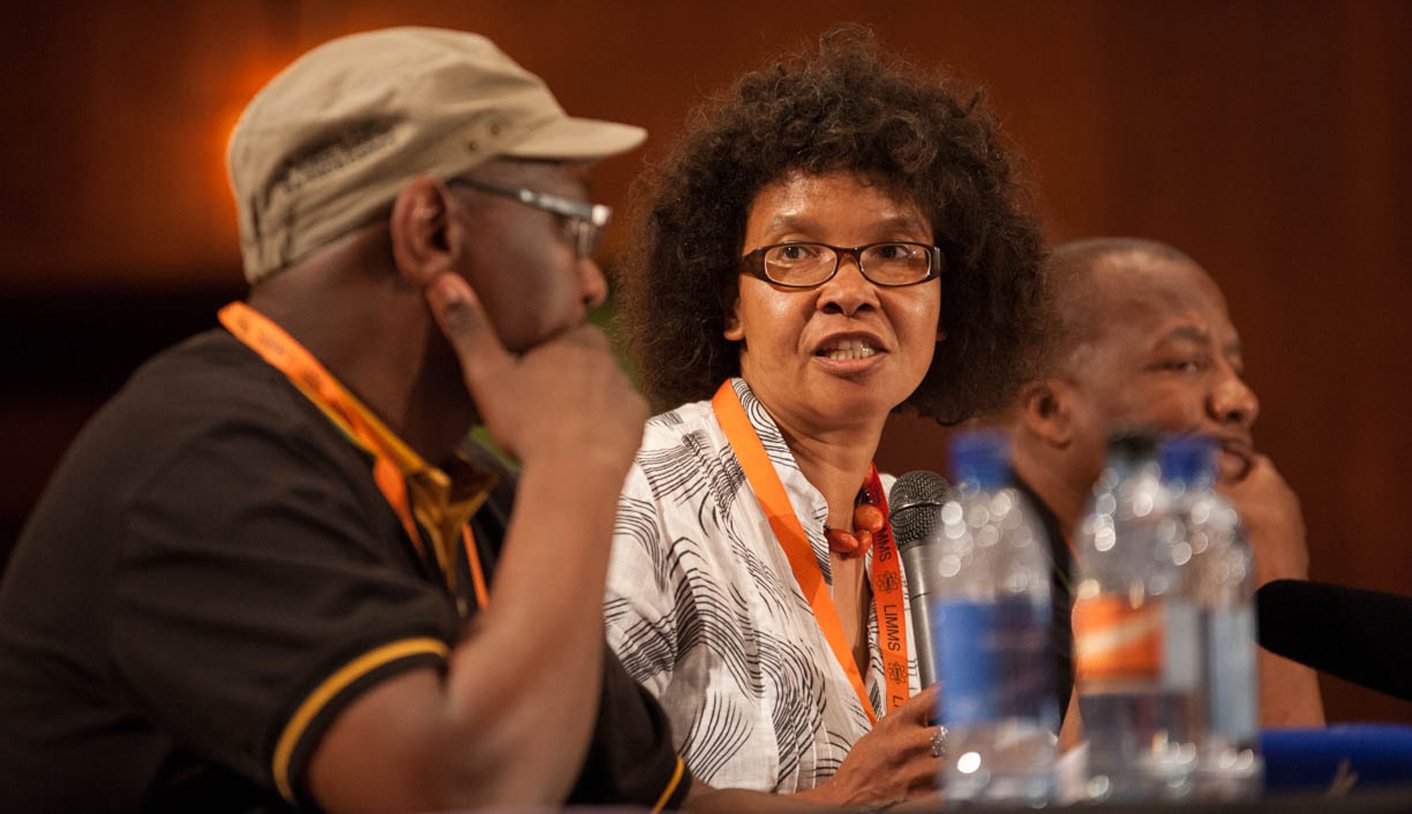 Dear Zapiro and Daily Maverick, as a woman and South African, I am deeply offended by your cartoon. Here's why. By FEBE POTGIETER-GQUBULE.

In a world and country where rape and sexual assault are realities for every woman (irrespective of race, age, sexual orientation, class) everywhere (in the streets, at home, in taxis, at work), using gang rape as a signifier for what’s happening in our nation is offensive. So once again, women’s bodies are treated as men’s property: “She’s all yours boss.”

The use of gang rape as a metaphor portrays us as powerless in the face of male actions – the male permission for us to be raped; the unreflective male whipping out of the penis; the males colluding by holding us down to be raped. So we should just lie down helplessly and take it, that rape culture is okay?

For those forever complaining about the undermining of “the Rainbow Nation”, so rape is a black male thing, white males don’t rape?
Last but not least, there are those well-meaning democrats quoting freedom of speech and expression – are those freedoms more important than rape and the persistent violation of women’s bodies, the war on women and girls’ right to safety, to their bodies?

As Barbara Boswell says in her post about the cartoon: “Black women’s bodies do not stand for the South African nation… nor are we proxies for what men fight over.” DM