Reshuffle Chronicles: Government says Friday’s shutdown will ‘have consequences for our fragile economy’ 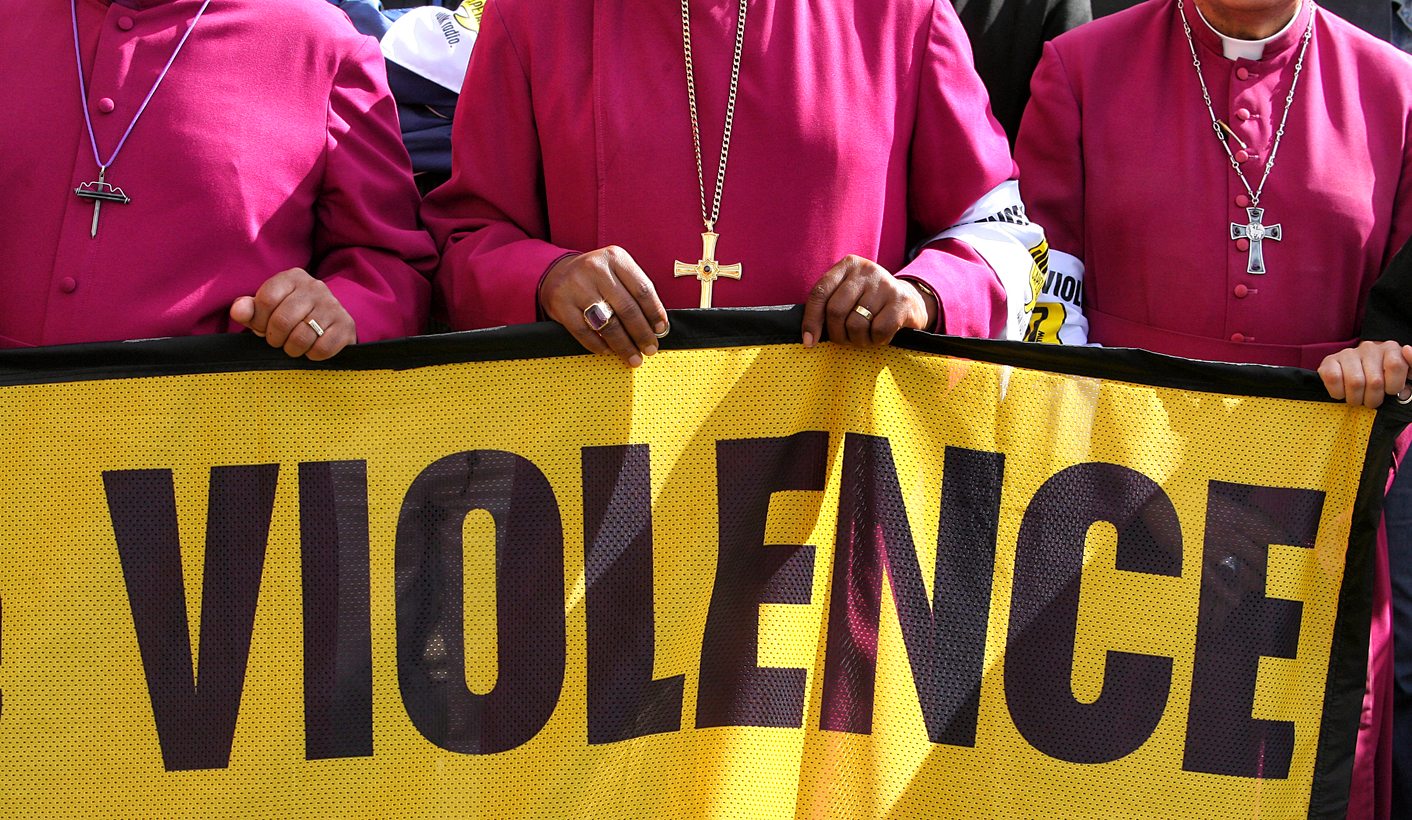 A message calling for a “national shutdown” has been circulating since the weekend, but the South African government has warned against illegal protest and condemned some of the messages saying they are “sent to bring the image of South Africa into disrepute”. By ANTOINETTE MULLER.

While calls for mass mobilisation in the wake of a President Jacob Zuma’s controversial Cabinet reshuffle continues to grow, the South African government has condemned the calls for “illegal” protests on Friday.

A number of messages calling for such a shutdown on Friday has been circulating since last week. It is not clear where the messages originated from or who exactly is organising them, but the SA government is not impressed.

A message which went viral on social media said:

“Do not go to work, or to school or do anything unless you’re taking to the streets in protest.

“Block highways, stand with your communities, go to political houses, go to prayer meetings, arrange your own marches. Do whatever you can to make your voice heard.”

A Facebook event was later started which urged people to sign up on the “We Are South Africans” website if they wanted to organise a related protest in their area and to apply for strike permits.

“Don’t just go out and protest. You are not allowed to. It is illegal and you are not protected. You need a strike permit. Let us rather co-ordinate this together as South Africans than run around doing our own thing and get jailed for an unprotected strike or any other nonsense they will cook up!”

At the time of writing, over 10,000 people had ticked the “attending” box.

However, in a series of Tweets posted on Monday night it said that these messages “are sent to bring the image of SA into disrepute”.

The calls for action have suggested a complete stay-away this week, but the Tweets from the official government account say that it will be “business as normal” and warned that those who are found guilty will have to go sit in the naughty corner.

The statement read: “Government assures all South Africans that Friday, 7 April, is a normal working day. We have noted social media messages which call for a shutdown of the country on Friday. The call made in these messages can have unexpected consequences especially for our fragile economy, business and communities.

“Whilst the public has a democratic right to embark on protest action, government does not support acts of civil disobedience and the actions of a select few to infringe on the constitutional rights of the majority,” said Acting DG, Donald Liphoko.

“When citizens take to the streets illegally, we often witness violence, destruction of property and lawlessness.

“These illegal protests do not possess the characteristics of strengthening democracy. Those found guilty of any form of violence will face the might of the law. Government is of the view that South Africans can engage each other on differences through meaningful dialogue and through appropriate platforms.

“Civil Society organisations, business and society at large are encouraged to work with government in strengthening our democracy to create a better South Africa.”

National police said on Sunday that they were not aware of protest action set to take place nationally next week over President Jacob Zuma and corruption, according to News24.

News24 also reported that police had “taken note” of the message that has been circulating and said that it would “monitored by the National Joint Operational and Intelligence Structure”. DM

Photo: South African Anglican bishops protest along with several thousand South Africans who marched through the streets of Cape Town in silence as a protest against the high rate of violent crimes in the country, South Africa Thursday 04 May 2006. EPA/NIC BOTHMA