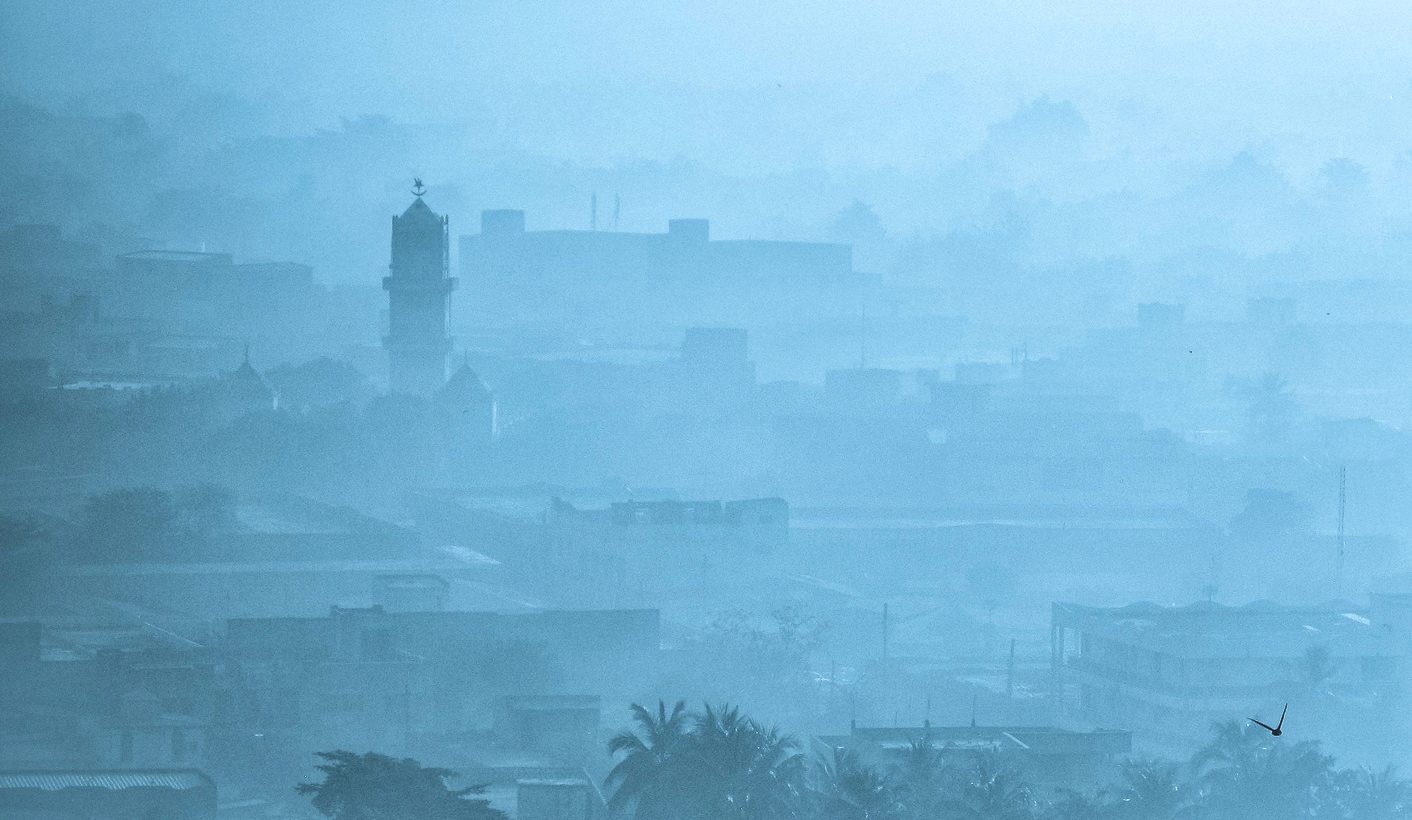 A new merger of al-Qaeda-linked groups in Mali might pose serious risks for regional security. By William Assanvo and Ibrahim Maïga for ISS TODAY.

A merger of some of the most notorious groups based in Mali is the latest face of jihadism in the Sahel. Under the new banner of Jamâ’ah Nusrah al-Islâm wal-Muslimîn (Group for the support of Islam and Muslims), or JNIM, the group has claimed responsibility for several attacks carried out in Central Mali, the latest of which occurred on 29 March killing three Malian soldiers.

These attacks took place a few weeks after the new alliance announced itself on 2 March. The JNIM is a merger of Ansar Dine, Katiba Macina, al-Mourabitoun and al-Qaeda in the Islamic Maghreb (AQIM). The new alliance is led by Iyad Ag Ghaly, who previously led Ansar Dine. Ag Ghaly renewed his allegiance to Abdelmalek Droukdel, emir of AQIM; Ayman al-Zawahiri, al-Qaeda leader; and Taliban leader, Mullâ Hibatullâh.

A few days later, on 14 March, Droukdel endorsed the merger and called “all jihadist groups to follow the example… and to unite”, under the banner of al-Qaeda. On 19 March, al-Qaeda Central issued an official statement congratulating the new group.

Some analysts see the merger as a response to AQIM weakening amid the Islamic State’s (Isis’) growing influence in the region, while others believe it serves mostly to formalise the links and relationships that have existed between these groups for years.

The long-dreaded collaboration comes at the height of the Malian crisis; following on from the occupation of the north by AQIM, Ansar Dine, and the Movement for Unity and Jihad in West Africa between April 2012 and January 2013.

To view the merger in the light of competition between Isis and al-Qaeda at the international level – and particularly in West Africa – wouldn’t be misplaced. Although AQIM continues to be a central player in regional jihad, its supremacy is disputed by small groups that claim to be from IS. These include the Islamic State in the Great Sahara (ISGS), led by Adnan Abou Walid al-Sahraoui, which is active in the Liptako-Gourma – a geographical area straddling the border areas of Mali, Burkina Faso and Niger.

It was believed that setbacks for Isis in its strongholds in Syria, Iraq and Libya would have reduced its attraction. However, a recent report citing French military intelligence sources pointed to ongoing efforts by the ISGS and the Islamic State in West Africa – the Isis-endorsed Boko Haram branch – to deepen their relationship and extend the influence of IS to Mali and Burkina Faso. Such a strategy could indeed reduce AQIM’s influence.

Questions remain about how, precisely, this new alliance will affect the security situation. An evident concern is that by joining forces, these groups will have bolstered their cooperation, which could result in a tenfold increase of their activities. Groups like al-Mourabitoun, with more experience, could share their expertise with new movements like Katiba Macina, such as in the field of explosives manufacturing.

The structural and organisational mechanisms of the new alliance are not yet apparent; nor is it clear how it would affect the inner workings of the various groups. Yet it is to be expected that the respective groups would retain their identity, as well as a degree of leeway in their actions.

In so doing, they will continue to fuel insecurity in their traditional areas of operation. These differ according to the social, economic and security realities of their respective areas. JNIM’s position as a key actor in the regional jihad should not divert attention away from those deep-rooted local realities.

This current trend of attacks by JNIM sparks fears of a resurgence of all-out attacks in coming weeks.

There has been an exponential increase in the acts claimed by, or attributed to, these groups over the past two years. In 2016, at least 257 attacks were reported in Mali and its neighbouring countries (Burkina Faso, Côte d’Ivoire and Niger): an increase of nearly 150% compared to 2015. At least 60 attacks have been recorded during this first quarter of 2017. The most likely scenario is a continuation of localised attacks in northern and central Mali, as well as in border regions.

This trend will, of course, depend on whether these groups are willing, and indeed able, to assert their presence.

Despite their limitations, the effectiveness and adequacy of the French Operation Barkhane and the Malian armed forces (FAMA) will be decisive; at least in the short term. Judging from recent operations in Central Mali, FAMA seems to be increasingly effective – at least from an operational point of view.

It is important to note that the JNIM also comes at a time when attempts to implement the June 2015 Mali peace and reconciliation agreement are slow and difficult. This raises the issue of the inclusion of ‘Malian jihadists’ in the ongoing political process, one of the main recommendations of the National Understanding Conference (Conférence d’entente nationale) held in Bamako from 27 March to 2 April. One of the major objectives of the conference was to address the root causes of the political and security crisis in the country.

Despite doubts about the outcome of the conference, it was an opportunity to find ways for the groups to take a hold locally, by determining appropriate responses to the social, economic and security challenges they face. Malian actors must work together to ensure that the outcomes of this process are a success. DM

William Assanvo is a Senior Researcher and Ibrahim Maïga a Researcher, ISS Dakar.