Canada and SA: Two nations trying to undo history’s u... 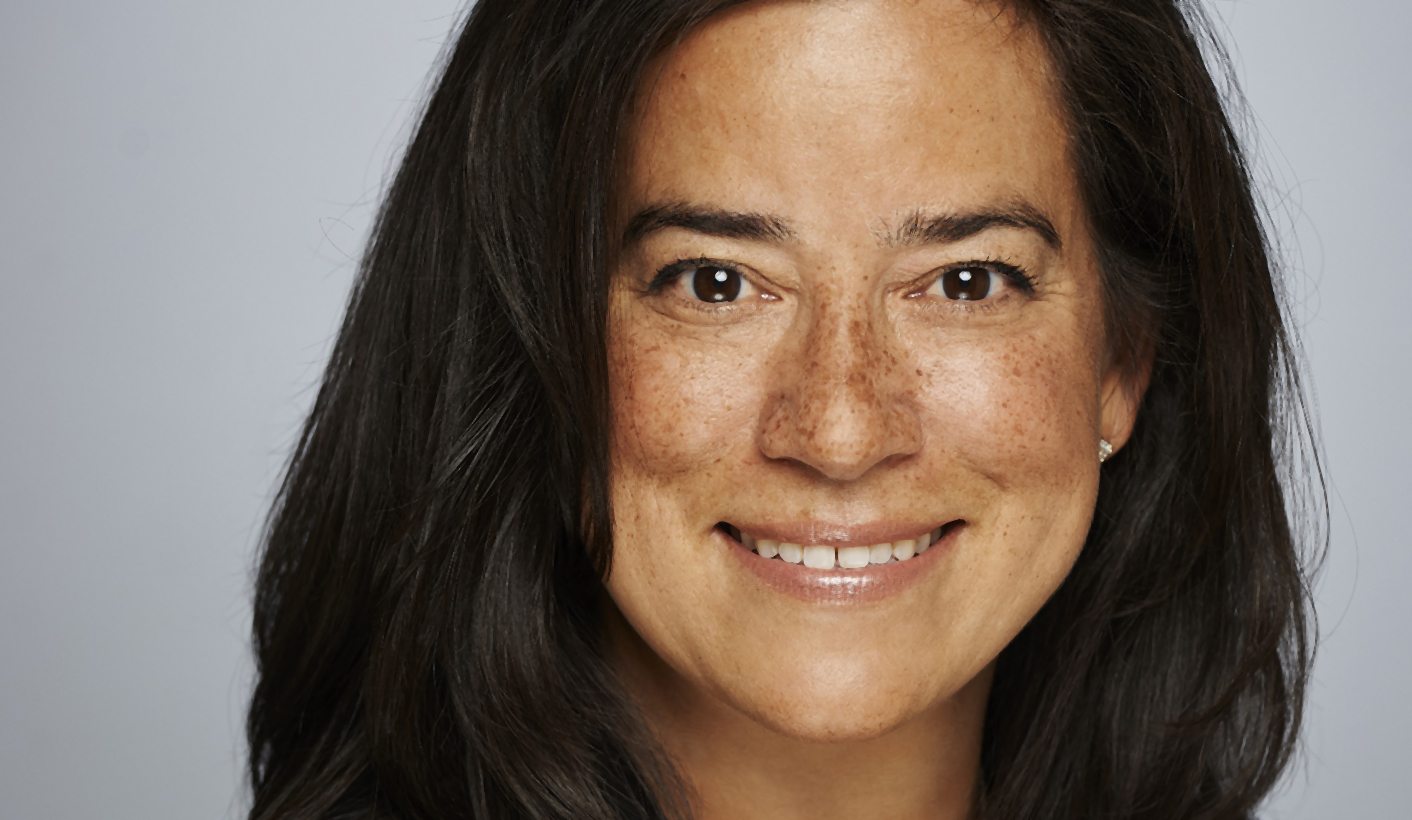 South Africa’s Truth and Reconciliation Commission is viewed by many as a mixed success, but the concept has been replicated elsewhere in the world as a model for countries trying to find peace and justice after conflict between different ethnic groups. One of these is Canada. On a recent trip to South Africa, Canadian Justice Minister Jody Wilson-Raybould reflected on the shared experiences between South Africa and Canada. By REBECCA DAVIS.

Children torn from their families, stripped of their language and culture, and subjected to years of abuse. Emotional humiliation, sexual assault, and in some cases death.

These are experiences that it’s hard to square with the global image of modern Canada, often held up as a beacon of racial harmony and enlightened thinking. The reality is, however, that Canada has its own dark history to grapple with, involving generations of discrimination and abuse towards its indigenous population.

“Not so long ago, an Indigenous woman like me would not have been allowed to vote,” a Canadian told an audience at the University of Cape Town last week. Today, that Canadian – Jody Wilson-Raybould – is the country’s Minister of Justice: the first Indigenous person to hold this role in Canada’s history.

Just as some white South Africans hang on to the fiction of South Africa as a largely empty, blank terrain prior to colonisation, the existence of Canada’s indigenous population was long effaced from Canada’s historical record. Authorities did everything in their power to weaken or deny the First Nations peoples’ claim to a collective identity. Their major tool was a pernicious piece of legislation called the Indian Act, which Wilson-Raybould describes as designed to “propagate a policy of denial and assimilation”.

Its most heinous aspect: the introduction of “Indian residential schools”. This system saw around 150,000 aboriginal children removed from their families between the 1860s and 1996, sent away to schools with the aim of diluting their sense of cultural heritage. At least 4,000 children are estimated to have died in the schools: some from illness, some from suicide, some from fires, with the schools refusing to install basic safety features, and some allegedly from murder or manslaughter. It was, Wilson-Raybould says, “one of the most sinister tools ever used to subjugate a people”.

In 2008 the Canadian government issued a formal apology for the schools, and established a Truth and Reconcilation Commission modelled on South Africa’s in order to bring the full horror of the school system into the light. Over six years, the TRC travelled around Canada gathering the accounts of 6,500 people who had been through the residential school system.

One major difference from the South African TRC was that the Canadian incarnation had no ability to offer amnesty in exchange for testimony, which may have limited its information-gathering scope. Its singular focus on the school system has also come in for criticism, with some pointing out that the residential schools were just one aspect of a larger colonial project.

The Canadian TRC concluded: “Indian residential schools, in policy and in practice, were an assault on indigenous families, culture, language and spiritual traditions, and that great harm was done. We continue to acknowledge and regret our part in that legacy.” The commission also made 94 recommendations to address the legacy of the school system and to advance the reconciliation process between Indigenous and non-Indigenous Canadians.

Wilson-Raybould knows better than most how difficult that process is likely to be. A member of the We Wai Kai Nation, she worked as an Indigenous leader lobbying for the rights of her people before receiving the call to serve in Prime Minister Justin Trudeau’s government. “The jump from Indigenous leader to Canadian politician was not an easy jump,” she says, given the historical (and ongoing) distrust between the two groups.

Wilson-Raybould was in South Africa to hear more about the country’s reconciliation attempts and share those of Canada. She acknowledges that there are significant differences between the two countries’ realities. The Indigenous people of Canada amount to only 5% of its population, so the demographics of oppression are effectively switched when compared to South Africa, where a minority population oppressed the majority. “Your challenge is something of a different order,” she says.

Nonetheless, many of the legacies of Canadian colonialism and South African apartheid are similar. Wilson-Raybould lists education and health as key challenges to improving the outcomes for Indigenous people, and acknowledges that mechanisms like the TRC are insufficient on their own.

“There are concerns and criticisms [from Indigenous people] that change isn’t happening fast enough,” she told the Daily Maverick. “I understand those concerns, and we want to move forward as quickly as we can. The TRC healing and truth-telling [needs] to translate into laws and policies… There is a general sense of urgency, not only on behalf of Indigenous people but also in terms of deconstructing the colonial legacy.”

Part of squaring up to Canada’s history means dealing with land questions similar to those being faced by South Africa, though much smaller in scale. In a move reminiscent of South Africa’s Bantustan system, Indigenous Canadians were moved off their land and placed on reserves. Wilson-Raybould says a major step forward in resolving land issues has been the recognition from the highest Canadian court of aboriginal title deeds.

The approach the Canadian government is taking, she says, is that “Indigenous people have title to the land, rights over the land; and rights would include fishing rights, hunting rights, and ensuring that where we take decisions over resource development projects, Indigenous peoples are involved in the decision”. Providing people with land, the government holds, is vital in order for them to grow their communities and build an economy. Wilson-Raybould acknowledges that it is a “long and ongoing process”, however.

One body observing the implementation of Canada’s TRC resolutions closely is South Africa’s Khulumani group, which has long held that South Africa’s own TRC’s work was in some respects inadequate and incomplete.

“Our own TRC’s original recommendations have still to be wholeheartedly embraced and implemented,” Khulumani said in a statement upon the completion of Canada’s TRC process. “We watch with interest the efforts of the Canadian people to implement the 94 recommendations of their TRC, knowing that this is where the commitment of the state, institutions and the people of Canada will be tested”.

Wilson-Raybould is under no illusions that the work of reconciliation is easy. “It is a long journey and one that can often be painful and difficult,” she told her audience at UCT. “But I remain convinced our two countries will continue to see that better is always possible.” DM