Zweli Mkhize: We have been deprived of our responsibili...

Zweli Mkhize: We have been deprived of our responsibility 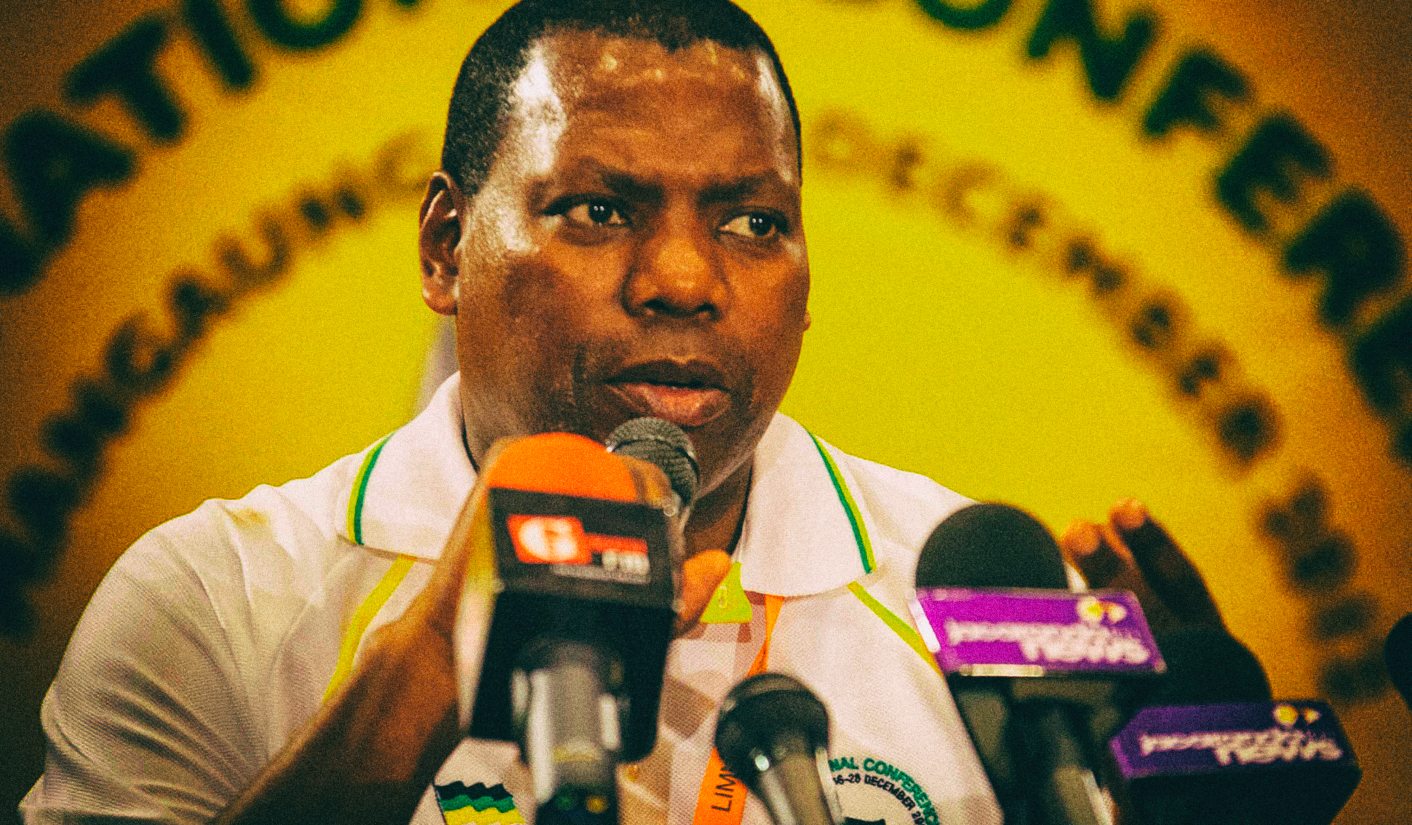 The changes to the composition of the national executive done by President Jacob Zuma leaves a distinct impression that the ANC is no longer the centre.

From an organisational point of view and taking into account how previous reshuffles have occurred, I have my reservations on the process followed and the manner in which this cabinet reshuffle was done.

Unlike previous consultations, which take place with senior officials of the ANC during such appointments and changes to the composition of the national executive, the briefing by the President left a distinct impression that the ANC is no longer the centre and thus depriving the leadership collective of its responsibility to advise politically on executive matters. Ordinarily, this is how leadership takes collective responsibility for decisions made and as such is comfortable to own all the decisions taken in the interest of the ANC and South Africa.

This is no way meant to undermine the prerogative of the President  in reshuffling or making changes to his cabinet, which is derived from the Constitution of the Republic of South Africa. However, it is to ensure that such decisions made can be owned, justified and defended by the leadership collective in the interest of the ANC and the people of South Africa.

While there are many outstanding cabinet ministers with integrity and who are performing exceptionally well in their portfolios, however, we need to admit that there are also several serving ministers whose performance is rather unsatisfactory, hence they have attracted severe criticism as public representatives against whom appropriate action would be expected. The ANC leadership can therefore not justify to be seen to have ignored or not considered these glaring factors in a cabinet reshuffle.

Moreover, there is a discomfort concerning circumstances of the recall of the Minister of Finance from an important international investment promotion tour, the subsequent surfacing of an intelligence report which appears to be dubious at the least, and as a consequence, the negative public image and possible undesirable effects on our country’s economy, all of which the ANC as the ruling party has to take responsibility for. The manner in which these events unfolded may have long, undesirable consequences for the ANC and South Africa. Regardless of which individual is responsible for which portfolio, what matters most should always be in the interest of the ANC and country above any other narrow interest.

As a result, a need arises for the leadership of the ANC as the ruling party that contested, won the elections and deployed its members to government to seriously apply its mind and express a collective view to these developments.

Having said the above, I must expressly point out that the capability of each of the newly-appointed cadres and the introduction of younger generation of leaders to the national executive is well acknowledged. We wish them well in their new responsibilities.

Ultimately, both serving and these newly appointed cadres have the responsibility of implementing the mandate of the ANC, which at this point includes the pursuit of radical socio-economic transformation. DM

Zweli Mkhize is the ANC Treasurer-General.