Portrait of the Artist as a Guilty Man: Zwelethu Mtheth...

Portrait of the Artist as a Guilty Man: Zwelethu Mthethwa a murderer, court rules 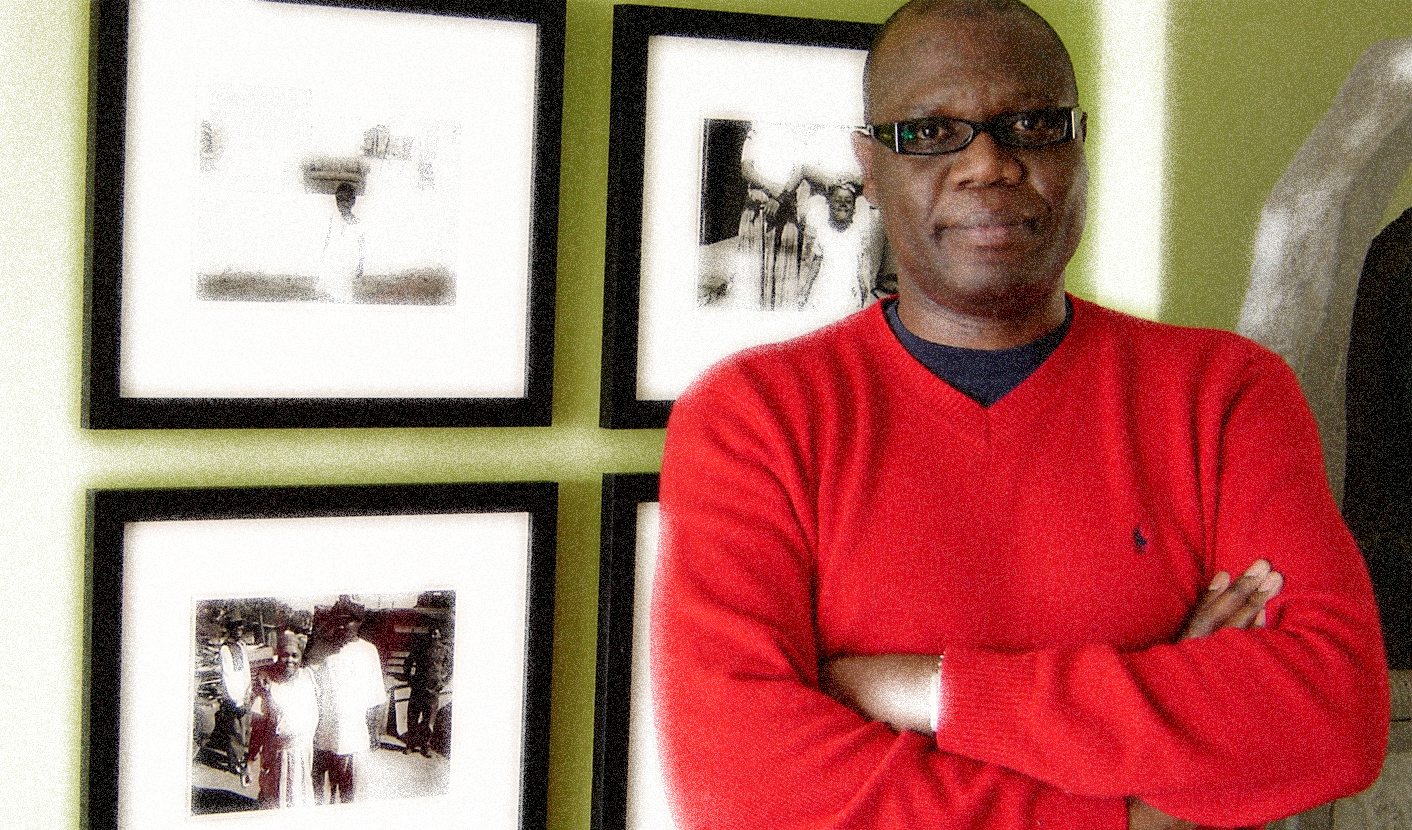 An almost four-year quest for justice for the family and supporters of 23-year-old Nokuphila Kumalo reached an end in the Western Cape High Court on Wednesday. Zwelethu Mthethwa, a success story of the local art world whose work hangs in some of the most prestigious galleries internationally, was found guilty of Kumalo’s murder. By REBECCA DAVIS.

Zwelethu Mthethwa made so much money off his art that he could afford to live the high life, indulging his love for good food, alcohol and flashy cars. It was his choice of car, in fact, which would one day help a judge to conclude that the artist had beaten and stomped to death a 23-year-old sex worker in the early hours of April 14, 2013.

Mthethwa had chosen a car so distinctive that only one of its kind – a black Porsche – was ever sold in Cape Town. CCTV footage and tracker records showed the car parked in the area where Kumalo was killed, with the murderer leaving it to carry out his deadly attack.

It was left to Mthethwa’s lawyers to claim that there was no evidence that it was the artist who was driving the car at the time of the attack. Judge Patricia Goliath would find that there was no justification for the idea that someone else could have been behind the wheel.

We will never know for certain what happened on the night Kumalo died. If Mthethwa is to be believed, neither will he. A defence psychiatrist told the court that Mthethwa had been unable to offer any memories from the night in question. Credit card records showed that the artist had been drinking at a tavern in Gugulethu to the tune of R2,600 earlier in the evening. The psychiatrist said Mthethwa had told him of other occasions on which he had completely blacked out from alcohol.

The prosecution pointed out that it was curious that Mthethwa was so certain he did not murder Kumalo if he could remember nothing of the evening.

The testimony given by the defence psychiatrist was the only insight the court was offered into Mthethwa’s state of mind or temperament. The man at the centre of the brutal crime sat silently throughout. He was hell-bent on avoiding media, leaving the court through a back entrance whenever possible and complaining on the morning of the judgment that journalists were taking photographs of him.

He did not take the stand to testify in his own defence. As Judge Goliath pointed out in her summation, this approach has risks and consequences. A murder accused’s refusal to testify cannot be interpreted as meaningful in itself, but it meant that the court was never given an alibi, or an alternative account of Mthethwa’s movements that night. There was, Judge Goliath said, “no evidence as to the whereabouts of the accused at the relevant time”.

Mthethwa had recruited a hotshot defence team, headed up by well-known attorney William Booth. Without Mthethwa’s testimony, however, their case was weak. It focused on picking holes in the CCTV footage showing the assault: arguing that the artist could not be positively identified from it, and suggesting that the evidence had been improperly handled by police.

Judge Goliath described the defence’s challenging of the CCTV evidence as “stillborn”, and said they had failed to show that the footage had been “altered, deleted or manipulated in any way”.

The judge said the CCTV footage amounted to “direct evidence” implicating Mthethwa’s car at the crime scene, and that in the absence of any other evidence, the court was satisfied that it was Mthethwa who was behind the wheel, exited the car, “walked purposefully” and “executed his mission”.

The court was reminded of just how brutal that mission was. Judge Goliath said there was “no resistance” by Kumalo and “the accused could have terminated the attack at any time”. Such were the injuries inflicted on Kumalo by blunt force trauma that her liver was torn in half.  Mthethwa’s silence means that we may never know the nature of his relationship with Kumalo, but no story could ever serve to explain such horror.

As Judge Goliath began reading her judgment, the songs of the Sexworker Education and Advocacy Taskforce (SWEAT) could be heard through the windows of the Western Cape High Court. SWEAT has worked tirelessly to keep the case in public view throughout.

Though the ANC Women’s League released a statement on Wednesday calling on all South Africans “to heed the call against violence and murder on women and to further support the victim and all impacted parties in court”, there was no evident Women’s League presence on the day. Perhaps they were all in Parliament, where long lines of women in ANC regalia could be seen queuing for entrance to the public gallery before President Jacob Zuma answered questions in the National Assembly on the same day.

After the guilty verdict was delivered, Mthethwa showed no emotion. Outside the court, however, jubilation was the order of the day.

“We’ve been coming into these courts many, many times,” SWEAT’s Duduzile Dlamini said. “I’m so grateful. May Nokuphila rest in peace.”

Gesturing to SWEAT placards bearing the names of other murdered sex workers, however, Dlamini said: “Justice is not done yet. We are not done yet.”

Mthethwa was remanded into custody after the verdict, with Judge Goliath denying the defence’s application for him to be released on bail until sentencing, scheduled for later this month.

It remains to be seen what impact Mthethwa’s conviction will have on his stellar career. In December, the exhibition of one of his works at the South African National Gallery, without reference to his trial, caused other artists to remove their work in protest. Mthethwa is still listed as being represented by, among others, Jack Shainman Gallery in New York. A Daily Maverick enquiry as to whether the outcome of the court case would affect this representation went unanswered.

Given the nature of world art markets, however, which tend to embrace notoriety, there is every possibility that Mthethwa’s work may actually rise in value as a result of his conviction. In 2014, The Times quoted art specialist Ruarc Peffers as likening Mthethwa to Renaissance painter Caravaggio, who had to flee Rome after killing a man in a brawl. An art auctioneer, meanwhile, speculated at the time that Mthethwa “might produce something really interesting” while in prison.

Mthethwa’s works, an American gallery once wrote, “often comment on the traditional roles of black men and masculinity”. In future, whatever progressive messages Mthethwa may have espoused in his art will forever be overshadowed by the brutality of his crime. Whereas his name was once synonymous with South African talent and achievement, Mthethwa now joins the inglorious list of powerful men who believe themselves to exist in a realm above consequences. DM