South Africa and the ICC: The Hague’s golden opportunity to convince Zuma to stay 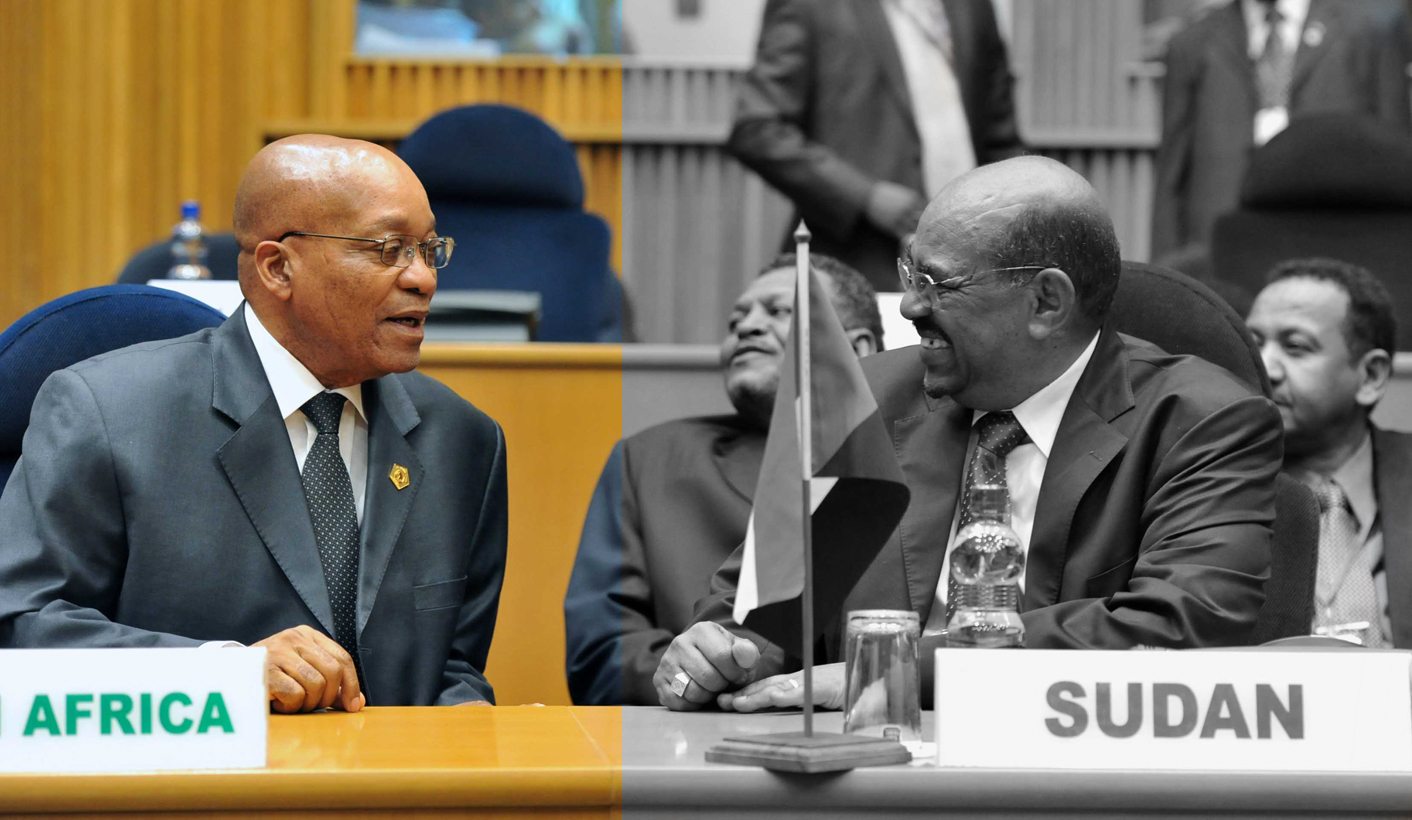 Legally, South Africa is once again a fully-fledged member of the International Criminal Court. The country needs parliamentary approval before it can attempt to exit the court again. For President Jacob Zuma, however, the political calculus has now changed, which presents The Hague with a golden opportunity to convince South Africa to remain inside the international justice tent. By SIMON ALLISON.

Last week, South Africa officially withdrew its notice of withdrawal from the International Criminal Court (ICC), after being ordered to do so in a scathing verdict from the High Court in Pretoria. This means that, for now at least, South Africa remains a full member of the ICC.

On first glance, this is little more than an inconvenience for President Jacob Zuma’s administration, which has been so vocal in its criticism of the ICC. Zuma must now obtain parliamentary approval before possibly withdrawing again, which should not be too difficult: after all, the African National Congress commands a healthy majority in the National Assembly.

If fast-tracked, obtaining this approval from Parliament could take as little as three months. When approved, foreign minister Maite Nkoana-Mashabane would then be able to submit a new notice of withdrawal to the United Nations in New York, which would mark the beginning of a new one-year notice period. Presuming all goes according to plan, South Africa’s exit from the ICC could be completed as early as July 2018.

But perhaps Zuma can be persuaded to stay his hand.

There is a reason, after all, that President Zuma chose not to seek parliamentary approval in the first place. It is a public, messy process, and one that he would rather avoid. There is little doubt that opposition parties will attempt to delay it at every turn. They will also use it as another stick with which to beat the scandal-ridden president, who could do without further national embarrassment. The president will also have to go to war with prominent South African civil society leaders, which are near-unanimous in their support for South Africa’s continued membership of the court (although many would also like to see reforms from the ICC too).

In other words, to obtain the necessary approval from legislators, President Zuma will have to expend a fair chunk of political capital – and he doesn’t have that much in the bank.

Zuma might decide all on his own that withdrawing from the ICC is more trouble than its worth. But there is a rare opportunity for the ICC to encourage him to arrive at this conclusion.

On April 7, South African officials are due to meet with ICC officials and judges at a hearing in The Hague, where South Africa is due to explain why it failed to arrest Sudanese President Omar al-Bashir in June 2015. Bashir is wanted by the ICC for war crimes and genocide, but was allowed to leave South Africa after attending an African Union summit in Johannesburg. South Africa cited this incident as the country’s main reason for leaving the ICC, arguing that the custom of immunity for heads of state trumped its obligation to arrest Bashir.

This argument may have been self-serving, but that doesn’t make it invalid. There really is a tension here: on the one hand, not all presidents are nice guys, but surely it is better to be engaging with dictators – and, hopefully, moderating their behaviour – rather than ostracising them? On the other hand, surely no one should be allowed to be above the law?

Here’s what the ICC needs to do. First and foremost, it needs to engage substantively with South Africa on these issues. Acknowledge that they are real, and discuss a way to resolve them. Show South Africa that the ICC is amenable to reform, and that South Africa can play a role in driving that reform.

Second, be diplomatic. This is not the ICC’s strong point. Its communications are notoriously tone-deaf, while too many ICC officials focus strictly on the legal elements of their work while ignoring the political ramifications. Thus, while South Africa probably deserves a stern warning for failing to arrest Bashir, now is not the time to make the South African government feel persecuted.

Third, acknowledge fault. Even the most indulgent observer can see that the ICC has made mistakes along the way, and is a flawed institution in need of reform. Yes, there may be sound legal and procedural reasons why the ICC appears to investigate black African men to the exclusion of almost everyone else, but that doesn’t excuse it: there are clear structural faults in any system that produces such a one-sided result. The ICC should admit its flaws, and commit to working with countries like South Africa to mitigate against them.

Having to force his planned ICC withdrawal through Parliament has changed President Zuma’s political calculus. It has made the decision to withdraw much harder and messier to implement. This gives The Hague the chance to encourage him to change his mind. At that April 7 meeting, if the ICC can give South Africa something that can be spun back home as a victory – a promise to seriously examine the issue of immunity for heads of states, perhaps, or a pledge to re-examine the role of the Security Council at the next meeting of ICC member states – then President Zuma might just decide that withdrawing from the ICC is more trouble than it is worth. DM