GroundUp: Corruption in schools – principals identified as the main culprits 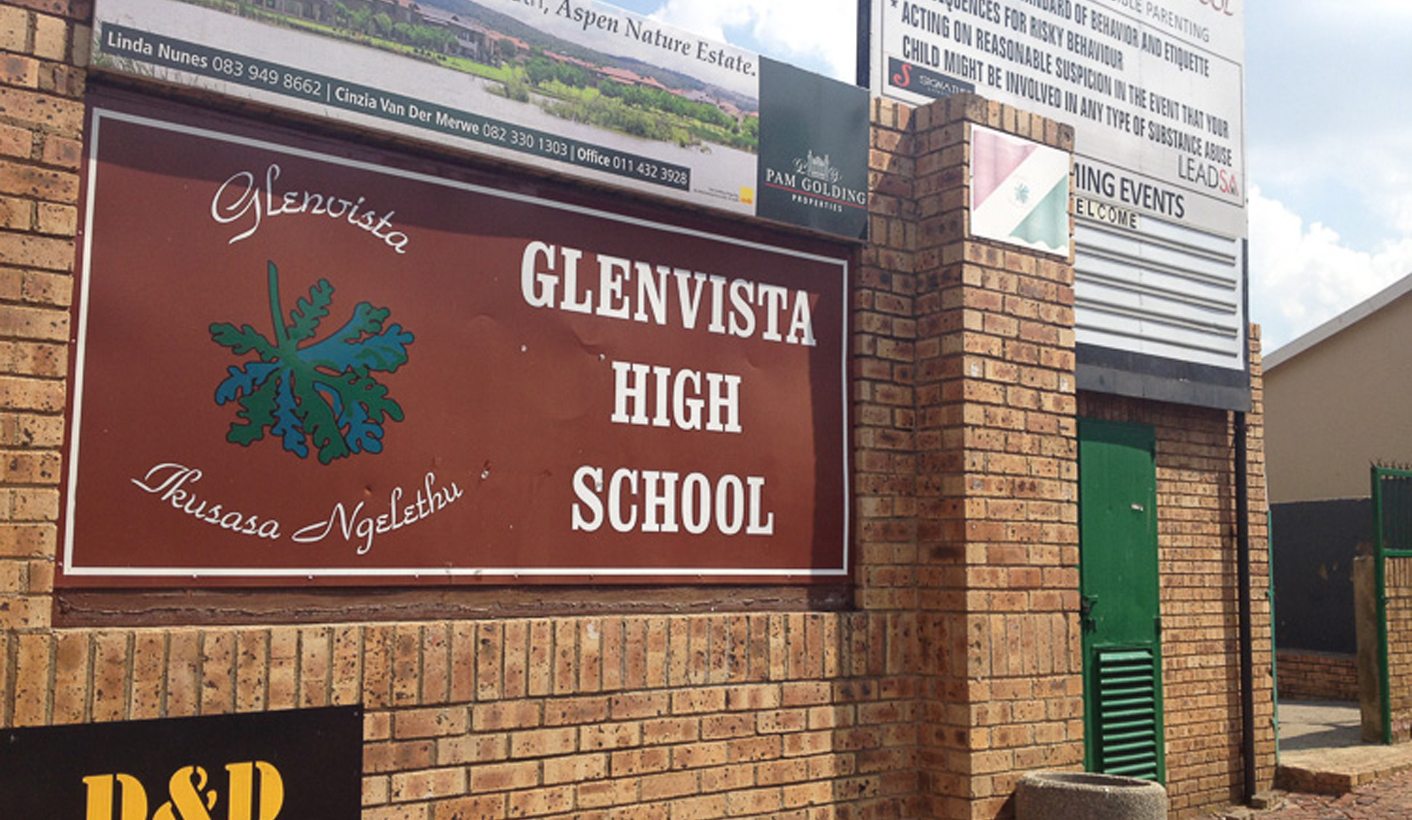 School Governing Bodies and principals hold a lot of power in schools but as a Corruption Watch report on 1,400 cases of corruption in schools shows, the rot also begins with them. By Julia Chaskalson for GROUNDUP.

Principals are the main culprits in corruption at schools, according to complaints collected by Corruption Watch.

In its 2016 annual report, Corruption Watch noted that schools were involved in 1,431 – more than a quarter – of the 4,391 cases referred to it from around the country.

The main types of corruption were theft of school funds and financial mismanagement, which accounted for 29% and 28% of claims respectively.

Gauteng accounted for 37% of all complaints of school corruption. KwaZulu-Natal had the second highest number, with 12% of corruption reports coming in from that province.

Between 2009 and 2014, the Gauteng Department of Education (GDE) undertook forensic audits of over 150 schools in Johannesburg, but to date, the results of those audits have not been made public. The schools were audited to investigate claims of financial irregularities implicating SGBs and principals. Corruption Watch has said that they do not know “why (the forensic audits) haven’t been made public to date”.

GroundUp approached the GDE about the results of the forensic audits. GDE spokesperson Oupa Bodibe said: “The findings of forensic audits are from time to time shared with the relevant stakeholders. The reports have not been made public due to pending disciplinary and legal processes.”

One of the schools that was audited was Glenvista High School, where a whistleblower approached the GDE to investigate financial irregularities implicating the former and current principals and senior members of the governing body. KPMG audited the school in 2014, but the findings of the audit were not made public by the GDE. The whistle-blower told GroundUp that it had been extremely difficult to get access to the KPMG report, and he eventually had to file an application under the Promotion of Access to Information Act.

The KPMG report found that the school was operating eight illegal bank accounts and had a R6.2-million surplus while claiming to be in deficit so as to increase school fees. The 2013-14 fee increase, KPMG estimated, was R4,649 per learner (bringing the total fee to R13,986 per learner per year). Furthermore, the new principal had made several payments to herself and other educators, amounting to R1.4-million. These payments were made under section 38A of the Schools Act, which stipulates that extra payments can be made to educators when authorised. But these payments were not approved by the SGB.

The whistleblower who started the chain of events at Glenvista told GroundUp he had been removed from the SGB twice for creating a “chaotic and unfriendly environment”.

The KPMG report, released in 2014, has not led to any action being taken against the parties involved.

Government policy regarding illegal payments is clear. Members of the SGB who voted in favour of improper procedure – regarding the undeclared surplus and illegal section 38A payments – are required to pay the money back themselves.

In 2015, GroundUp reported that criminal charges were being laid against those involved at the school. But no action has yet been taken against SGB members; the principal was suspended for three months, but has since returned to the school without being criminally charged.

“Our reports and engagements have indicated that the reason some principals are able to abuse school finances is because of the lack of training of SGB members,” Corruption Watch says in its report. SGBs are responsible for managing the school budget and infrastructure, buying textbooks and other learning materials and deciding on exemptions from fees in fee-paying schools.

GroundUp spoke to Faiza Mayet, the SGB Chairperson at Greenside High School in Johannesburg. Although Greenside High has never been implicated in corruption allegations, Mayet did say that without the right checks and balances in place and with the right know-how, she could see how other SGBs or principals could abuse the system. “If you’re in on it, it could be easy to manipulate,” she said. “When you become a governor you are in a position of trust toward the school. It comes down to personal integrity.”

Mayet said that part of the problem was low parent participation, especially at high schools.

Another problem is also the silence and the lack of action of the GDE on the results of the school audits. The GDE spent R10-million on school audits in 2014, and has continued forensic audits of schools annually since then.

SGBs and principals hold a lot of power in schools, and are able to manipulate parents who have limited knowledge of school financial policy. While parents of learners in the schools that were audited are not privy to the findings of the audits, they have limited power to pressure the GDE into prosecuting guilty individuals.

“We have to set an example,” said the whistleblower from Glenvista High School. DM