Zuma: No suspension or inquiry for NPA head, Shaun Abrahams 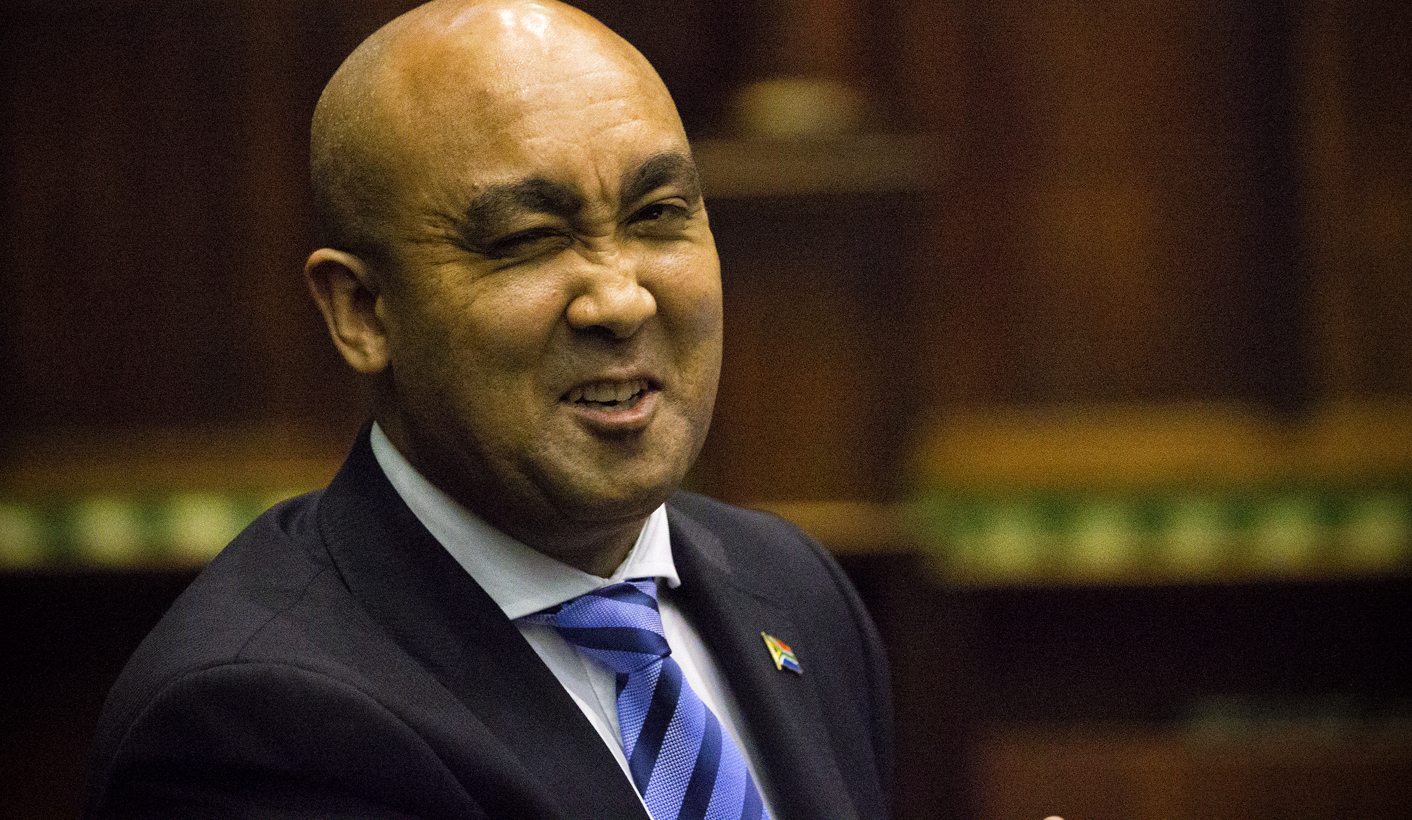 National Director of Public Prosecutions, Advocate Shaun Abrahams is off the hook - he will neither be suspended nor an inquiry into his fitness to hold office be conducted. But Freedom Under Law chairman, retired Judge Johan Kriegler is not done yet. By JILLIAN GREEN.

On Friday President Jacob Zuma announced that he had decided not to suspend the National Director of Public Prosecutions, Advocate Shaun Abrahams, the North Gauteng Director of Public Prosecutions, Advocate Sibongile Mzinyathi and the Acting Head of the Priority Crimes Litigation Unit, Dr Torie Pretorius, for their roles in a decision to charge and then subsequently withdraw those charges against finance minister, Pravin Gordhan.

Zuma, although put ambiguously in his statement, also announced that an inquiry into the trio’s fitness to hold office would not go ahead.

In a short statement, Zuma said his decision followed submissions made by the trio on why they should not be suspended pending the outcome of an inquiry into their fitness to hold office.

“Having considered the submissions received from the three prosecutors and concerns raised by the Helen Suzman Foundation and Freedom Under Law regarding their conduct… the President could not find substantiation for the claim that Adv Abrahams, Adv Mzinyathi and Dr Pretorius’s conducts were actuated by ulterior motive or any other improper motive which would give rise to a charge of misconduct or that they are no longer fit and proper to hold office,” the statement read.

According to the statement, there is no “prima facie evidence pointing to the conduct of three prosecutors, constituting misconduct or lack of fitness and propriety”.

“Taking the aforementioned into consideration the President decided not to provisionally suspend Adv. Abrahams, Adv Mzinyathi and Dr Pretorius and hold an enquiry into their fitness to hold office,” it read.

Freedom Under Law chairman, retired Judge Johan Kriegler said the organisation would be consulting with its lawyers to decide on the way forward.

“We certainly do not accept this as is…We are of the view that this decision does not put to rest any concerns about the fitness of the three. We still hold the view that they are undesirable people who lack the capacity and judgement to be holding such senior positions,” Kriegler said.

Kriegler said the organisation had neither seen the submissions of the three to Zuma arguing why they should not be suspended nor had Zuma given substantive reasons behind his decision except to say that there was “no prima facie evidence” or “ulterior motive or any other improper motive” in their conduct.

Kriegler called Zuma’s assertion that there was no “ulterior motive” a “red herring”.

He said at no point did Freedom under Law or the Helen Suzman Foundation raise the possibility of an ulterior motive being behind the decision.

“We raised incapacity, a lack of sound judgement…,” he said.

Director of the Helen Suzman Foundation Francis Antonie said they would be writing to Zuma on Monday asking for sight of the submissions made to him by Abrahams and his colleagues and for the president to share his full reasons behind his decision.

“If these are unsatisfactory, we will seek legal advice and would approach the high court.”

“We cannot have a loose cannon leading the NPA. No matter how good the police, Hawks or judges may be, if the NPA is not led by appropriate leadership, we will not succeed in our fight against crime,” Antonie said.

Antonie said Zuma would have two weeks to respond to their request.

Gordhan, along with former senior South African Revenue Service officials Oupa Magashula and Ivan Pillay, had been been charged in October 2016 with fraud for approving the early retirement of Pillay before rehiring him.

The NPA faced widespread criticism, particularly from the Helen Suzman Foundation  and Freedom Under Law, over the charges with commentators pointing out the apparent lack of intent required for a successful prosecution.

Abrahams later dropped the charges after he admitted that the NPA did not have reason to believe that the three had acted unlawfully.

Luvuyo Mfaku, spokesman for the NPA on Friday welcomed the president’s decision.