Op-Ed: Philanthropy is never without risk

Op-Ed: Philanthropy is never without risk 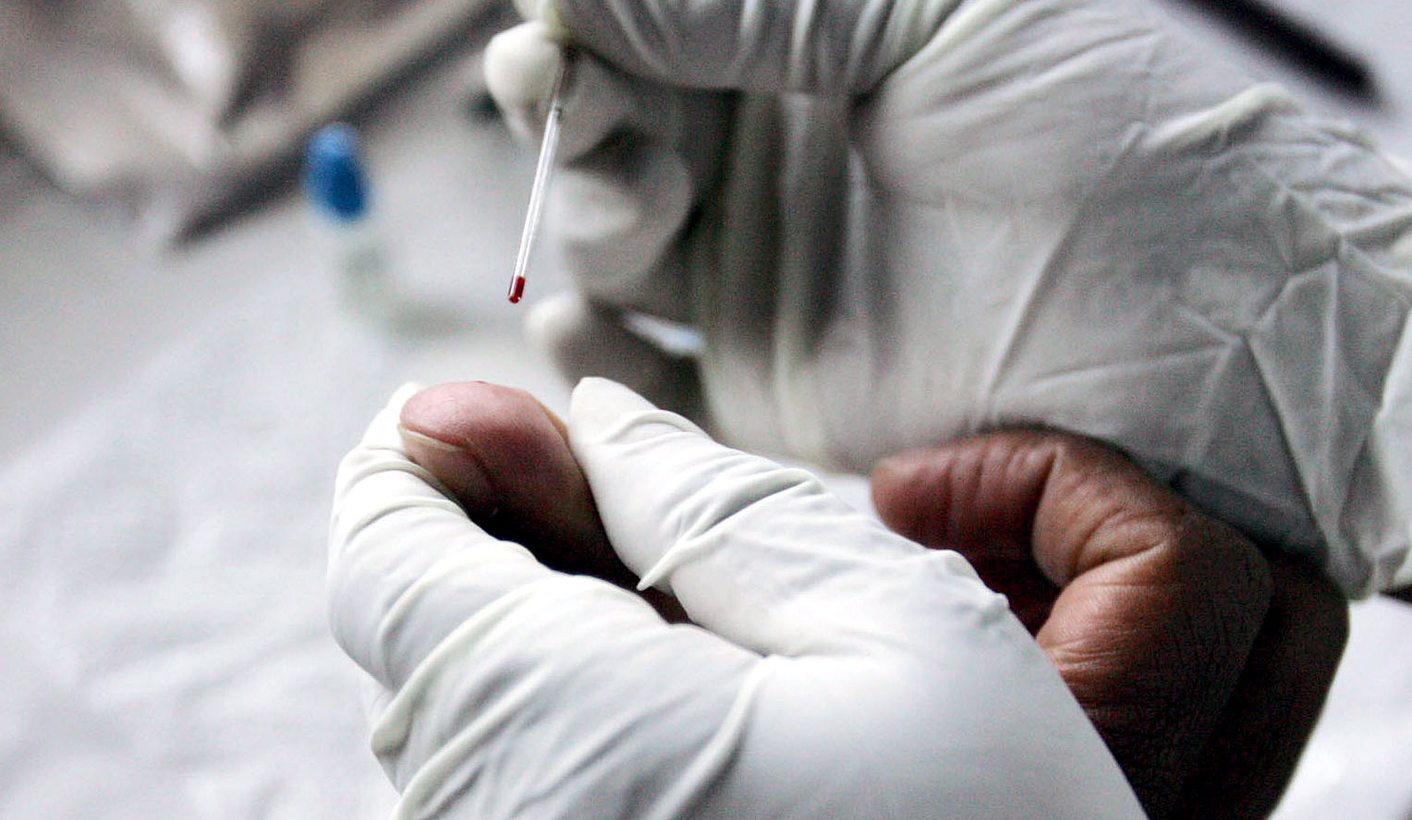 In light of the tragedy that saw thousands of mentally ill patients moved from Life Esidimeni private homes to unregistered and unlicensed NGO’s and which resulted in over 100 deaths, financial donors thinking twice about making donations should not tighten their purse strings but rather do proper due diligence before supporting organisations. By SHELAGH GASTROW.

There has been a great deal of news recently about the removal and subsequent deaths of mentally ill patients from the licensed Life Esidimeni private homes to 27 unlicensed facilities which have been reported as unregistered NGOs. As a result over 100 patients have died.

Everyone takes some risk when making a donation. Essentially, you are handing over your own financial resources to another organisation to manage and are therefore losing control over those resources. Ensuring that the funds will be well managed and that the money will be used as agreed involves a degree of due diligence. Donors should always check the organisations that they support. The short cut is to view their websites. Red flags on websites include a lack of information such as no mention of a governing board, no mention of who other donors are, no attached annual report, no staff details and no address or telephone number. That said, there are many Community Based Organisations such as creches and Early Childhood Development centres that do not have the resources to maintain a website, but are playing an important role caring for the children of working parents. The lack of a website should not be a deterrent, but then the donor could undertake other forms of due diligence such as visiting the site to see if it is well managed or connecting with others who support that particular initiative to find out what their experiences have been.

According to a recent discussion document released by Stats SA entitled Statistics of the Non-Profit Sector for South Africa, 2010 to 2014, the number of registered NPOs increased from 70 315 in 2010 to 120 227 in 2014. The number of unregistered organisations is clearly unknown.

There are three forms of registration available to non-profits. The vast majority of organisations in South Africa are voluntary associations (114 103 in 2014) which are often membership-based and are frequently small organisations based in communities but can also include membership-based associations, societies and clubs. A voluntary association requires a founding document that outlines its governance, membership and objectives. According to the Stats SA report, there were 3 865 Non-Profit Companies (NPCs) and 2,249 Non-Profit Trusts in 2014. These organisations are likely to have more complex systems of accountability to their Boards of Directors and their Trustees. An NPC is registered with the Companies and Intellectual Property Commission (CIPC) and Trusts are registered with the Master of the High Court.

All the above organisations can then register formally as non-profit organisations with the Non-Profit Organisations Directorate in the Department of Social Development. This registration provides for some additional accountability as registered organisations are required to submit their annual reports and annual financial statements to the Directorate, as well as any changes to their boards. Most importantly, in order to raise donor funding, organisations should be registered as tax exempt entities (Public Benefit Organisations) with the Tax Exemption Unit at Sars.

How are non-profits funded? Most organisations rely on government grants if they are involved in service delivery activities, combined with donor funding. The majority face perpetual funding shortages as government funding for services rarely cover the real costs of those services together with the costs of maintaining an effective organisation. Many rely on volunteers and according to the Stats SA discussion document: “Voluntary work is the most significant contributor to NPIs in South Africa.”

The document points out that the majority of income for South African non-profits is government subsidies and contracts, local donations and membership subscriptions. Unfortunately, the document appears to have omitted international funding from individuals, private philanthropic foundations, corporates and international aid agencies and governments. PEPFAR funding from the US has supported numerous organisations dealing with HIV and Aids and is a major contributor to the South African non-profit sector; $288 million (about R4 billion) was donated to South Africa for this purpose in 2016.

We well may ask why there has been such growth in the NPO sector over the years. In 1994 our non-profit sector declined as there was the expectation that South Africa now had a democratically elected and progressive government that would take over much of the services that were offered by non-profits. However, over time communities have found the need to be more self-reliant and a plethora of Community Based Organisations have been established to try to cope with the shortcomings of government service delivery.

At the same time, government commitment to the Constitution and the Bill of Rights has not met with expectations and therefore increased numbers of advocacy and policy development organisations have emerged in various sectors such as education, environment, social justice and health. Altogether, these organisations comprise our civil society – a space where individual South Africans are organised to achieve specific objectives they have in common. Organisations include a wide range of causes from animal welfare to human rights issues including defence of our Constitution. The Stats SA document indicates that this group of organisations plays “a critical role in society, separate from that of governments or corporations, and is central to community engagement and the building of social capital”.

For those individuals who may have some concern about providing financial support for civil society organisations, it is important to imagine our country without these entities that are, in reality, engaging with those issues that have arisen out of both government and market failure. Without this sector, South Africa would be a lot poorer, not only financially, but in terms of the quality of life and our freedoms under the law. DM