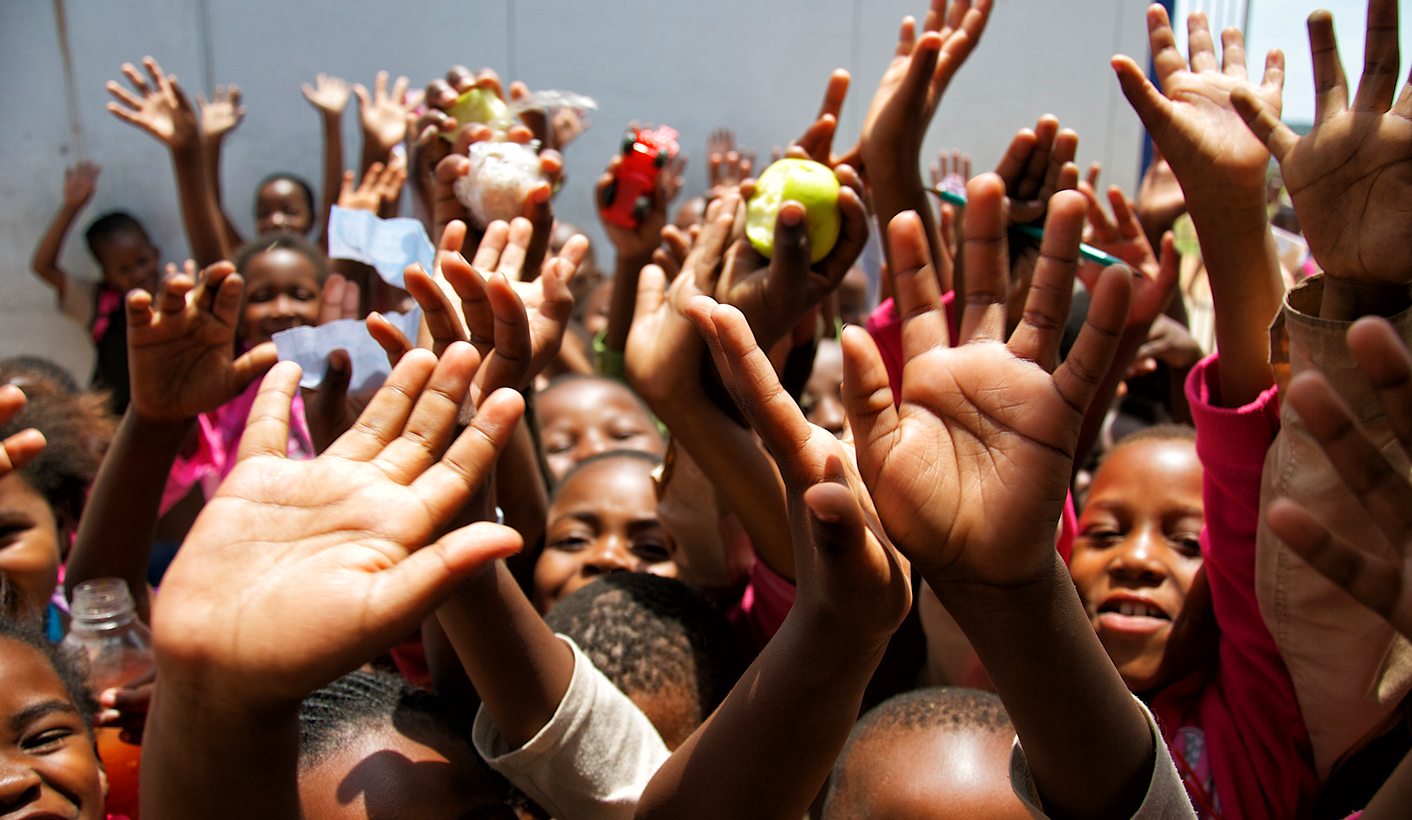 The message is very clear. We need to develop a lasting social pact with business to improve investor confidence in order to grow the economy and create jobs. Nothing else will enable us to reduce our structural inequalities and poverty, writes Thabang Motsohi.

The biggest and most immediate challenge government faced as it entered the democratic transition was the unacceptably high levels of poverty and inequality inherited from the apartheid government that still define the new South Africa today. The challenge was even complicated and compounded by the crushingly high level of government debt that was sitting at just over 50 percent of GDP in 1995 and the unemployment rate that had risen to over 30 percent of the labour force (using the expanded rate). These massive macro-economic and fiscal limitations were at the centre of the complex and constraining reality that was inherited by the post-apartheid government. They served to handicap options for policy innovation for the new democratic government severely.

The policy response to poverty and unemployment was obvious and urgent. “No political democracy can survive and flourish if the mass of our people remain in poverty, without land, without tangible prospects for a better life. Attacking poverty and deprivation must therefore be the first priority of a democratic government.” (The Reconstruction and Development Programme 1994.)

This policy statement attests to the fact that the mass democratic movements went into the post-apartheid negotiations driven by a very high sense of consciousness for social justice. The current level and extent of the social wage package is very redistributive and forms the largest proportion of the national budget compared to other developing countries and is a direct policy response to this debilitating legacy of apartheid. The package is broad, extending from social grants; free public health; no fee schools; water and electricity subsidies for the indigent at municipality level; to free RDP houses. However, for this to remain sustainable, the current size of the tax base must increase incrementally on the back of an increasing economic growth. Both of these conditions have not been met for almost a decade.

It is amazing that this imperative for promoting an investment friendly domestic climate was missed and neglected for so long. Growth occurs when foreign and domestic investment exceeds depreciation of current stock leading to net fixed investment or net capital formation. Given the fact that the rate of depreciation on South Africa’s capital stock has hovered around 15 percent of GDP, growth rates in excess of 3.5 percent per year will only be possible when we attain with gross investment ratios of twenty to thirty percent of GDP. The reality is that gross investment has barely exceeded 15 percent of GDP in the past two decades! The message is very clear. We need to develop a lasting social pact with business to improve investor confidence in order to grow the economy and create jobs. Nothing else will enable us to reduce our structural inequalities and poverty.

The policy conundrum arising out of this is that given the stubbornly high structural unemployment and wealth and income inequality, the economic trajectory we have chosen emphasises high skills and technology rather than the labour intensity that is needed to absorb the high unemployment demographic that is under-educated and unskilled. It is instructive to observe that this capital and skills intensive growth translated into rising wages for the formal and increasingly regulated labour market and increasing profits for the owners of capital. The informal labour sector on the other hand has been decimated due to casualisation and decreasing job opportunities. This is the situation and dynamic that is driving the increasing inequality and poverty.

The central issue and question is why is it that the current political leadership paid less attention to obvious strategies that could have made a significant impact on mass employment and growth. Why is it, for example, that criminal and gross incompetence was allowed to grow and erode the provision of quality education for all and the efficient implementation of the land restitution programme? These are some of the two key areas that could have driven personal empowerment and individual enterprise for many people. It is difficult not to conclude that the growth of corruption and selfish pursuit and abuse of political power have replaced the virtue of consciousness for social justice that motivated the mass democratic movement at the beginning of the democratic transition.

The crisis in education is especially worrying as an area of spectacular policy failure. A little less than 50 percent of the population is under the age of 25 and just over 20 percent are between the ages of 15 to 24. Despite the promise of ‘’a better life for all’’ various forms of inequalities continue to hobble their opportunities for upward social movement. The barriers that were created during the apartheid era continue to exist well into the democratic era in education, employment, business opportunities, land and housing.

The strong correlation between wealth and education means that in general poorer learners, who generally receive poor quality education, perform worse academically and get trapped into intergenerational poverty. And, the painful fact is that the South African Democratic Teachers Union (SADTU) is heavily complicit in efforts to undermine the pursuit of accountability in teaching. SADTU is a key member of COSATU in the governing Tripartite Alliance. The conclusion that the level of consciousness for social justice is waning in the governing party is unavoidable.

Quality education can indeed become a revolutionary and transformative force for a society characterised by high levels of income and wealth inequality and that is also in a democratic transition. It is therefore not unreasonable to conclude that the disruptive efforts of SADTU neatly qualify them as a counter-revolutionary force.

This is a very worrying picture but there is emerging optimism in the fact that the improving level of competitive electoral politics is accelerating and that a new political order may emerge in the 2019 national elections. There is no guarantee that this will bring about the desired change, but it may usher in a new basis for hope. DM

Thabang Motsohi is an organisational strategist for Lenomo Strategy Advisory.