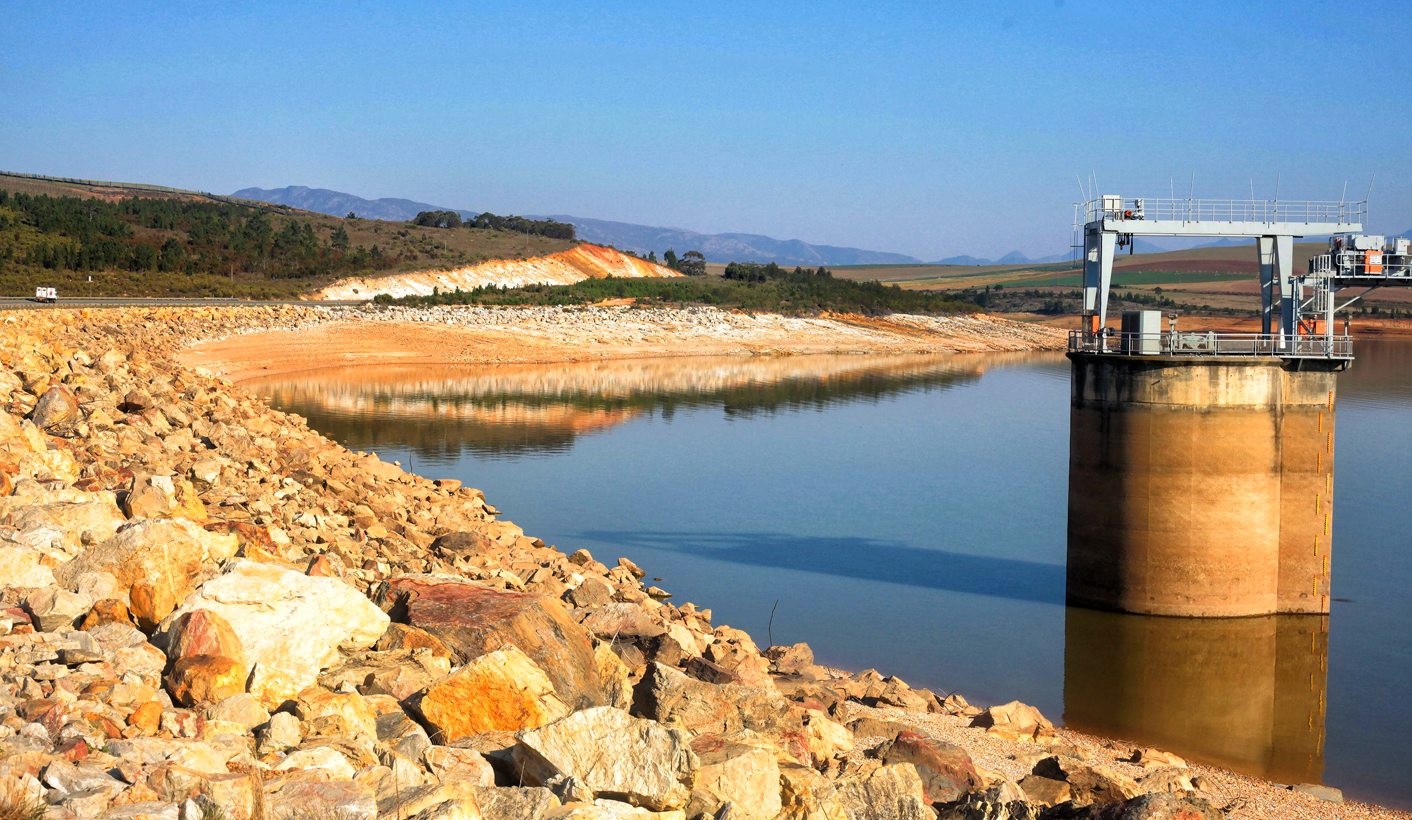 It’s time to implement long-term strategies in the face of climate change and population growth. More research and policy changes are needed for the future. By Bruce Baigrie for GROUNDUP.


In February, Cape Town’s dams were at 36% of their total capacity, down by nearly 7% from this time last year. If the water level falls below 20% it can no longer be pumped out.

The city has implemented increasingly stringent restrictions. Residents have been calling into radio stations, sometimes to offer their solutions to dying lawns, sometimes to complain about their non-compliant neighbours. The restrictions have also prompted criticism of the city’s statements, including one that laid the blame on informal settlements as the major water wasters.

The argument about who are the largest water consumers is an important one, but something that seems to be missing is a discussion of long-term strategies for dealing with water shortages. The current drought will certainly not be the city’s last water crisis.

Dr Kevin Winter of the Environmental and Geographical Sciences department at the University of Cape Town has been posting regularly on his blog about the crisis.

He reminded the public that in April 2005 dams reached an all-time low of 26%. Rain eventually relieved the city, but this year there is a lot more uncertainty, and this is due to climate change, according to Winter.

“The measurable evidence is that now the rain is falling in a different pattern. It’s falling a lot later in the winter period and sometimes we’re getting thunderstorms as late as November,” says Winter.

The dry periods are longer. Rainfall is driven more by meteorological events and falls over shorter periods, rather than the general swath of the cold front system experienced in the past. This makes rainfall difficult to predict.

Making water management even harder is the spatial expansion of the city and population growth.

“We’re using much more water over a larger distance and this is much more inefficient when you have all this piping that inevitably leaks,” says Winter. “The city has done fairly well on its leaking programme where estimates are that we lose between 15 and 17%, well below the country’s average of 36%, while there are municipalities that are way over 50%.”

Although Winter commends the city, he says it is possibly too little too late. Winter believes restrictions could have been imposed much earlier and maintained. In 2015, and again in 2016, there was below-average rainfall. It is crucial the rain falls on the watershed where the dams are, but “at the moment most of the cold fronts are just missing them,” he says.

The city relies almost entirely on surface water stored in dams. The dams lose about 1% of their water every two weeks to evaporation. As the south-western Cape becomes windier and warmer due to climate change, evaporation rates will increase.

Other options, therefore, need to be explored. The city has plans for using desalination by 2030, but Winter believes there are cheaper and simpler alternatives.

Cape Town obtains roughly 400-million cubic metres of water from its dams. Winter estimates about three times this amount falls on to the city every year as rainfall, and becomes storm water. Storm water could be captured and stored in aquifers for use further down the line in an ecologically sensitive way.

Citizens could also conserve water with a simple grey water system. Households with swimming pools, which use on average 37% more water, could capture rain in winter to get them through the drier months.

More research, especially on ground water, is important. Winter is upbeat about the new Future Water Institute at UCT, which will be dedicated to solving water problems in the country. “In my opinion, the technical is easy; the socio-political issues of access and justice are the really difficult challenges. So it’s important to get people across these disciplines talking to each other, and talking with respect to each other.”

Winter’s own work focuses on ways to cool shacks and monitor water flow in informal settlements. A lack of decent water and sanitation infrastructure continues to deny dignity to these residents and the water used in these areas is extremely vulnerable to contamination, before running off and contaminating other water sources.

Winter says: “We need a lot of research and to work harder at shifting research to change policy. It seems sometimes we need crises like these, as they are what we need to spur this on.” DM

Photo: Theewaterskloof Dam in June 2016. It has the capacity of almost all  the other 13 dams supplying Cape Town’s water combined. Photo: Masixole Feni