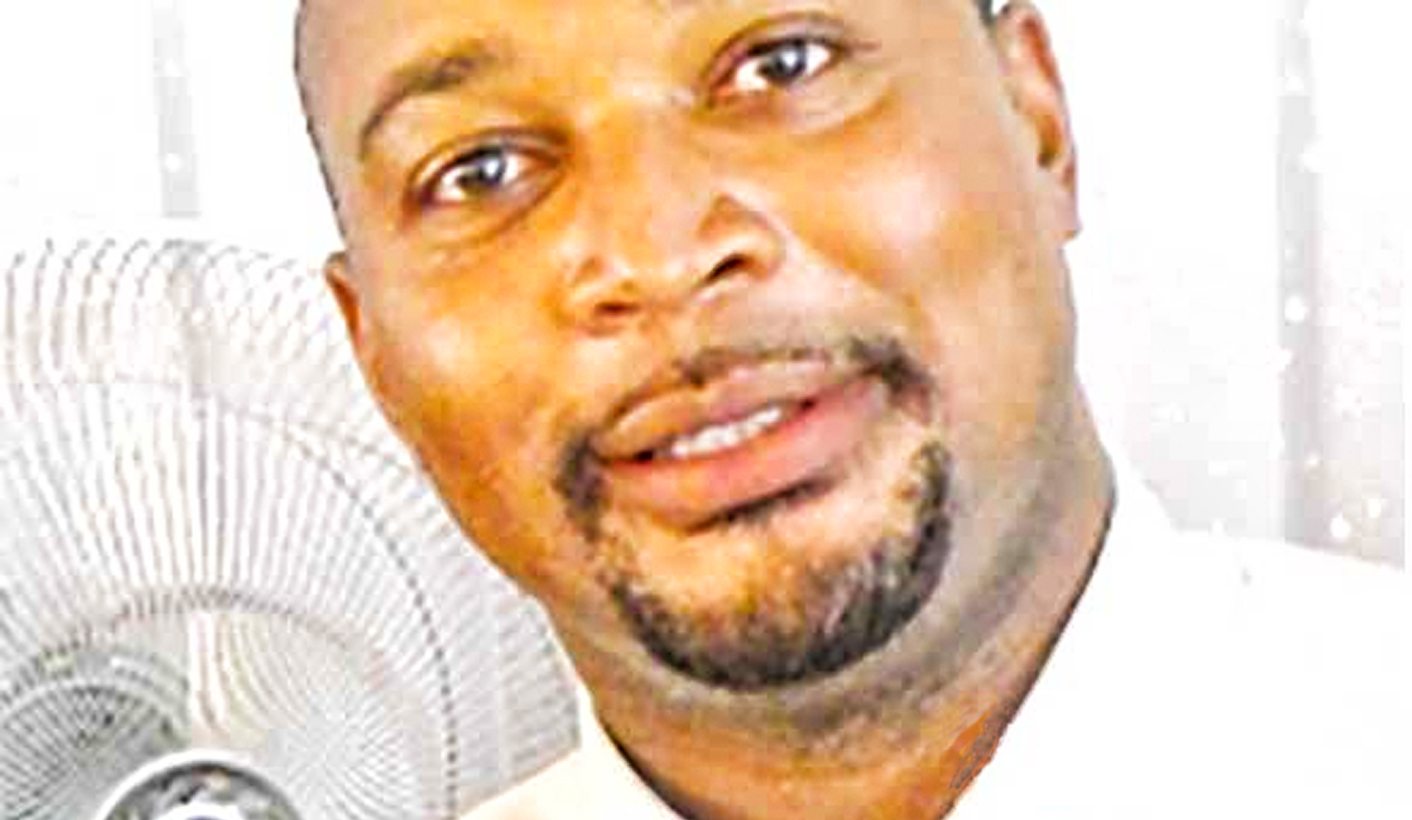 Malawian businessman Misozi Chanthunya has made a third application to the South African courts aimed at blocking his extradition to his home country. By Serah Makondetsa for AMABHUNGANE.

Malawian businessman Misozi Chanthunya, who fled to South Africa after his girlfriend was found brutally murdered, has launched yet another court action in his six-year campaign to stave off extradition to his native country.

And the South African justice ministry told amaBhungane that if this fails, a further appeal is possible.

amaBhungane has established that in October last year Chanthunya filed papers in the South Gauteng High Court challenging an order by South Africa’s justice minister, Michael Masutha, that he be surrendered to Malawi.

This was Chanthunya’s third application to the South African courts aimed at blocking his extradition.

He bases his argument on the fact that while South Africa has abolished the death penalty, he potentially faces the noose if repatriated to face charges.

It is unclear how Chanthunya has been able to pay lawyers’ fees in three court actions.

He is described on LinkedIn as the chief executive of CLC Forex, which appears to be a company based in Blantyre, Malawi.

He is currently held at the Kgosi Mampuru Prison in Pretoria.

At issue is the August 2010 murder of his pregnant girlfriend, Linda Gasa, who was allegedly poisoned and then stabbed repeatedly.

Gasa was last seen in Chanthunya’s company, according to the 2012 judgment in his extradition case. Customs and immigration officials found her buried under the freshly cemented floor of Chanthunya’s cottage in Monkey Bay, in the Mangochi district of southern Malawi.

Within days of the grisly discovery, he fled to South Africa. He was located by Interpol in January 2012, according to a report in the Nyasa Times.

After the Malawian government applied for his extradition in 2012, he was found to be extraditable by the Rustenburg Magistrate’s Court.

Chanthunya challenged the ruling in the North West High Court, arguing that capital punishment remains on the Malawian statute book.

South African law prohibits the extradition of murder suspects to countries that allow capital punishment, unless their governments give an undertaking that it will not be applied.

Malawi has not judicially executed anyone since independence in 1964.

Chanthunya argued that the assurance given by former president Bingu wa Mutharika that he (Chanthunya) would not be executed was no longer valid because a new president, Joyce Banda, was then in office.

Spokesperson for Malawi’s ministry of justice and constitutional affairs Apoche Itimu told Amabhungane that “on the issue of assurance, our response hasn’t changed”.

In May 2013 the High Court dismissed his appeal.

Chanthunya then applied for leave to appeal against the court’s ruling, but withdrew the application.

In September 2014, Masutha signed an order requiring Chanthunya’s surrender to the Malawian authorities under section 11 of the Extradition Act. He responded by requesting reasons and the record of the minister’s decision, which Masutha provided.

He has now launched a formal application to overturn Masutha’s order.

“The Minister filed an affidavit and the matter must now be placed in the South Gauteng High Court for trial. We await a trial date,” said justice ministry spokesperson Mthunzi Mhaga.

Mhaga said that whatever the outcome of his latest court action, it would still be open to Chanthunya to appeal against the High Court’s decision. DM