World Bank to SA parliamentarians: The key to economic...

World Bank to SA parliamentarians: The key to economic growth is private investment 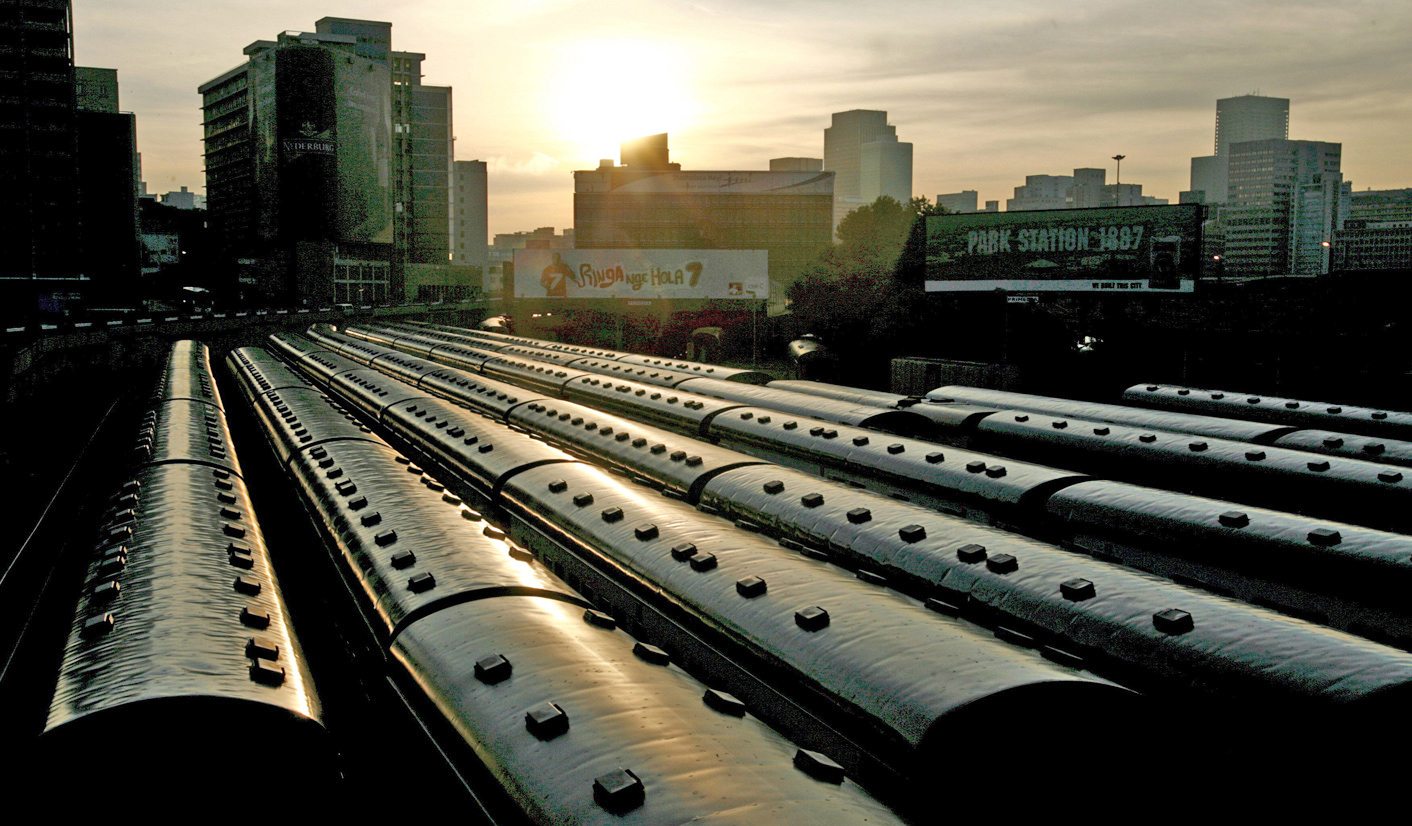 Amid the niceties that accompany briefings to parliamentary committees, the World Bank on Wednesday delivered a hard message: stop investment tax incentives in sectors where they don’t work, such as mining, and move them to manufacturing, agriculture, trade and construction which are generating jobs and add value. Reversing the decline in direct and private investment was key to job creation and boosting economic growth, the World Bank said, as the current negative investment levels meant South Africans have got poorer every year since 2012. By MARIANNE MERTEN.

The issue of direct and private investment is a prickly pear. Policy uncertainty, a volatile currency, political interference and state capture are often cited as obstacles both domestically and internationally by bodies such as ratings agencies.

Trade union federation Cosatu and others point out that South Africa’s own corporate sector is holding back an estimated R600-billion that could and should be invested locally. And most recently, fingers are being pointed at white monopoly capital by those determined to establish an alternate narrative to the prevalence of politically connected tenderpreneurs.

Government, while maintaining it has the correct policies to sell “Team South Africa” internationally that have staved off ratings downgrades in 2016, also highlights its own prowess: state-driven investment through its R1-trillion infrastructure programme and job opportunities through government initiatives such as the Expanded Public Works Programme.

All this unfolds in a deeply fractured political landscape. And last week’s presidential State of the Nation Address (SONA) emphasised the radical socio-economic transformation to change the structural inequalities that the ANC lekgotla resolved on, some four years after radical transformation was adopted by the governing ANC at its December 2012 national conference.

“Key to accelerate (economic) growth is private investment. Private consumption is very much constrained by the debt of house holds, by unemployment of the households,” said Dessus. “By better targeting of investment tax incentives, poverty can be reduced through job creation at no additional fiscal cost.”

Private investment, supported through tax incentives, would have a significant impact amid economic growth expectations at best described “modest” and “fragile” at between 1.1% and 1.8% over the next two years.

In those sectors the multiplier effect of investment on job creation is the greatest – and should therefore be supported, according to Dessus. While some of South Africa’s existing investment tax incentives are working, and generating benefits such as jobs, some are not. “It they are not delivering, it is a waste of resources.”

He reserved comments on the motor industry incentives of the Industrial Policy Action Plan (Ipap), which government has touted as successful on the back of multimillion-rand investments by international motor manufacturers. As these incentives were introduced only two years ago, and more research was needed.

However, Dessus cautioned about corporate concentration, saying it would be naïve to think these companies “do not take advantage”, impacting on economic growth through higher input costs and barriers to entry by smaller enterprises. In South Africa, 1% of the top companies generate 60% of added value and 50% of jobs. “The future of South Africa’s economy will depend on how these firms behave,” he said.

About 600,000 jobs must be created annually to achieve the NDP goals, but only around 250,000 have been achieved on average every year since 2012, according to Dessus. This echoes National Treasury indicators in last year’s Budget. Job creation in the first three quarters of 2015 stood as 19,000 in the formal sector and 273,000 in the informal sector, the 2016 Budget Review said, adding, “The number of South Africans categorised as long-term unemployed 5.7% higher than in 2014.”

At these levels, job creation falls short of what is needed to achieve NDP goals. In addition, concerns are being raised over the ballooning public sector wage. While Budget 2016 announced that vacant posts outside crucial sectors like health, teaching and policing were frozen in efforts to cut costs, the outcome of this on government’s cost cutting remains to be seen.

But it wasn’t just about private investment at Wednesday’s World Bank briefing to the standing committee on appropriations. Policy certainty – it seems South Africa’s consultative processes generate confusion among those abroad – was important, but so was quality education.

According to the World Bank’s South Africa Economic Update Issue 9, the South African education sector faces many challenges “in ensuring all children have the knowledge, skills and attributes they need to be successful workers and citizens”. And this is not only because around half of those who start school drop out before reaching matric. “Only 24% of Grade 5 children can answer correctly the following question: ‘Pam has ZAR40. She spends ZAR28. How much money does she have left?’”

Education had one of the largest government expenditure bills, next only to social services which pays out social grants to 17-million poor South Africans. This trend is expected to continue in next Wednesday’s Budget.

A tough balancing act in a tough domestic and global economic climate is expected: some R28-billion needs to be found, most likely through additional taxes, as revenue collection has fallen short.

For the past two years National Treasury held off on introducing a carbon tax, an incentive to reduce greenhouse gasses. Although the sugar tax was mooted for implementation from April 2017, the law needed to do so is still in draft form as Parliament is holding public hearings. It was expected to raise up to R11-billion.

It will be up to the finance minister to ensure South Africans swallow what no doubt will be a bitter-sweet pill. But the World Bank message on private investment as crucial to boost economic growth to redress unemployment, poverty and inequality, may be a bitter pill for a government that has taken political pride in being the main mover in addressing developmental challenges. DM