South African Culture Guides and the art of Alternative Facts 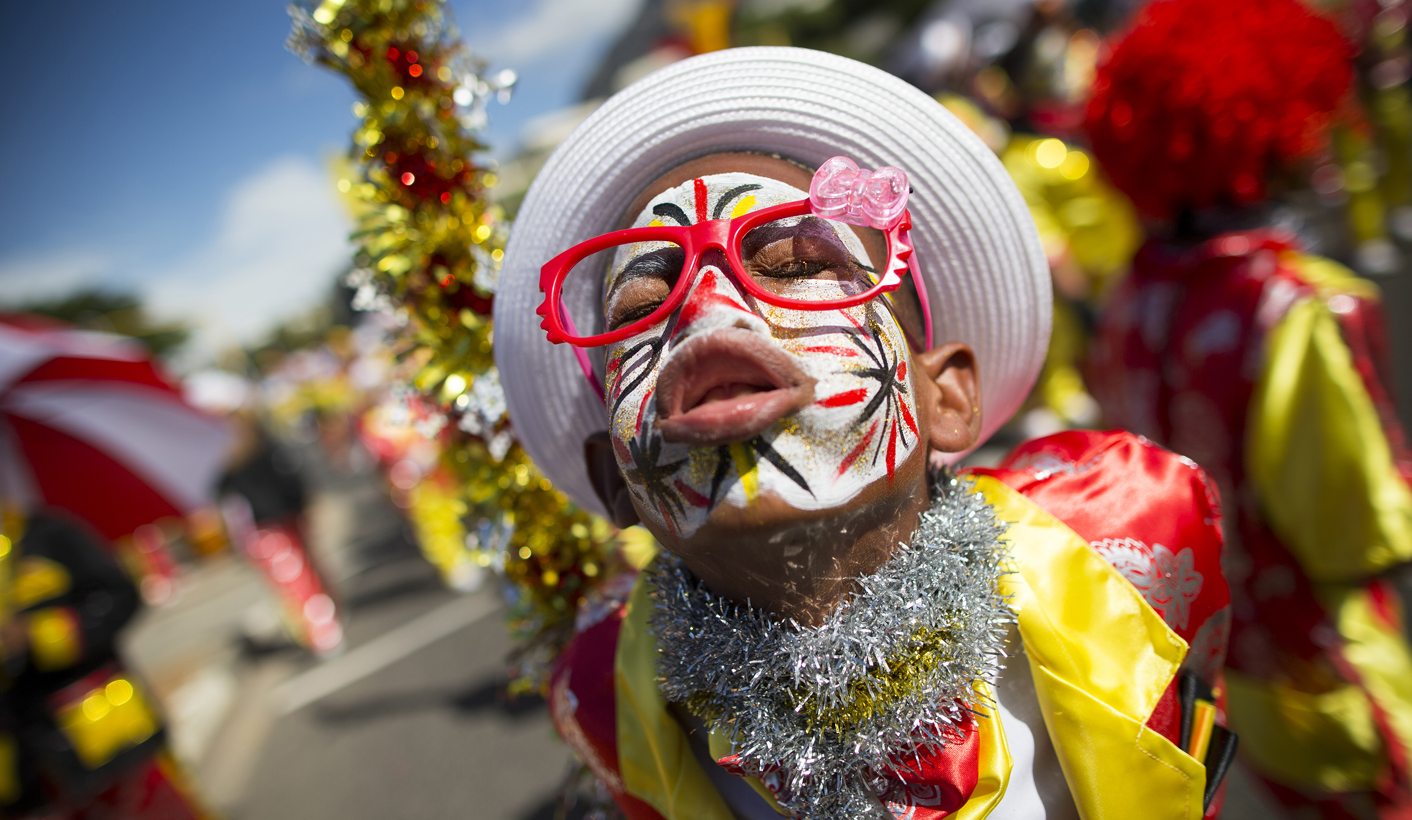 A local book aiming to provide a “practical guide” to South African cultures has prompted outrage due to the offensive nature of its section on “Coloured culture”. But the book is just one in an extensive library of South African “culture guides”. REBECCA DAVIS was inspired to check what the others have to say – and compile an authoritative culture guide from their real advice.

There are no clocks in South Africa. “Much of the country is on Standard African Time, or Soweto Time, which basically means Any Time,” writes Holt-Biddle in Culture Smart! The Culture Crossing Guide agrees: “Taking your time is an important part of the culture. What takes an hour in a more time oriented country may take an entire day in SA.”

#NotAllAfrikaners. “An internationally stereotyped and sometimes inaccurate view of white South Africans is that the Boers or Afrikaners are the baddies, the racists and the perpetrators of apartheid, while the English are the goodies, liberal in their political views and keen for the best deal for all South Africans,” writes Dee Rissik in Culture Shock! South Africa. “This can often be correct, but beware… You will find the occasional rural white Boer farmer who may even refer to his black labour in unacceptable words, but will rush them hundreds of kilometres to the nearest doctor when they are ill – and his kind is not that of the affluent land baron, but rather salt of the earth people.”

Everyone loves each other here. “Thanks to the teachings of the late Nelson Mandela, there is a sense of brotherhood among the majority of South Africans,” notes Cruising Around South Africa by Dr Lew Deitch. “He put forth a wonderful concept when he said that the black majority should not forget the indignities of the past years of apartheid, but that they must forgive. And you will see evidence of this everywhere. And South African whites are now not the political majoritry, but they have come to a peaceful acceptance of the equality of the races, having had the highest respect for Mr. Mandela.”

Everyone hates each other here. “Each [South African] culture believes [itself] to be superior to the other and this has led many of them to dislike each other,” states Mark Whitehead’s Surviving Africa: The South African Education.

Never send a woman to do a man’s job. “Women have yet to attain senior level positions [in South Africa]”, notes Commisceo Global’s Country Guide to South Africa. “If you send a woman, she must expect to encounter some condescending behaviour and to be tested in ways that a male colleague would not.” If there is no human male available and you are forced to fall back on a woman in a business setting in South Africa, Expatica advises: “A woman can prove herself by knowing her subject matter and not being aggressive.”

South Africans assume even foreign women are dummies. “In tribal and rural areas, foreign women are treated with greater respect than native women, but can still be expected to know very little about typical male pursuits, such as sports, math or science,” warns the Culture Crossing Guide.

Local women are real ladies. “Most [South African] girls would object to being French kissed on the first date,” our friends at the Culture Crossing Guide advise.

Haggle with South African Indians. They can’t get enough of it. “Indians seem to love to bargain, so one needs to play the game by their rules, and the rules are constant,” writes Holt-Biddle. “Start by halving their first offer, and end up somewhere in between.” This advice is not relevant if the Indian in question has an actual business, however: “This rule does not apply to the little spice emporiums and Indian food takeouts that you will find in many shopping centres and malls.”

There are 50 Shades of Coloured. “The majority of the people are of course black South African, but there are also the coloured South Africans who come in different shades of colour because they are of mixed race,” writes the Culture Crossing Guide. Oh, and PS: “Then there are Indian South Africans and a few Chinese and other minority groups including white South Africans.”

Black South Africans are unpredictable mavericks. “Black Africans can be very casual,” writes Holt-Biddle. Wait for it… “But they can also be very formal.”

Always pretend you are listening to South Africans. “Be sure to make constant eye contact and nod often to indicate you agree with those you are conversing with,” advises Expatica. “It is important to appear to be a good listener.”

Photo: South African members of the Cape Minstrel bands attend the annual Tweede Nuwe Yaar (second new year) carnival through the streets of Cape Town, South Africa, 02 January 2017. This yearly parade dates back to the mid nineteenth century when the slaves in Cape Town were granted by their colonial masters one day off in the year. To celebrate, groups would dress up as minstrels, waving parasols, strumming banjos, making music, dancing and parading from the District Six area through to the city centre. Many of the songs still sung today date back to the 1800s. EPA/NIC BOTHMA