ISS Today: Lost in transition – no change for women’s rights in Liberia 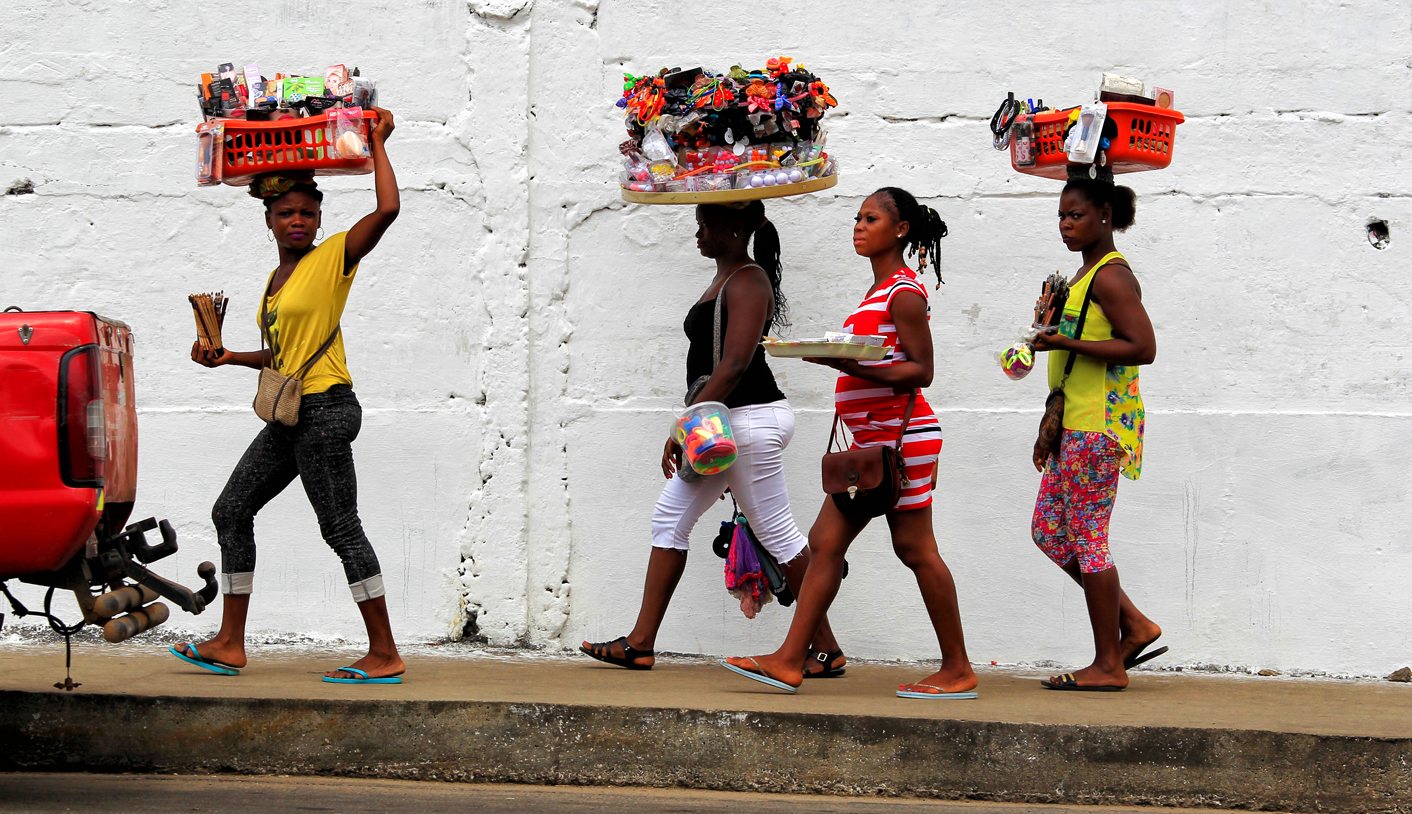 Despite having a female president, Liberian women remain under-represented in decision-making forums. By Muneinazvo Kujeke and Liezelle Kumalo for ISS TODAY.

When Ellen Johnson Sirleaf was elected in 2005, she became Liberia and Africa’s first female president. This gave the continent hope about the empowered role of women in socio-economic and political spheres.

However, in Liberia, women are yet to take their rightful and equal place in society, and Johnson Sirleaf’s presence has not translated into Liberian women rising from the grass roots to be equally represented in decision-making forums. In October 2017, a new government will be elected and Johnson Sirleaf’s term will come to an end.

During Liberia’s civil war, women emerged as the flag bearers of peace through the ‘Women of Liberia Mass Action for Peace’ initiative at the climax of the 14-year conflict. Through their collective action, women were instrumental in ensuring that the Comprehensive Peace Agreement (2003) was signed, which was crucial to paving the way to sustainable peace.

However, despite this prominent role in driving peace, greater empowerment for women on the ground is yet to happen. The Liberian National Gender Policy in 2009 noted that women were lagging behind in development, and that gender disparities and imbalances were evident in everyday life.

Although women account for 54% of the labour force, they remain severely marginalised, and lack the means to ensure a sustainable livelihood because they are underpaid and work within the informal sector. In terms of illiteracy rates, women account for 60%, and the maternal mortality rate in the country is very high when compared to global figures. Furthermore, 48% of Liberian girls fall pregnant before the age 18, which contributes to high levels of unemployment among young women.

Sexual and gender-based violence and exploitation is also very high in the country, especially among young girls. Sexual violence was rampant during the war, and 13 years later, rape and sexual violence remain a major problem.

In 2009, the Liberian government developed a four-year National Action Plan to respond to the recommendations of the United Nations resolution 1325, which pertains to women in peace and security. Yet four years on, little has been implemented.

This is partly because the Gender Policy has not been consistently integrated into national legislature. For instance, the Inheritance Law of Liberia states that a young girl is eligible for marriage at 16 years old, whereas the Penal Code of 2005 stipulates that the age of consent is 18. These pieces of legislation are therefore at odds with one another, and implementing them consistently is not possible.

Research carried out by the Institute for Security Studies in Monrovia in November 2016 identified additional challenges. These included awareness-raising and educating the public on these new laws, as well as negative cultural traditions that are at odds with human and women’s rights.

It is clear that much progress remains to be made to improve gender disparity and place women rights at the forefront of policy development.

Two out of nine women representatives of the 52nd legislature were re-elected, and an additional six women were newly elected.

A total of 33 female lawmakers lost their seats in the elections, indicating a deteriorating situation where female politicians were losing momentum within their counties. Currently, women hold only one in nine parliamentary seats.

Liberia is currently listed at number 149 out of 193 on the global ranking of women representation in parliament. Some of the African countries that do notably better are Rwanda, which is first on the list and Senegal which is seventh.

However, ensuring women empowerment requires more than just adopting quota systems for women in power. If Liberia is serious about addressing inequality, it must first address the social and cultural impediments that prevent women from developing a career and obtaining gainful employment. Civic education implemented at the end of the war in various counties has not yet yielded positive results, due to entrenched traditional norms.

As the 2017 elections approach, successfully improving gender equality in Liberia will require a two-pronged approach.

First, women on the ground must be empowered. Women in leadership positions must identify the challenges that stand in the way of empowering women at the grass roots level.

Women’s representation in governance structures is important for long-term transformation. Greater attention must be paid at the grass roots level, where young girls must be given the opportunity to complete secondary education. This will require working with the local population to address cultural barriers. International partners can also work with government to offer scholarships to help young girls in furthering their education.

The Liberian government can also work with other African countries that will educate Liberian women in their countries and provide mentorship. This in turn will help develop beneficial experience-sharing among states.

Second, the government of Liberia can support women’s organisations financially to mobilise and regularly meet, which would enable them to find solutions that are specific to their communities. These conversations should then feed into the national discussion to ensure that women’s voices are heard at the highest decision-making tables.

The impact of Liberian women on ensuring peace in the country cannot be underestimated. Through their collective action, a 13-year era of peace has been achieved. The same collective action is now needed to ensure that women’s needs are not ignored during this election year. DM

Muneinazvo Kujeke is an intern and Liezelle Kumalo is a researcher, Peace Operations and Peacebuilding division, ISS Pretoria.

Photo: Liberian women carry cosmetics on sale on the streets in downtown Monrovia, Liberia, 10 December 2016. Over 60% of Liberians live below the poverty line, with an unemployment rate in the country estimated at over 80%. EPA/AHMED JALLANZO