Afcon 2017 final: It’s the veterans against the unlikely heroes 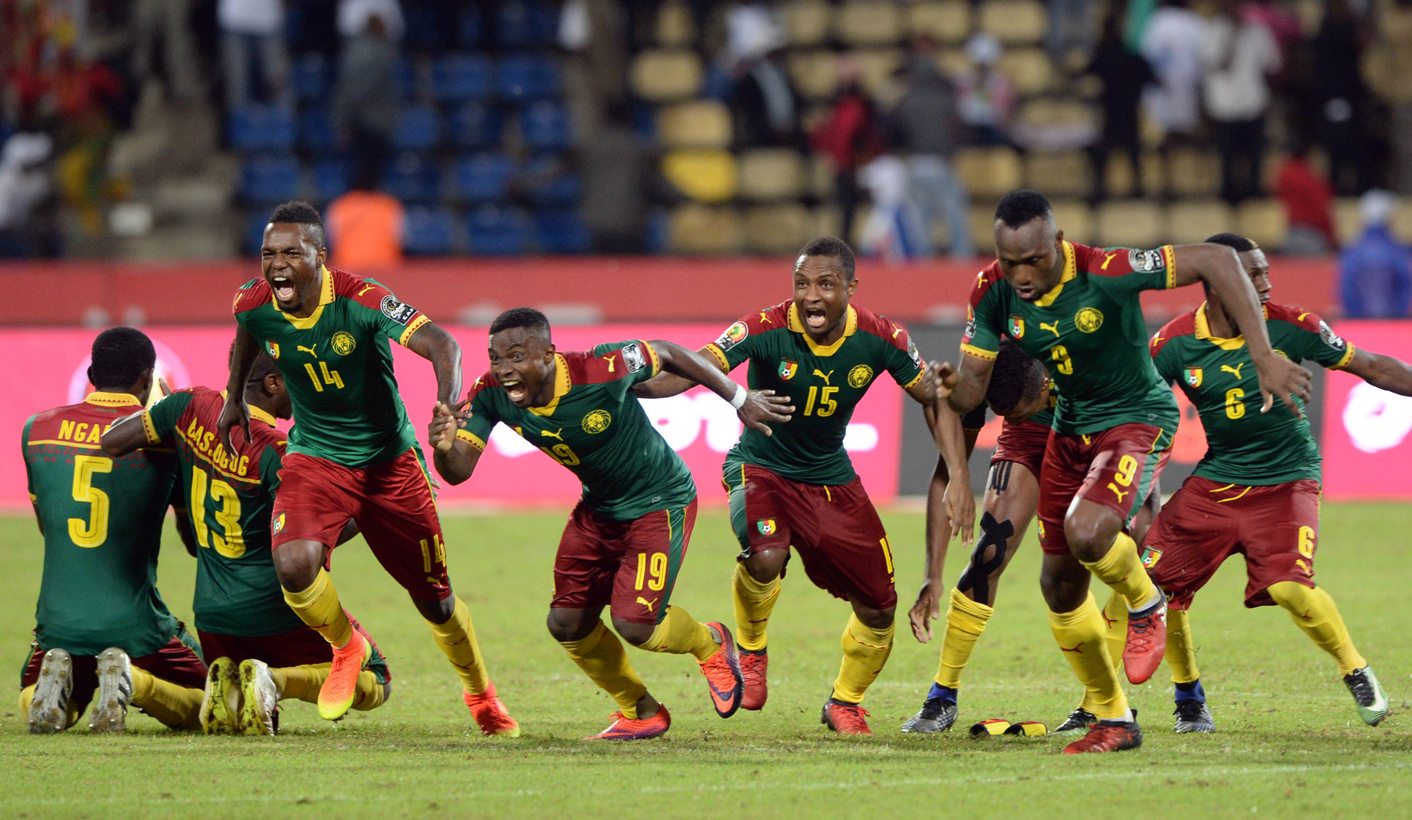 Few would have predicted that Cameroon would make it out of the group stages of the Africa Cup of Nations, never mind beat Senegal and Ghana en route to the final. But, this tournament has an uncanny knack of delivering the unfathomable and this year’s final is no different. By ANTOINETTE MULLER.

The 2017 final of the Africa Cup of Nations has conspired to be a vintage show-down. Egypt and Cameroon, who have met in finals twice previously (1986 and 2008) will slog it out for honours on Sunday.

Both sides have had periods of dominating the tournament, but few would have predicted that it would be these two teams who contest the final. Egypt are always in with an outside chance at tournaments, but it is Cameroon who has impressed and are on the verge of something incredibly special.  Here’s a recap of the two teams’ journey so far.

How they got here

It hasn’t been an easy ride to the final for Cameroon. Before the tournament even started, seven of their top players decided they’d rather stick it out with their European clubs than play for a continental trophy. The result was that the Indomitable Lions headed into the tournament with a number of vastly inexperienced players, particularly in defence.

Cameroon took an unpredictable and frenetic approach right from the start. They drew their opening fixture against Burkina Faso before beating Guinea Bissau and then playing out a 0-0 draw against host Gabon. Often wasteful in front of the goal and a shaky defence, nobody would have predicted that Cameroon would progress past the knock-out phases. In the quarter-finals, tournament favourites Senegal awaited and somehow, the young and leaky defence patched things up and held to push for penalties after a 0-0 stalemate. Fate was on Cameroon’s side and decisive penalty miss from Sadio Mané meant the Indomitable Lions lived to roar another day.

In the semi-finals, Ghana’s Black Stars awaited and Cameroon’s impossible dream continued. Two late strikes knocked Ghana out, extending 35 years of woe and waiting for that trophy, despite having made six successive semi-final appearances.

But while it looked like smooth sailing on the pitch, it was everything but smooth of fit.

As ever, and right on cue, a bonus dispute popped up just before the semi-final. An amount was agreed before the tournament, but considering their good fortune, Cameroon thought they’d ask for an increase. The coach, Hugo Broos, backed his players and said even he wants a bonus increase

“It’s not because we are not very happy with the bonuses that we are going to stop preparing for the semi-final‚ but it is important to emphasise this,” he said.

He added that it’s not all about the money, but that the amount has to be “respectful”. And so, here we are with Cameroon on the verge of scripting one of the unlikeliest successes of the tournament.

Cameroon’s record isn’t quite as impressive as Egypt’s, but they have won four titles, but their most recent wins came in 2000 and 2002. They exited in the group stages in 2015 and did not qualify in the two years before that. Like the Pharaohs, they obviously have a point to prove.

Adolphe Teikeu has hardly played for Cameroon, but he has been a revelation. The Indomitable Lions have looked more organised as the tournament has progressed and importantly, they have worked well together as a team, but Tiekeu is one of those players who’s never afraid to put his body on the line.

Photo: Essam El Hadary of Egypt celebrates with teammates during the 2017 Africa Cup of Nations Finals Afcon SemiFinal match between Burkina Faso and Egypt at the Libreville Stadium in Gabon on 01 February 2017 ©Samuel Shivambu/BackpagePix

How they got here

The Pharaohs had a relatively untroubled run in the group stages. Winning two and drawing three of their matches. Their quarter-final encounter against North African rivals Morocco was relatively uneventful, a 1-0 victory ensured that they progressed. Egypt conceded their first goal of the tournament in the semi-finals against Burkina Faso – that’s 433 minutes of football, if you’re keeping count. The match had to be settled on penalties after the Burkinabe equalised late on and extra-time yielded diddly-squat. Egypt won 4-3 through spot kicks. Yes, their journey has not been quite as colourful as Cameroon’s, but that’s what happens when you’re expected to win the trophy.

It’s a record equalling ninth Afcon final for Egypt, who have also won the competition seven times (more than any other team). They are equal with Ghana for finals appearances. Notably, they have won the cup on the last five occasions where they made the final. They failed to qualify for the three previous editions, so have a point to prove.

Veteran goalkeeper Essam El Hadary, the oldest player in the tournament’s history, has a chance to win his fifth Afcon title this weekend. He has been instrumental in helping Egypt keep all those clean sheets. Not bad for a bloke who only travelled with the team as a substitute. DM