Cricket: Of mountains and molehills and recruitment of new head coaches 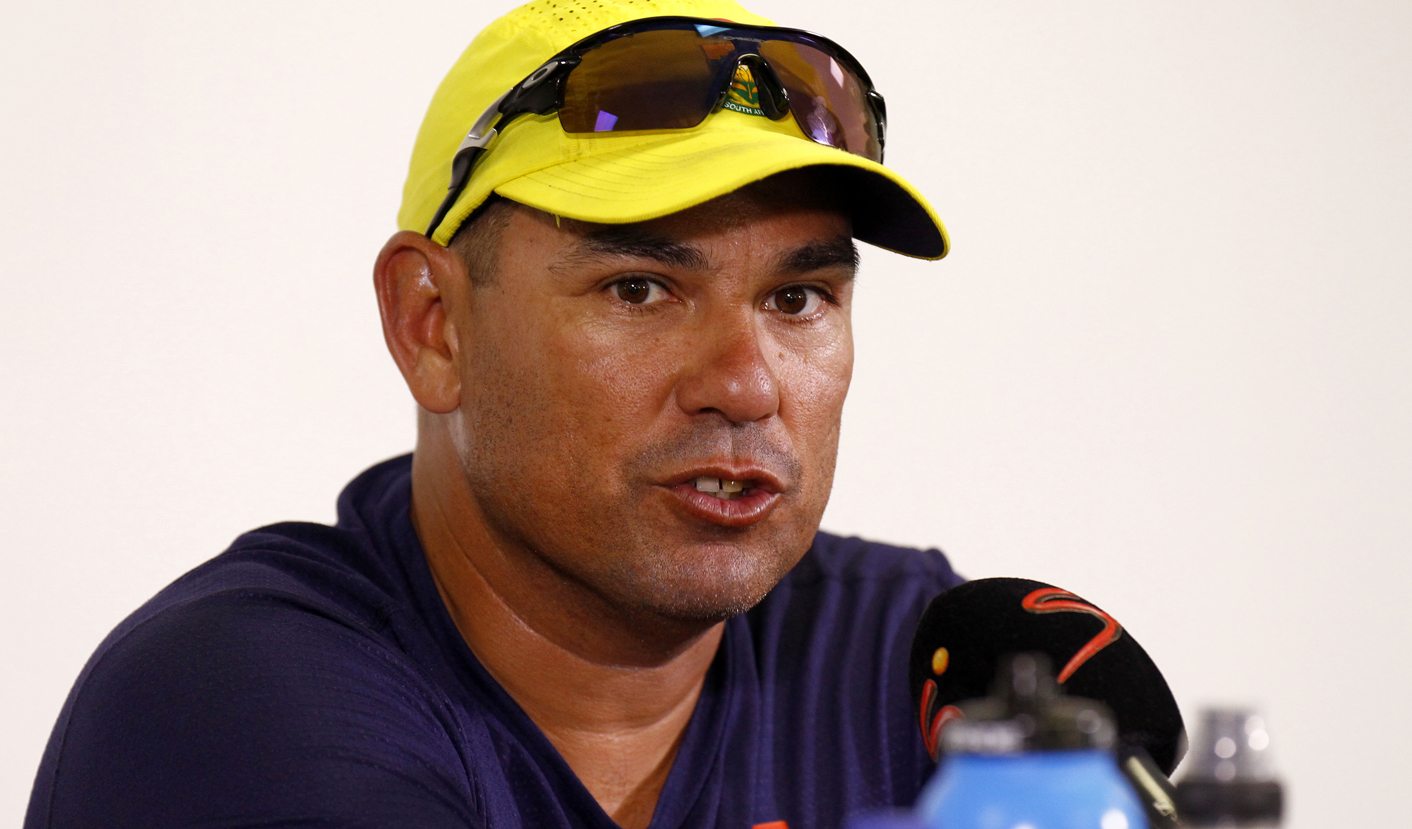 Over the weekend, Cricket South Africa let slip that they will “begin the recruitment process for the appointment of a head coach to take charge after the UK tour”. The news left a few brows furrowed. By ANTOINETTE MULLER.

Over the weekend, while South Africa were busy dishing out another hiding to a hapless Sri Lanka, Cricket South Africa sent out a press release announcing that its council had accepted a bunch of recommendations by its board in light of the domestic review.

It was typical press-release-speak, with the key takeaway being that the six franchise system will be retained. Except for one paragraph. Buried at the bottom, beyond the platitudes, lurked the following line: “The Board of Directors also resolved to commence the recruitment process for the appointment of the Proteas Head Coach to take charge after the tour to the UK until after the 2019 edition of the ICC World Cup.”

Taken in isolation, that statement is fairly innocuous, but this is elite level sport and nothing is ever simple. The statement says a lot without really saying anything, and later that day, AB de Villiers, back at the helm of the ODI team after a long injury lay-off, was made to field questions on the subject. Maybe CSA released the statement so that De Villiers could get his chance on the merry-go-round of answering questions not related to the actual cricket. God knows, everyone else has had a turn this season.

Polite as ever, De Villiers mentioned the “sad hours in the dressing room” that will follow and how “Domingo is like family” and the team will “support him through this tough time”.

Had you not read the statement, you’d have been forgiven for thinking that somebody had died. Instead, word on the street is that if he wants to stay on after his contract is up (at the end of the tour to England this year), Russell (that’s two ls, remember) will have to reapply for his job.

The board’s decision is somewhat curious, not to mention slightly rude considering Domingo was only reportedly informed of all of this on Saturday. A match day. The media aren’t even allowed to speak to players until after play on match day. Never mind telling your coach he’d best be polishing his CV.

Why, you have to ask, did CSA not just keep this quiet until after the Sri Lanka tour and after discussing this with Domingo? Perhaps they thought honesty was the best policy and wanted to avoid another crafty journalist ferreting out a story as happened with Kyle Abbott. It’s not like the CSA board doesn’t trust Domingo. His contract has been extended twice since taking over in May 2013. First after the 2015 World Cup and then again last year in October.

At the time of his last extension, CSA CEO Haroon Lorgat said: “As part of the domestic cricket review, we are currently evaluating the entire coaching framework in South Africa and the Board believed the best approach at present was to extend the tenure of Mr Domingo until the end of the England tour in 2017.”

Ah, well. There it is in loaded marketing speak. It’s not quite cricket’s equivalent of the corporate world’s “restructuring”, but it does mean changes are afoot. Or perhaps the CSA board is just trying to set a precedent in terms of coaching dictatorships – extend me twice, that’s nice, extend me thrice and we’re heading for stagnation.

But here’s the thing with Domingo and his reign: it hasn’t been stagnant. Under Domingo’s tutelage South Africa won a Test series in Sri Lanka for the first time in two decades, a one-day series in the same country for the first time ever and progressed past the knock-out stages of an ICC World Cup. It was also under his tutelage that they were soundly beaten by England in South Africa and crashed out in the group stages of the World Cup. And when the pendulum swung around once more, South Africa trounced Australia 5-0 in a one-day series and beat them in a Test series, Down Under, for the third time on the trot.

Sure, there was a period of slight inconsistency, but considering the transitions that the team has had to go through under him, it is hard to believe that any other coach in the world would have managed slightly more stable performances.

But elite level sport is a funny old thing. And while CSA pussyfooted around the issue a bit, they did make it clear that Domingo would be welcome to reapply for his job should he wish to do so. There’s no doubt that he still has much to prove – retribution in England being one of those things. And while he has reportedly not given any indication of whether he would like to stay on, it’s hard to imagine that he wouldn’t want to stick around to make up for the heartache of the 2015 World Cup.

Things change quickly at elite level in sport and by the time the tour of England (which includes the ICC Champions Trophy) is done and dusted, Domingo might decide that he’d had quite enough and retire to doing what he loves more than tallying up cricket stats: fishing.

CSA also make no bones about embracing transformation, and saying that “applications” for the job will open might simply be a subtle way of putting feelers out to the man everyone knows they want to eventually take charge of the Proteas: Lions coach Geoffrey Toyana.

Toyana is tried and tested at domestic level and doesn’t get the credit he deserves for the evolution of players like Quinton de Kock. If Toyana chooses to apply and gets the job, his appointment would be a significant step for transformation. He would be a sound choice for many reasons, no less because he deserves the chance to prove himself. But that doesn’t mean it won’t sting Domingo, especially if he does well on the UK tour.

For CSA, though, they should be careful not to turn a molehill into a mountain in the process of “evaluating the entire coaching framework”. DM