In God we Hate: New report says African churches to blame for homophobia 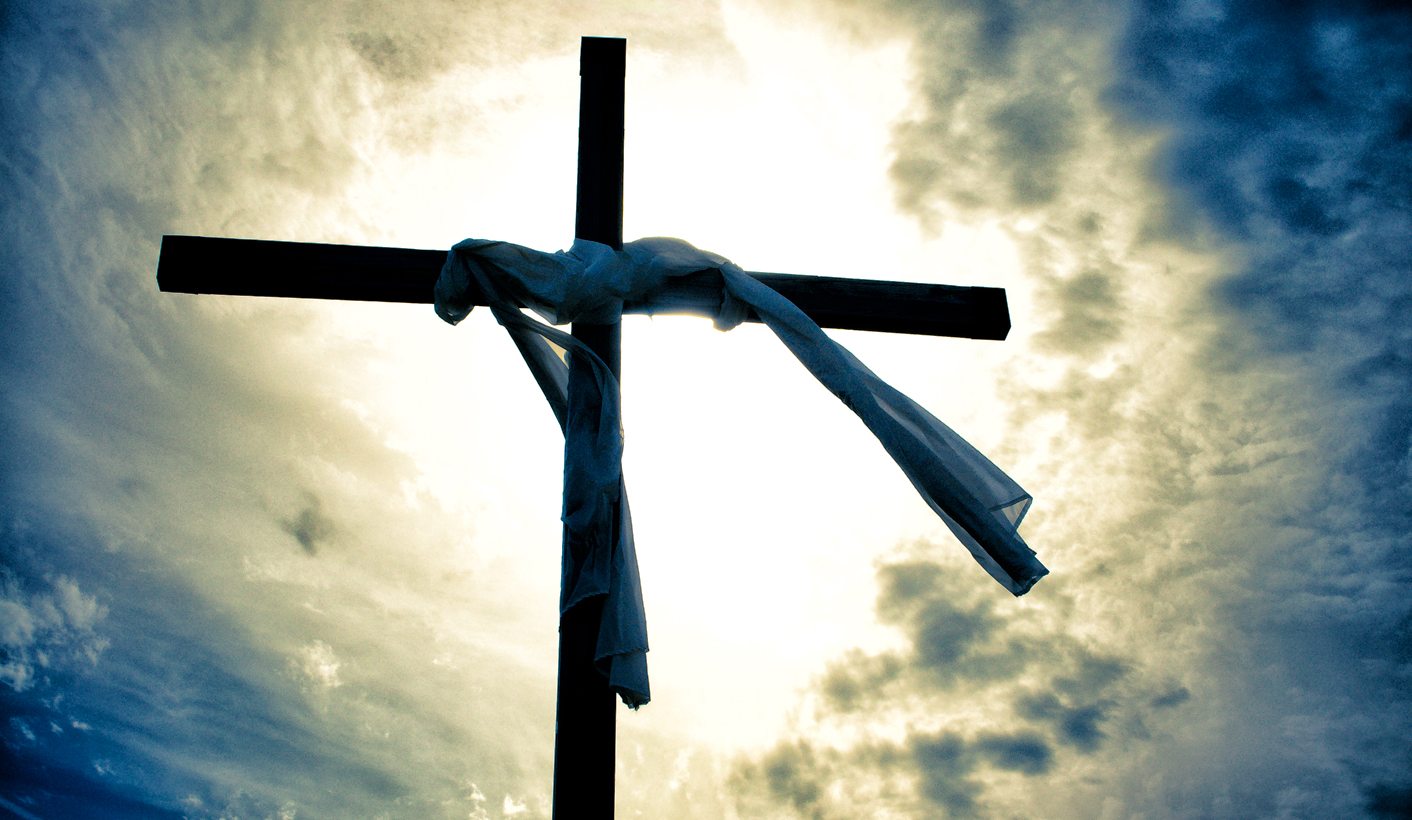 Another week, another visit to South Africa by a foreign pastor spreading the message of homophobia. Ghanaian pastor Dag Heward-Mills was the latest churchman to remind local congregations that same-sex unions are unacceptable, sparking what one Ghanaian news service termed “a homosexual rights debate in South Africa”. Coincidentally, a report published this week suggests that the Christian church in southern Africa has much to reproach itself about when it comes to the handling of the LGBTI discussion. By REBECCA DAVIS.

“The greatest obstacle to the full acceptance of LGBTI people in southern Africa is religiously sanctioned homophobia.” A new report published by African trust The Other Foundation pulls no punches in assigning blame for homophobia on the continent. Christianity in southern Africa, it states, is “largely unreceptive to progress on social issues such as women’s empowerment, gender diversity and advances in the understanding of human sexuality.”

The report is being released at a convenient time, as talk radio airwaves in South Africa have once again been flooded with discussion following a sermon given in Johannesburg by visiting pastor Dag Heward-Mills. Addressing a congregation at the Grace Bible Church, Heward-Mills used the natural world as evidence that homosexuality was innately unnatural.

Heward-Mills could use a zoology lesson, as same-sex mating in the animal kingdom is common. Even more common is Heward-Mills’ brand of rhetoric, however, which would almost certainly never have made it into the media spotlight if not for the presence of a gay celebrity in the audience, choreographer Somizi Mhlongo, who left in anger and later recorded a video calling on churches to take a clearer stand on whether gay people are accepted in congregations.

Grace Bible Church subsequently clarified that despite their hosting of Heward-Mills, gays are welcome in their church. Heward-Mills has since taken his show on the road to Cape Town. But as The Other Foundation’s report makes clear, the issue of African churches’ approach to homosexuality remains fraught.

Silent No Longer: Narratives of Engagment between LGBTI groups and the churches in southern Africa is authored by Dr Masiiwa Ragies Gunda, and paints a bleak picture of religion continuing to actively endorse homophobia.

Gunda writes that the arguments usually advanced by African churches to reinforce homophobia are a “functional” approach to sexuality; “a mythology of the purity of African traditional cultures” and, related, the notion of sexual diversity as a colonial import. Anthropologists and historians have conclusively debunked the latter theory, but it prevails tenaciously. Early LGBTI organisations in Africa found their roots in the language and practice of international human rights, which has been convenient for conservative churches keen to spot the hidden hand of a Western agenda promoting a secular agenda.

Often this notion is enthusiastically reinforced by politicians. “In many parts of southern Africa, denouncing ‘gayism’ is a reliable way to whip up popular support or distract attention from governance failures,” writes Gunda.

Christianity in Africa was effectively an import of Victorian Britain, and thus fired in the kiln of conservatism from the start. In recent years, though, Gunda suggests that the rise of “megastar” pastors like Heward-Mills – reportedly one of the richest evangelicals in Ghana – has pushed other preachers further to the right. “The megastar preachers tend not only to be highly homophobic but also more aggressive in disseminating their views,” Gunda states.

Even those church leaders that might privately hold more liberal views often fudge the issue of LGBTI rights by declaring it not a priority, or announcing that Africa has more pressing problems.

Reverend Alan Storey, of Cape Town’s Central Methodist Mission, confirms that this is often the case. “What frustrates me is that you get [religious leaders] who in conversation believe in freedom and inclusion of all, but happen to be in leadership positions and fear rejection by the institution,” Storey told the Daily Maverick.

“In allowing that fear to govern them, they forget that there are people living with a thousand times more fear and rejection as a result of [religious leaders] giving into fear. If all so-called progressive leaders would just stand up and speak out, this would be a done deal.”

Sometimes the fear of church leaders in speaking out in favour of gay rights is well-founded. Gunda notes that in southern Africa, marches organised by churches with placards denouncing sexual minorities have become common.

“Anyone who steps forward in support of LGBTI rights, especially a fellow religious leader, becomes a target of such protests, as well as of attack broadcasts and social media shaming,” Gunda writes. “This aggressive strategy has silenced many church leaders who do not support the promotion of homophobia.”

Gunda has assessed approaches taken by LGBTI groups to engage southern African churches, and proposes a number of potential ways to address church-sanctioned homophobia. They include teaching alternative interpretations of Biblical scripture, engaging churches more actively in the fight against HIV and Aids, and basing LGBTI activism on larger Christian principles like the struggle against injustice and oppression.

Gunda also suggests producing more research on sexuality which originates in Africa rather than the West, in order to forestall accusations of pandering to western influence.

Reverend Storey proposes in addition that religious leaders should meet with congregants to work out a language in which to discuss issues of sexuality and gender. Storey says that in his experience, the use of certain terms relating to genitalia or sex may immediately offend and exclude elderly community members. “When I’ve been asked to speak about this topic, I ask what words I can use. Then we agree. Find a language that is acceptable; it doesn’t work to force language on people,” he says.

Storey says it also essential for religious leaders aiming to tackle homophobia in their congregations to meet with LGBTI people in the community first to “measure their level of vulnerability” and “allow them to set the agenda”.

As Somizi Mhlongo’s impassioned video made clear, many LGBTI individuals still live in hope of finding an authentic welcome in their churches.

“The greatest desire of most LGBTI people in southern Africa is not securing legal rights, important as these are,” Gunda’s report concludes. “They want something more fundamental: acceptance in their families, communities and churches.” DM