Op-Ed: A precision approach can pinpoint the way to progress 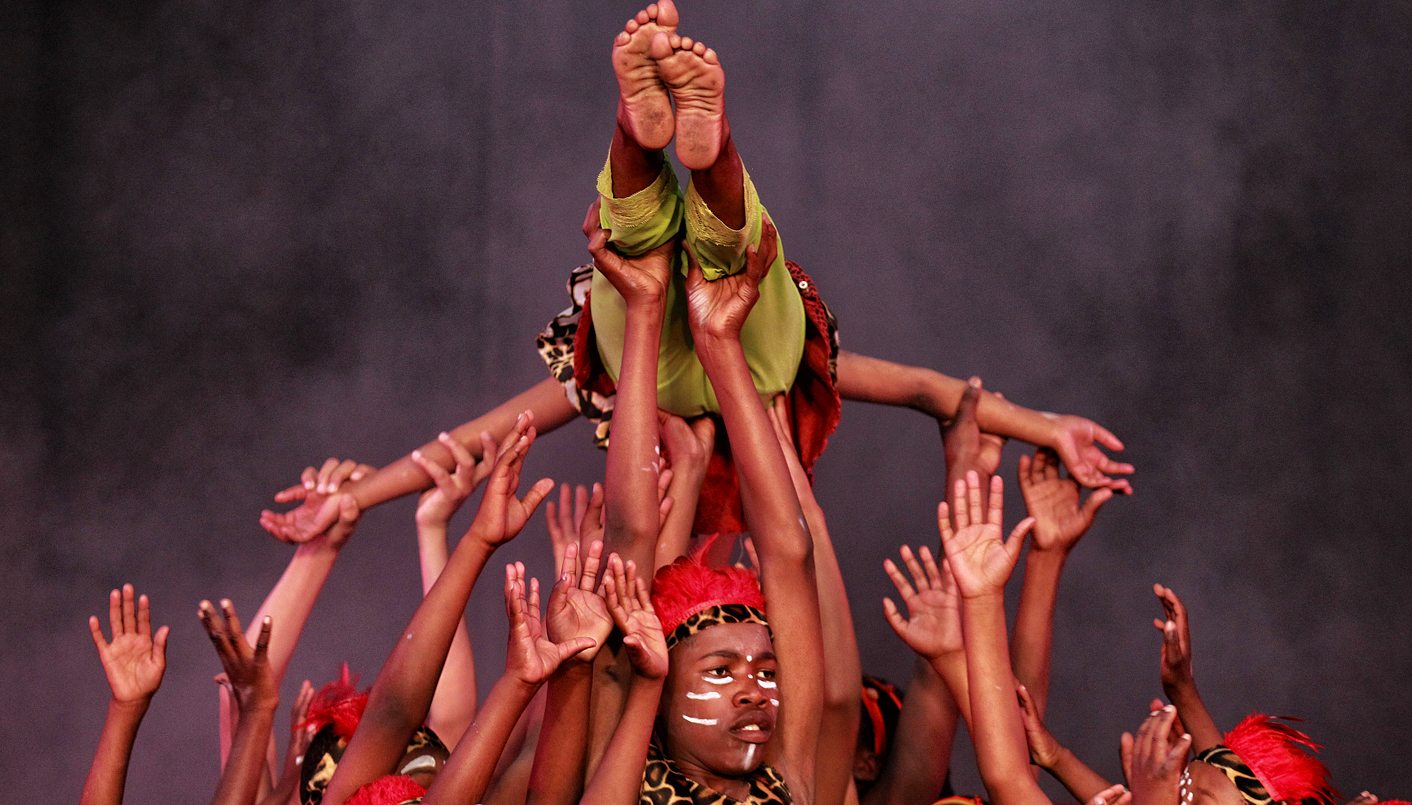 Our vision is a world where every person has the chance to lead a healthy, productive life. So I have been asking myself whether we can take the principles of precision medicine a step further. By SUE DESMOND-HELLMANN, CEO of the Bill & Melinda Gates Foundation.

When I was a practicing oncologist, I used to make people feel sick. That may sound a little unusual – surely a doctor is supposed to make their patients better. Of course, I was trying to make them better – it’s just that I was a cancer doctor and the treatments we used had some terrible side-effects like vomiting, hair loss, and weakened immune systems.

Then I got to work on developing drugs that reduced those harmful side-effects by targeting mainly cancerous cells and leaving healthy cells alone. This type of bespoke treatment became known as precision medicine. Instead of a one-size-fits-all approach, it reflected a vision to use the right treatment, for the right patient, at the right time.

Now, as head of the Bill & Melinda Gates Foundation, my focus has moved from individual patients to entire populations. Our vision is a world where every person has the chance to lead a healthy, productive life. So I have been asking myself whether we can take the principles of precision medicine a step further.

I call this concept precision public health. And I believe it can help overcome some of the biggest health challenges facing Africa with its large genetic and geographical diversity across multiple cultural and ethnic groups.

Precision public health works by gathering and analysing as much data as possible about all the factors that determine the health and well-being of a population or a community. That means finding out about not just people’s physical characteristics but also their physical environments. Why is a disease more devastating in one country, or one area of a country, than another? Why are more babies dying in one place than somewhere else? With answers to these and other questions, we can target limited resources where they will be most effective.

On a recent visit to Ethiopia, I met African scientists and public health professionals to learn more about the way precision public health is already starting to improve lives in Africa. For example, I heard how more work is going into understanding how different populations are more susceptible to certain diseases – and how they respond differently to the same drugs. One fascinating study that was highlighted showed how patients in Zimbabwe might benefit more from lower doses of HIV treatment than standard guidelines advise.

I was also encouraged to learn how a precision approach would help tackle hereditary neurological disorders, which show up differently in different populations – and how there is the potential to improve tuberculosis treatment since generic approaches persist in Africa even though they are failing many patients due to widespread drug resistance.

Precision approaches are already having a big impact. For example, treatment that reduces the risk of pregnant women with HIV passing the virus to their babies is focused on certain regions in Sub-Saharan Africa, where incidence is most prevalent. This approach has cut HIV transmission from mother to child by almost half in five years.

Our foundation is also supporting an initiative called Child Health and Mortality Prevention Surveillance (Champs) that’s trying to discover exactly why babies are dying in their first month of life. At the moment, what we know too often relies on heartbreaking conversations with parents about their child’s final hours and modelled data, which rarely identify precise causes of death.

The goal is to identify and track trends in a particular region, then deliver specific interventions to help reduce infant mortality. In the pilot phase of the Champs programme, investigators in Soweto found evidence of a common bacterial infection known as group B Streptococci in stillborns. Now identified, this infection can be prevented in future pregnancies with penicillin for affected mothers.

The benefits of precision public health are obvious: care is greatly enhanced, clinical outcomes are improved, and scarce resources can be targeted to those most likely to benefit – thereby cutting costs. The question now is how we take this approach forward.

Part of the answer lies in expanding access to technology throughout Africa – for example, by establishing Centres of Excellence where the continent’s brightest minds can bring their talents to bear. There is also a role for private investment to support innovation and market access for the latest therapies. But above all, precision public health requires data. So we need more high quality data – and, just as important, we need to make sure that data that does exist is openly and freely available to all. We can’t afford to limit our response to the biggest global health challenges simply because we limit access to data.

Despite enormous improvements in the lives of millions of Africans, the continent continues to suffer from an overall disproportionately higher burden of disease, which is especially striking when measured by maternal and child mortality. Precision public health offers an unprecedented opportunity to step up the pace of progress. We have the tools to make it a reality. Now, we just need the will. DM