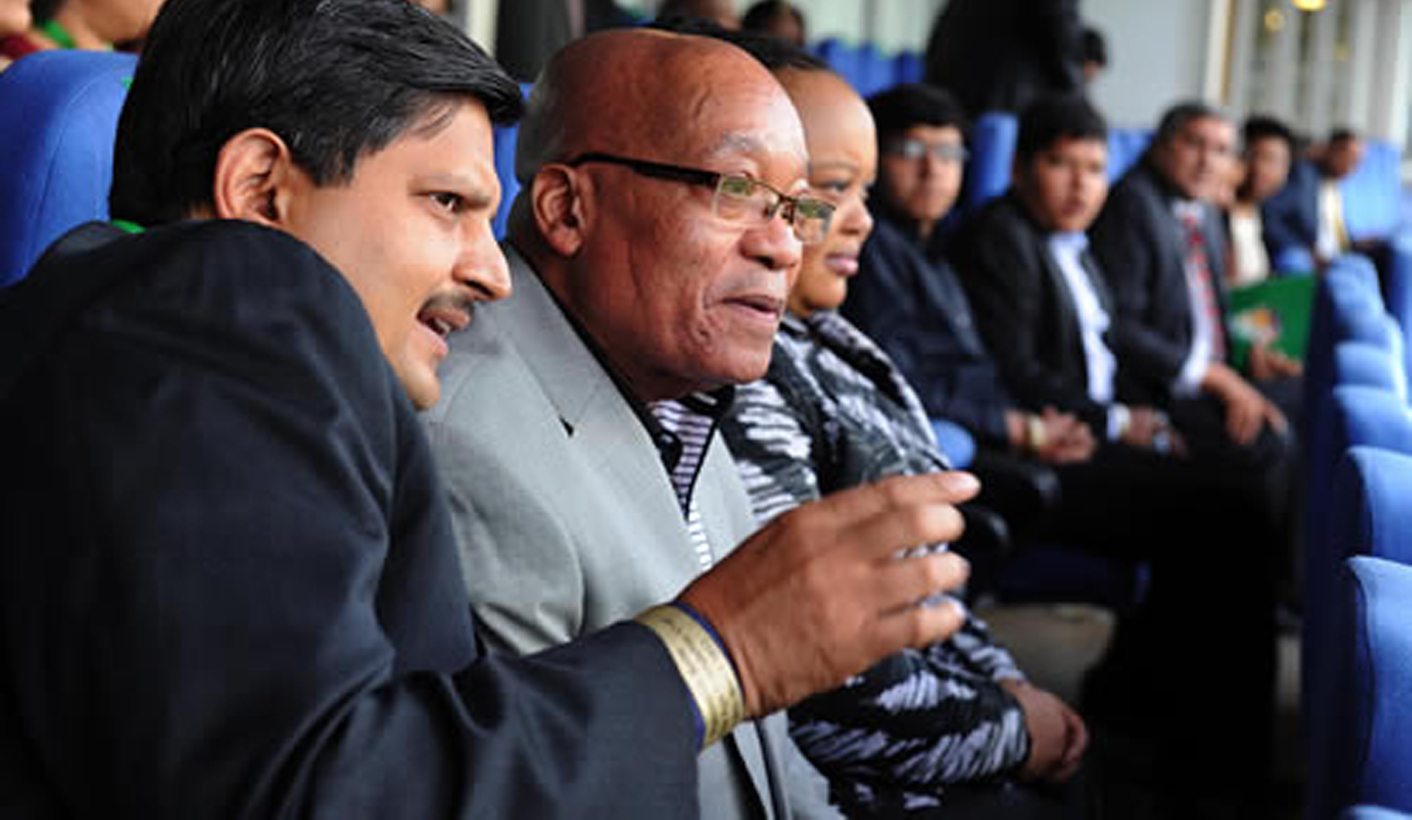 He was responding to questions from MPs when he was asked to elaborate on an inter-ministerial commission which looked into the closure of the bank accounts of Oakbay Investments – a company owned by the Gupta family.

A defiant Zuma said the fact that South Africa’s four big banks acted “simultaneously” could suggest there had been collusion.

“To any ordinary person that is not an ordinary act. It suggests there is something. They (the banks) can’t act together in the same way. It gives a feeling that something is going on here. Now if you are a government you have to intervene in many things if the image of the country is put into problems.” (Sic)

In April this year, Jeff Radebe, minister in the presidency responsible for planning and monitoring said in a cabinet statement that three ministers – Finance Minister Pravin Gordhan, Mineral Resources Minister Mosebenzi Zwane and Labour Minister Mildred Oliphant – would meet with Oakbay, following the termination of its relationship with South Africa’s four big banks.

Radebe’s announcement followed after FNB, Absa, Standard Bank and Nedbank had notified Oakbay earlier this year they would no longer provide banking services to Oakbay or its subsidiaries, while listing sponsor Sasfin Capital and auditing firm KPMG also cut ties with the company.

In September, Zwane also sparked controversy when he claimed that Cabinet would launch a judicial commission of inquiry into the banks amid the closing of the Gupta’s bank accounts.

But the Presidency quickly denied Zwane’s claim and said it was not reflective of Cabinet’s position.

On 2 November, former Public Protector Thuli Madonsela said in her state capture report that Cabinet’s attempt to intervene in the matter of local banks closing Gupta-owned company accounts may indicate a conflict of interest for Zuma, who has strong ties with the family.

The President, however, was unapologetic about Cabinet’s intervention, saying it’s government’s responsibility to make sure institutions, including banks, abide by the law. DM