GroundUp: Dunoon residents lose out in City of Cape Tow... 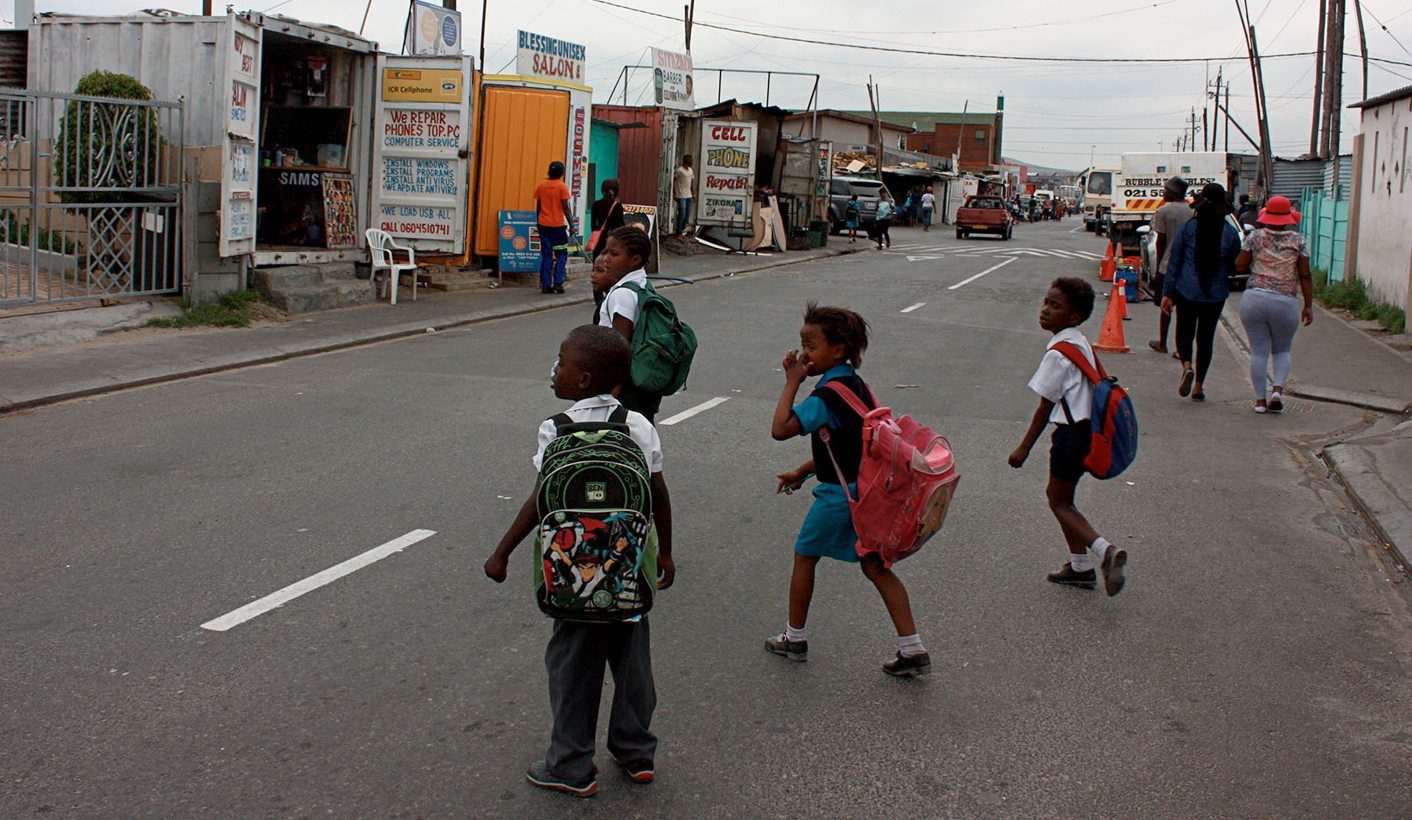 Residents of Dunoon will have to travel 35km to Atlantis to register housing applications or apply for municipal jobs, in terms of a new City of Cape Town plan for subcouncil boundaries approved at the end of October.

Milnerton and Table View are now part of subcouncil 3, along with areas such as Edgemead and Platteklip – suburbs situated across the N1 highway.

It is subcouncils that receive the municipal budget, and so the selection of wards that make up subcouncils is greatly contested.

Residents of Milnerton, Table View and Dunoon believe that the new subcouncil boundaries will silence their communities and split up civic alliances. The City of Cape Town is accused of not following its own development plan and attempting to “strategically align voting units”.

But the City’s Mayoral Committee Member for Corporate Services, Xanthea Limberg, has denied this. The change in subcouncils is “definitely not to silence our communities”, she said, adding that representation on subcouncils is determined by the number of votes a political party receives.

Map of the previous subcouncils.

Residents were told about the proposed change to subcouncils on September 22 and had until October 12 to comment on these proposals or suggest changes. The two options they were offered – a DA one and an ANC one – were essentially the same for these areas.

Lubabalo Makeleni, the ANC councillor for ward 104, which includes Dunoon, Rivergate and the Stables, opposed his party’s proposal. Instead he wanted the Parklands and Table View wards to be clustered with his ward.

There were well over a thousand objections from residents in the surrounding areas, who believed that the change would damage civic alliances. However, more than a thousand people supported the new subcouncil divisions. The DA proposal was approved at a council meeting at the end of October.

Makeleni said he didn’t understand why “the poor wards are clustered together”.

“They have similar problems that were not sorted out in previous years. Now these problems are clustered together.”

He said people in Dunoon would now have to travel all the way to Atlantis to attend subcouncil meetings, apply for jobs in the subcouncil or register on the housing database.

“Its going to be hectic and I don’t know if we are going to achieve what we have achieved in the past.”

Makeleni said that it was “much better” when the ward was included with wealthier areas such as Parklands and Table View. This had meant that Dunoon could be prioritised for essential services. But now, according to Makeleni, Dunoon would have to vie for these services with other poor wards that were DA-run, he said.

However, Makeleni acknowledged that the change benefits Atlantis residents, who for years have had to travel long distances to reach their subcouncil office. “They deserve it,” he said, “but] for us it’s a total negative.”

Peter Walsh, chairman of the Milnerton Central Residents’ Association, said the City was not following its own Integrated Development Plan (IDP) because “the essence of the IDP is about not dividing us, yet what they propose breaks up communities”.

He said the City had called for public participation “in the 11th month of a 12-month process” so that residents would be “railroaded into doing what they wanted us to do”.

Walsh said the new divisions of the Western Seaboard Alliance (the wards on Cape Town’s west coast) made no sense if the aim of the City was to create “cohesive communities”.

Mandy Da Matta, the chairwoman of the Table View Ratepayers’ Association, said that “there wasn’t a proper explanation given” as to why the subcouncils needed to change.

Asked about the delay in public participation, Limberg said it was only on August 11, 2016 that she had been appointed by the mayor to begin consultations on the various proposals.

Limberg didn’t directly respond to GroundUp’s question on why a subcouncil had been created that was split by a highway. Instead she reiterated the DA’s motivation for the new subcouncils, explaining that a new organisational structure split the city into four districts using health district boundaries. The change in subcouncils was meant to create “integrated communities to overcome apartheid spatial planning” with “factors such as physical barriers, railways, mountains, highways, rivers, and major waterways” being taken into account, she said.

Barbara Rass, councillor for ward 32 that encompasses part of Atlantis, said the new subcouncil division was “a move in the right direction” and “long overdue”, as residents had previously had to travel to Blaauwberg to attend subcouncil meetings. Now, residents would be able to hear easily what was being discussed at subcouncil meetings.

Asked about the lumping together of poorer wards in the new plan, Rass said having a subcouncil in Atlantis would improve investment in the area.

The DA’s proposal for the subcouncil changes to ward 1 states that Atlantis is a poor community that needs a subcouncil, as in the past it has been serviced from Milnerton. Planned developments such as Wescape are also listed as opportunities to create an integrated community of “poor and rich with industrial and farmlands”.

But Leon Alhadeff, a Table View resident whose opposition to the new subcouncil boundaries garnered 780 votes in an online petition, wrote that if the proposal was put into action it “will see specific neighbourhoods split down the middle between two different subcouncils with differing priorities, budgets, designs, concepts, management teams, management styles and with differing service delivery levels”. DM