Video – Between the Lines: ANC treats Rivonia trialists with disdain 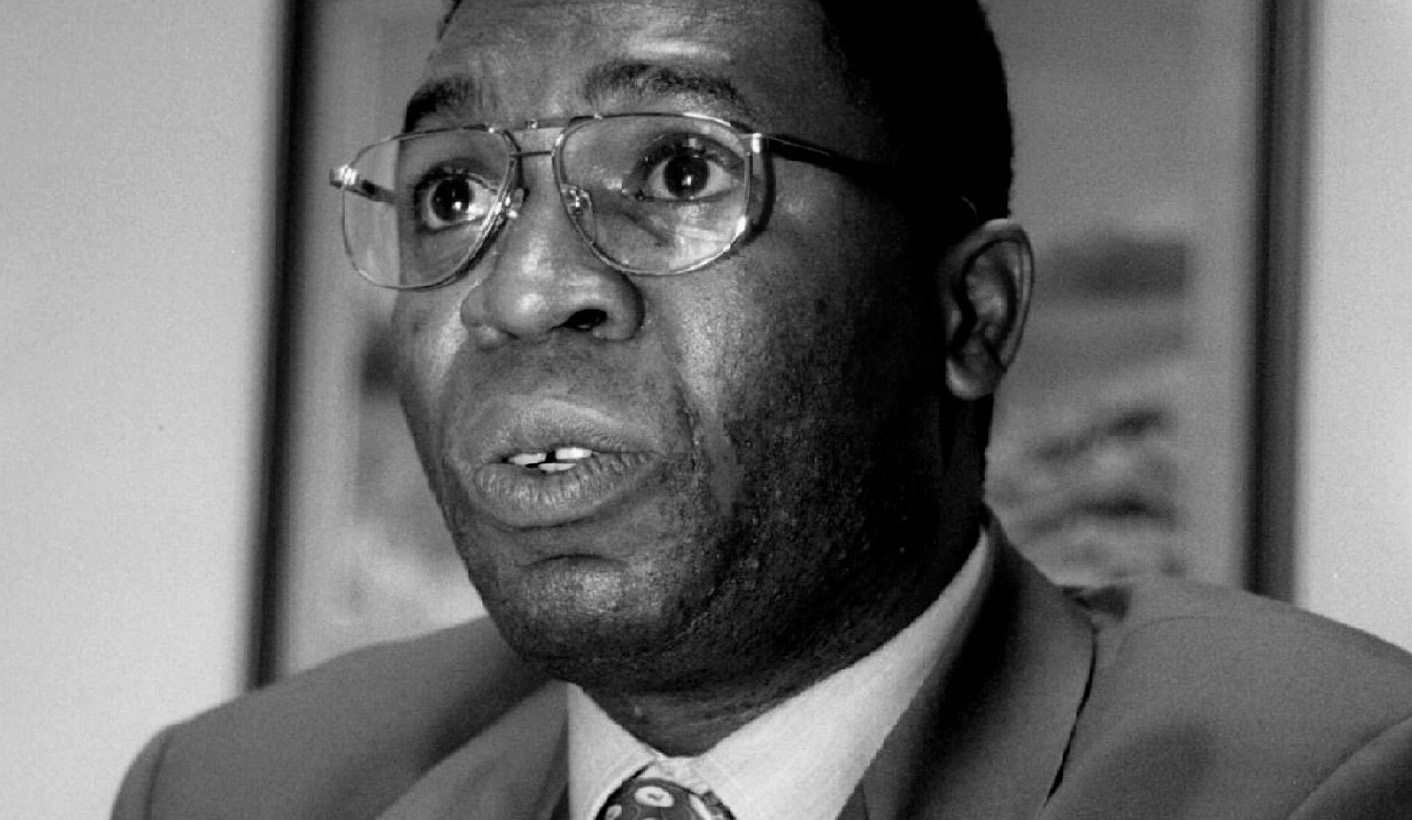 ANC Secretary-General Gwede Mantashe’s response to the ANC’s most senior veterans – including Rivonia Trialists, Robben Island life-servers and others who first requested a meeting – was to say no. “They did refuse to meet us,” former ANC underground activist and later Cabinet minister Dr Sydney Mufamadi told BETWEEN THE LINES. By JOHN MATISONN.

“They wanted us to write them essays and submit them to him,” Mufamadi added, referring to a letter dated October 3, 2016, in which Mantashe requested that the group provide him with the following information:

“1. Which branch of the ANC are you currently a member of?

It is understood that some progress has been made in preparing for a meeting with the ANC leadership since that letter.

It accused the ANC of being pre-occupied with personal interests and failing to act against corruption and nepotism. It said the ANC leadership:

The initiative is intended to prepare for a consultative conference which would be managed by veterans not in the top current structures to radically re-evaluate the party and country’s direction.

“It is clear that the ANC has dishonoured (its) legacy and it has betrayed the expectations of the people of South Africa – has disappointed them – which is why in last election many people chose not to vote for it,” Mufamadi said.

The starting point should be a process of introspection involving everyone, including people who may not go to the ANC consultative conference as delegates.

“We have pledged ourselves to participate in those processes. At the same time we will interact with other non-ANC formations, because we are worried that ANC has behaved so that it is difficult to constructively engage.”

It hopes to talk to Alliance partners, people who organised the Save South Africa group, church leaders, and any others that may have views to share about the remedial measures needed.

One of Mufamadi’s main criticisms of Zuma was that it was under Zuma’s influence that “I first learnt that some people who are Zulus before anything else”.

The non-racial unity ANC built over the years is not holding as much as it should, in large measure because there are all these backward tendencies by some in the current leadership, he said.

Asked whether Zuma should go, Mufamadi said: “Mantashe said Zuma must listen to his conscience. We can only support the call he is making. Too many people have suggested that Zuma must consider doing the honourable thing, but as this platform we have not called on him to leave. But I know a lot inside and outside the party that believe South Africa would be best served by a Zuma who accepts his sell-by date has come and gone.”

Mufamadi has known Zuma for at least 30 years.

“If you asked me then is he man of integrity I would have said yes, but if you ask me now I wouldn’t give you the same answer.”

Note: After the interview a meeting with the National Working Committee of the ANC has been scheduled for early next week. DM