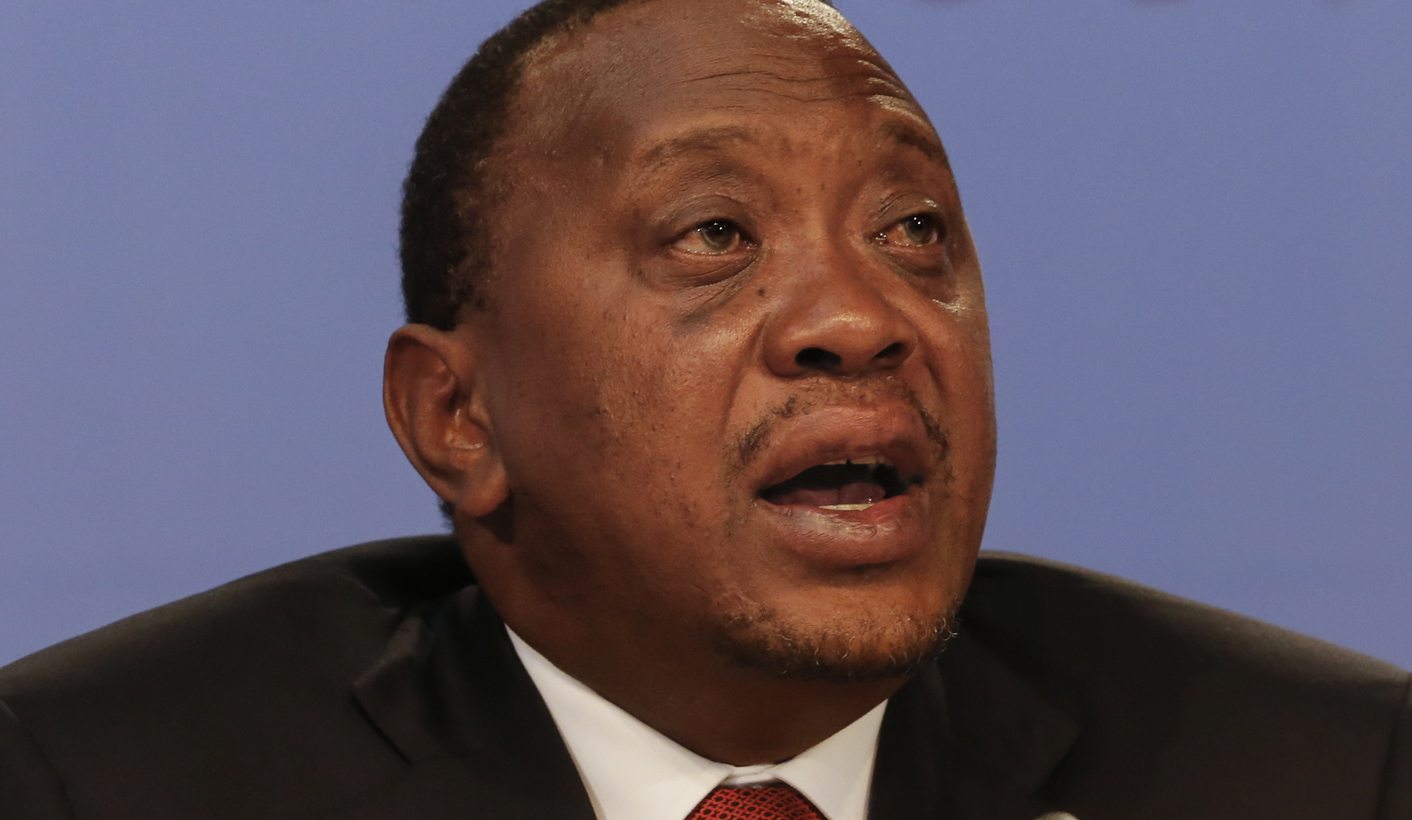 Thousands of Kenyans fled their country to escape the brutal post-election violence in 2007/2008. Now some want to come home, but they are not being welcomed with open arms. By NJERI KIMANI.

The violence that followed the disputed Kenyan election in late 2007 and early 2008 claimed more than 1,000 lives. It also spurred an exodus of nervous and vulnerable individuals and families, who left the country to look for a place of safety somewhere else.

There were 584 families that fled to Uganda, seeking asylum there. They were settled in the Kiryandongo refugee camp, and have made it their home for the last nine years. But it’s not an easy life, and some are now ready to come home.

Now 35 families, who lost everything when they fled, have decided to return to Kenya. They trekked the estimated 1,300km to Nairobi, Kenya’s capital, to seek an audience with President Uhuru Kenyatta. They wanted to discuss promises made by the government that they would be resettled and compensated – promises that as-yet remain unfulfilled.

With nowhere else to go, and wanting to make a point, they opted last month to set up their own temporary refugee camp outside Kenya’s parliament. The returning refugees cooked, ate, slept and did their laundry outside the parliament building, hoping to raise awareness of their plight, even as the capital’s capricious weather alternatively roasted or drenched them. A baby was even born in the makeshift camp, named Margaret after Kenya’s first lady, Margaret Kenyatta.

The returning refugees’ message seemed to be lost on lawmakers, however, who generally ignored the disturbance as they made their way to and from the legislature.

Last week, however, the government decided that it had had enough. On Tuesday night, a team led by chiefs, district commissioners and officials from the Ministry of Devolution and Planning raided the camp, forcing its inhabitants into waiting buses. Attempts to rush to a nearby police station were blocked by police officers, the returning refugees claim.

The buses took them to Nakuru, a town about 250km away. Richard Kimungoi, a refugee leader, said that the group were tricked into getting off the buses.

“The men [in charge] claimed they had gone to get us something to eat pointing out that we must have been hungry and tired from the trip. On alighting, the vehicles sped off to an unknown destination with all our belongings including our registration cards with the UNHCR [the United Nations Refugee Agency] and national identity cards. We were abandoned in the middle of the town,” he added.

Stranded in a strange place, the returning refugees have been forced to rely on the kindness of their fellow citizens. Some Kenyans have now started fund-raising, seeking to buy land for them, and to relocate them to a safe environment.

Dubbed #KenyansForIDPs (An IDP is an Internally Displaced Person), the initiative seeks to raise at least 10-million Kenyan shillings (R1.3-million) to help them get back on their feet.

The experience of this particular group is a far cry from what the Kenyan government has promised over the years. In 2014, President Uhuru Kenyatta appealed for those who had fled the post-election violence to return, assuring them that peace had returned to the country. In April 2015, the Kenyan and Ugandan governments signed an agreement with UNHCR to repatriate Kenyan refugees in Uganda.

According to the chairman of the government’s IDP resettlement committee, Adan Wachu, about 200 Kenyan families in Uganda were give $5,000 each and escorted to their homes by UNHCR. He claims that the Kenyan government gave each family an additional $1,500.

Wachu said the demonstration outside parliament had caught government by surprise, but was motivated more by greed than by genuine grievance.

“We had negotiated and the whole team had agreed to our terms. They wanted an extra one million Kenyan Shillings (R130,000) each, according to their leaders,” he said.

Kenya has so far used 17.5-billion Kenyan shillings (R2.3-billion) to resettle displaced victims of the post-election violence, though IDPs claim that the cash has mostly ended up in other people’s pockets. The latest incident involving the returning refugees from Uganda highlights that the government still has a long way to go to convince people of its good intentions.

This situation is even more pronounced when it comes to dealing with refugees from other countries living within Kenya. This year, the government has repeatedly threatened to shut down Dadaab, the largest refugee camp in the world, which hosts Somalis who have fled from violence and famine. Reports indicate that some refugees are being forcibly repatriated to Somalia, despite facing potentially severe danger there. DM